Harambee Stars lost at home to Mozambique in a friendly match played on Sunday at the Moi International Sports Center Kasarani. Below, we look at the main talking points from the loss. Harambee Stars has scored just once in their last 3 matches. Against Mozambique, chances were limited and when the forwards did get shots on goal, they were either weak shots or off-target.

Micheal Olunga looked isolated upfront as were Cliff Nyakeya and Cliffton Miheso. Not a goo attacking outing for Stars. 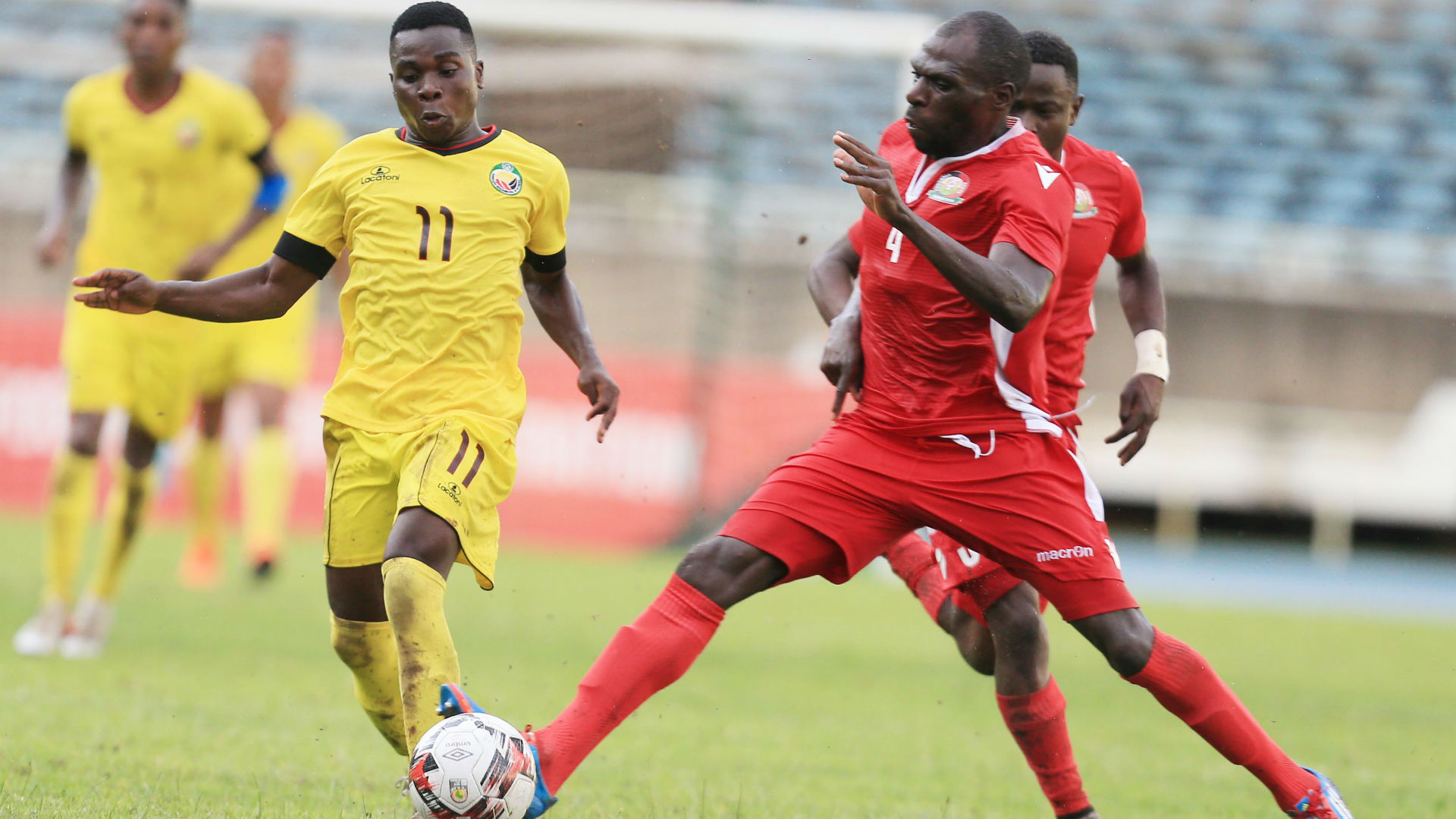 Again, the Gor Mhia center back failed to impress on international duty. He looked off the pace and was slow both with and without the ball. He has not looked good playing for the Harambee Stars in his last two matches and one wonders whether he is the right man to partner Joseph Okumu at the heart of the defense.

Were and Olunga Partnership

The two had some really nice combinations once Jesse Were replaced Kenneth Muguna on the hour mark. Olunga set up his strike partner once while both combine to set up the best chance of the match to Whyvonne Isuza who shot straight at the keeper.

The early signs are that this is a partnership that could blossom given time. 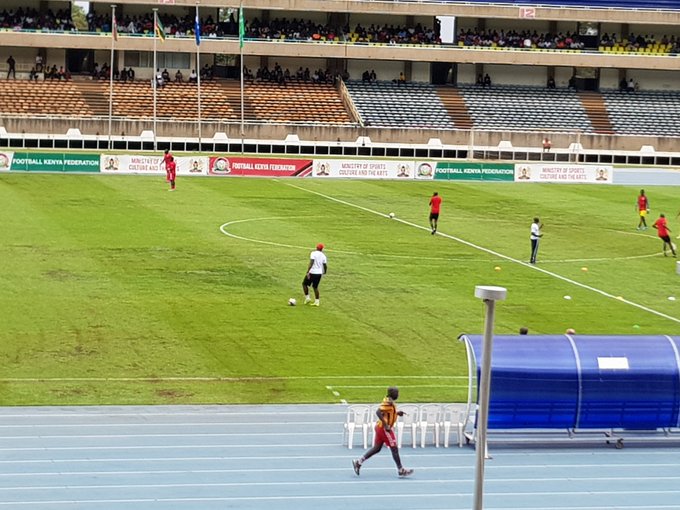 Once again, the playing surface at the Kasarani Stadium came into sharp focus. The grass is scanty and looks like it has not been watered for ages despite the heavy rains.

Overall, the pitch is not at the required level and something has to be done about it really fast!