Huddah took to her social media page to ask whoever knowns the champion to hook them up.

According to the businesswoman, she is not only interested in the bedroom relationship but also admitted that she would be happy to enjoy his wealth.

Just like other celebrities, Huddah was totally blown away by Kipchoge’s win after he completed the marathon in less than two hours.

The socialite expressed her curiosity revealing that she is looking forward to seeing whether the outstanding performance is equivalent to Kipchoge’s bedroom skills. 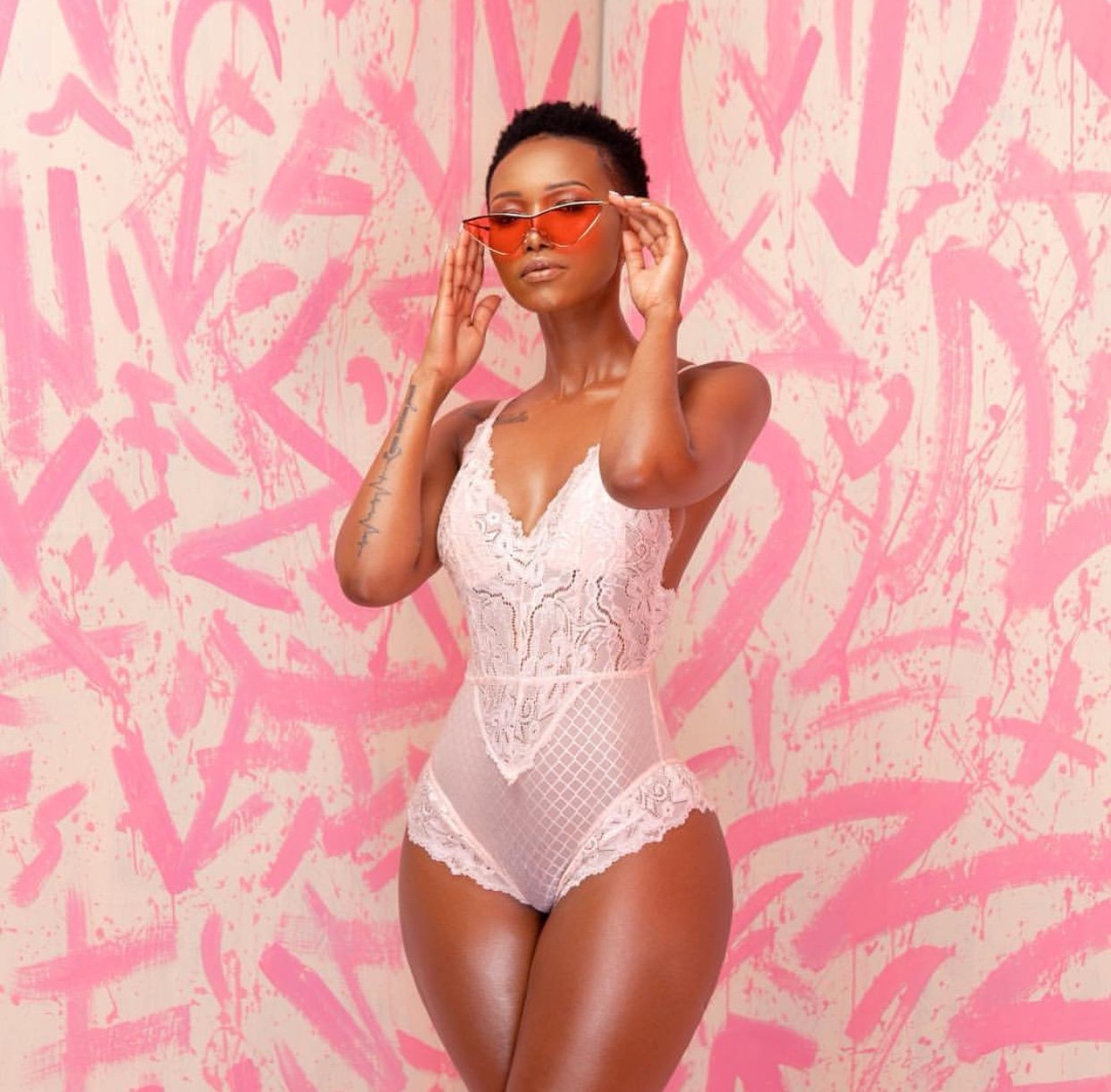 It is unclear whether Huddah was trying to be comical or she was really fantasizing about Kipchoge’s bedroom performance.

The marathon runner is happily married to one wife and has three children. Despite expressing her interest to the Olympic champion, Huddah once advised ladies not to date married men because it attracts curses.

She also added that she has turned down many sexual advances from married men since she does not like being caught up in drama.

Here are the screenshots