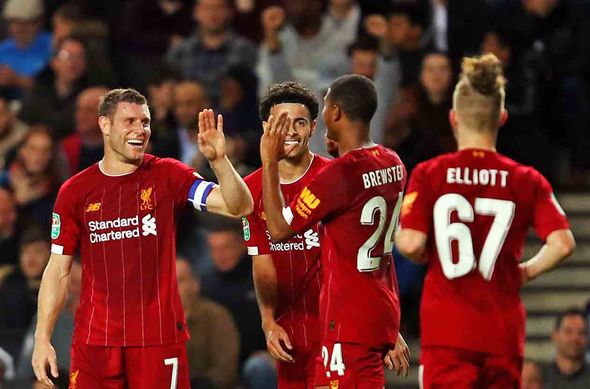 The 16-year-old admitted breaching Football Association rules and must also complete a face-to-face education course and pay a £350 fine.

The FA verdict read: “Language and/or behaviour in the video breached FA Rule E3(1), as it was abusive and/or insulting, and constituted an ‘Aggravated Breach’ as it included reference to a disability.”

Elliott’s video was filmed while he watched the Champions League final between Tottenham and Liverpool in June.

He later issued an apology on social media, saying he was “truly sorry”.

Elliott joined Liverpool from Fulham this summer and has already made a first-team appearance, playing the full match in the Reds’ Carabao Cup clash with MK Dons last month.