Wilfried Zaha has urged frustrated Arsenal fans to be patient with Nicolas Pepe. The winger signed from Lille for £72million in the summer but has struggled to make a significant impact for Unai Emery’s side.

And his Crystal Palace counterpart, who was linked with a move to the Gunners in the summer, stood up for his Ivorian countryman.

”I see the social media, I see everything and it’s a thing where he needs time. He’s come from another league, he’s young. There’s this price tag that he has not put on himself, people have put that on him because of his performances.’ So you’ve got to give him time for him to reproduce that, it’s not going to come like that,” Zaha said.

And Zaha is fully confident that Pepe will come good if he is given time to produce his best form at the Emirates.

”I have got nothing but faith in him, I’ve got confidence that he will produce the same thing that he did before. Because we both play for Ivory Coast, I’ve seen the talent he’s got, but not everyone sees it,” he concluded. 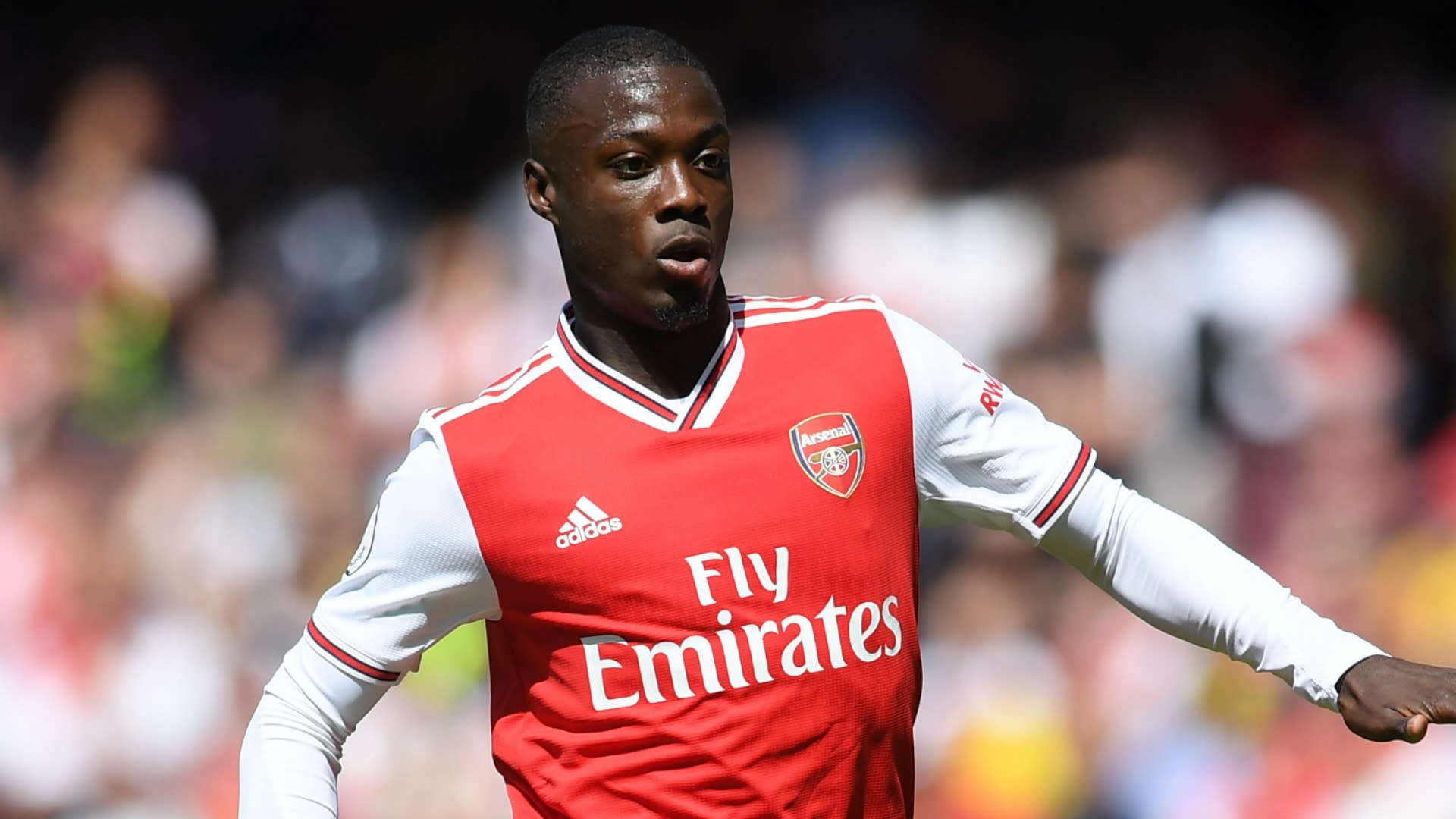 Pepe has only scored one goal this season for Arsenal which was from the penalty spot against Aston Villa at the Emirates Stadium. His performances have however been good but a goal from open play is the only thing missing.

In the last match against Bournemouth, the winger was substituted in the 60th minute and was replaced by 18-year-old Brazilian Gabriele Martinelli.