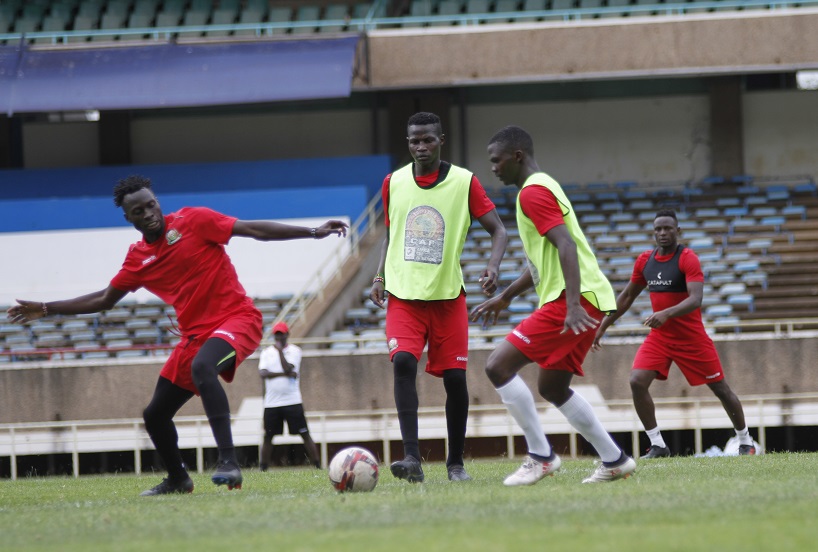 Harambee Stars takes on Mozambique this Sunday in a friendly match at the Moi International Sports Center Kasarani. The match is in preparation for next month’s Africa Cup Of Nation’s qualifier against Egypt.

Head coach Francis Kimanzi has already selected his squad and below, we look at the players to keep a keen eye on from the squad during the match. 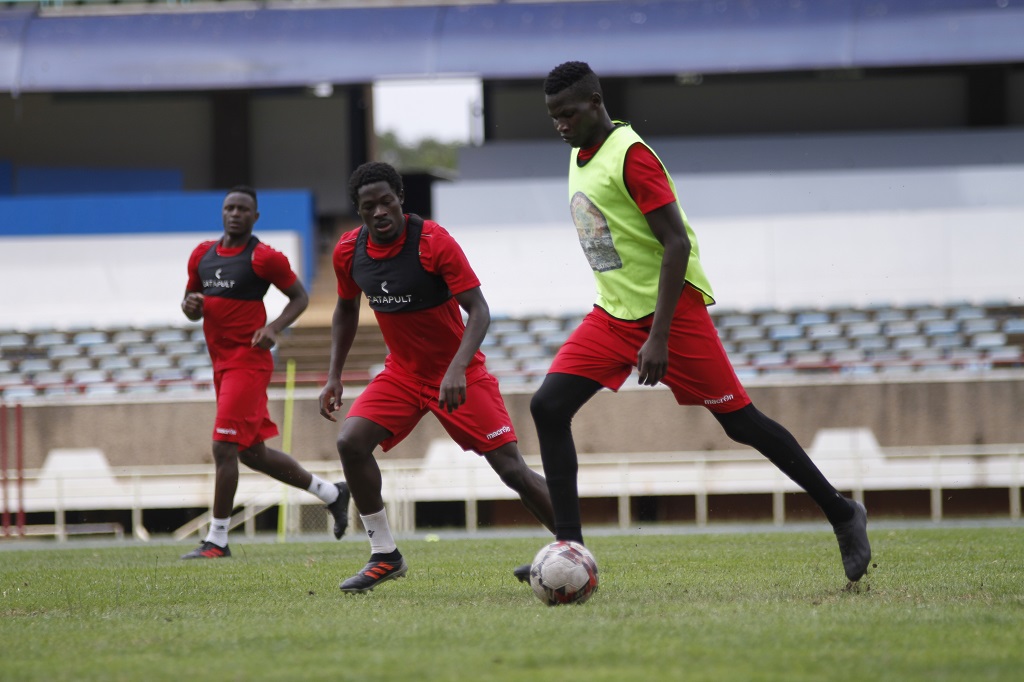 The Zesco United midfielder was surprisingly left out of the Harambee Stars squad that was at the Africa Cup Of Nations in Egypt earlier this year. As a result, the team suffered defensively and it is not a surprise that Francis Kimanzi has recalled the former Gor Mahia midfielder.

Akumu will be eager to keep remind the fans and the manager of his qualities which will make for interesting viewing.

The defender endured a nightmare outing last time out against Uganda. He was easily beaten for Uganda’s goal and overall struggled through the entire match.

He is a decent center back which is why his performance was surprising against Uganda. Has he learned from that? Is he reay to put those mistakes behind and prove to everyone just how good he is?  We will have all these answers on Sunday.

After a long time out of the National team, Jesse Were was finally called up uring the last International break but an ankle injury kept him out of the clash with Uganda.

Were has never hidden his love of playing for the national team and it will interesting to see how he performs after his long exile from Harambee Stars.