Tallia had shared a flashback video of the time when Jamaican Singer  Tarrus Riley invited her to his hometown St Thomas where she good to interact with school children.

While introducing herself, Talia said that she was from Nairobi, Kenya-Africa. This did not settle with her fan who claimed that she embarrassed Kenyans with such an introduction.

Although this was such a petty comment, the media personality fired back by giving a savage response.

Kenyans seem to be angered by how some foreigners cannot differentiate between the African continent and the countries in it.

Tallia’s case seems to be pretty close to this annoying foreigner behavior and this could be the reason why her fan snapped.

Even though Tallia defended herself, Khaligraph also jumped in and got involved in a nasty exchange with Talia’s fan. 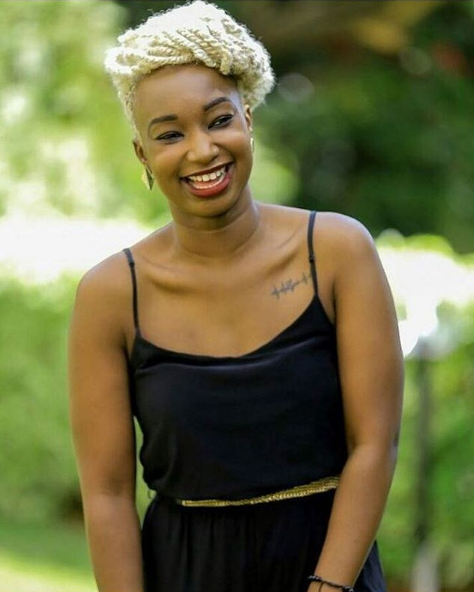 Have a look at the conversation

Flashback to that time @tarrusrileyja invited me to his hometown St Thomas at the amazing Morant Bay School where every single student is extremely talented, and had me introduce my sister @ikaya1soul on stage. See you soon #NightNurse