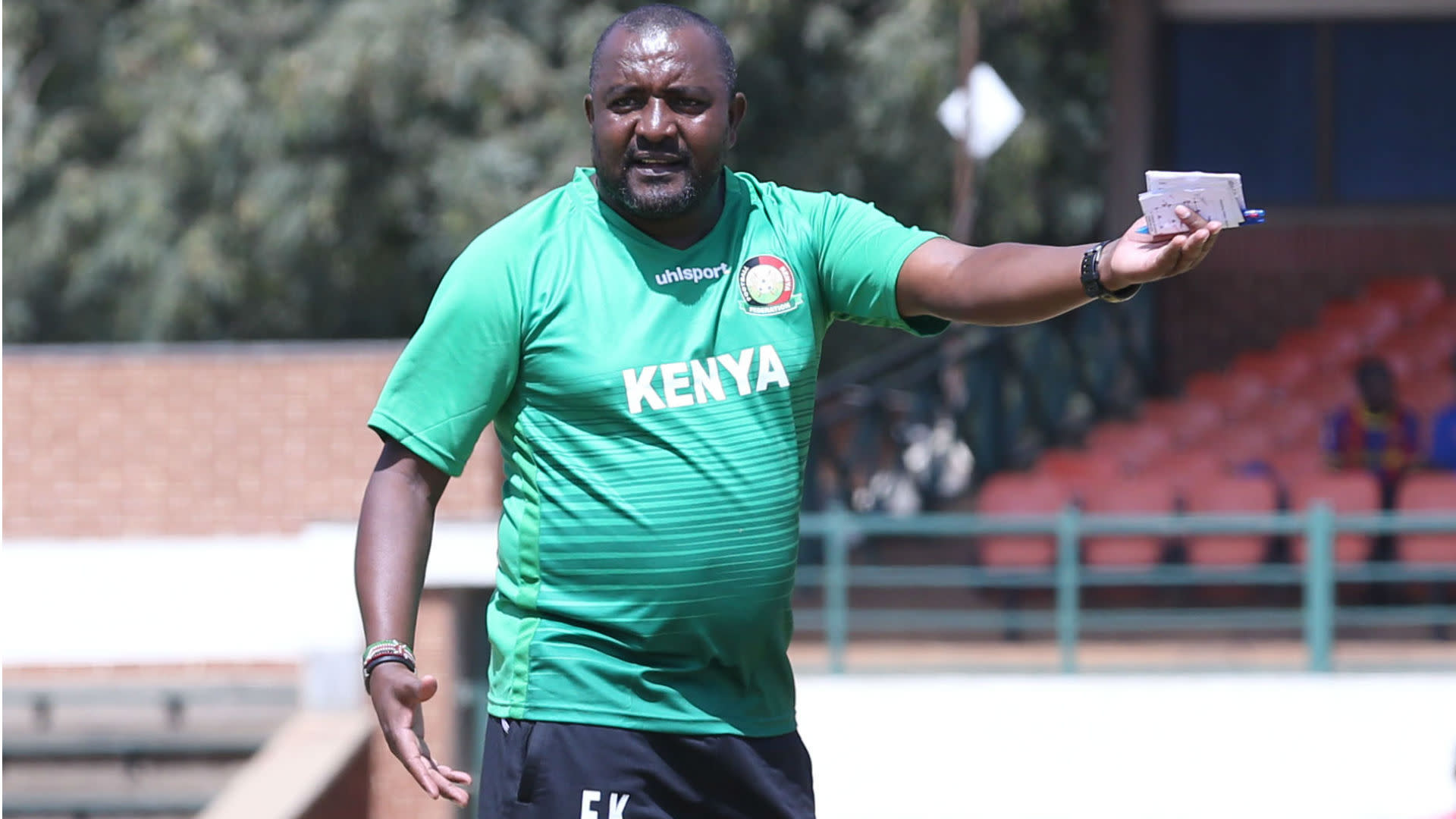 Harambee Stars head coach Francis Kimanzi has expressed his confidence with the squad ahead of the team’s friendly match with Mozambique this Sunday at the Moi International Sports Center Kasarani.

It will be his second match since he was appointed as the man to replace Frenchman Sebastian Migne two months ago. His first match was a 1-1 draw with neighbors Uganda.

All players initially called up have checked in save for Michael Olunga, who is set to report on Thursday, October 10. 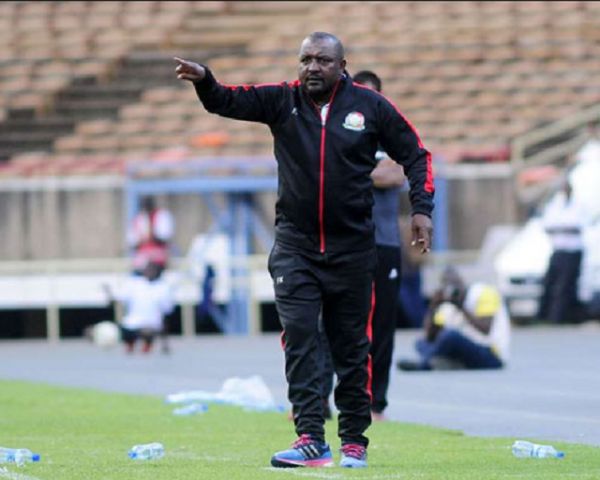 Harambee Stars coach, Francis Kimanzi, is happy that most of the players that were called up have reported to camp and the training sessions are good.

“We are happy that most of the players have reported to camp, “said Coach Francis Kimanzi.

He continued to say, “The team training sessions are good and if keep the morale we will be able to get a positive result.” 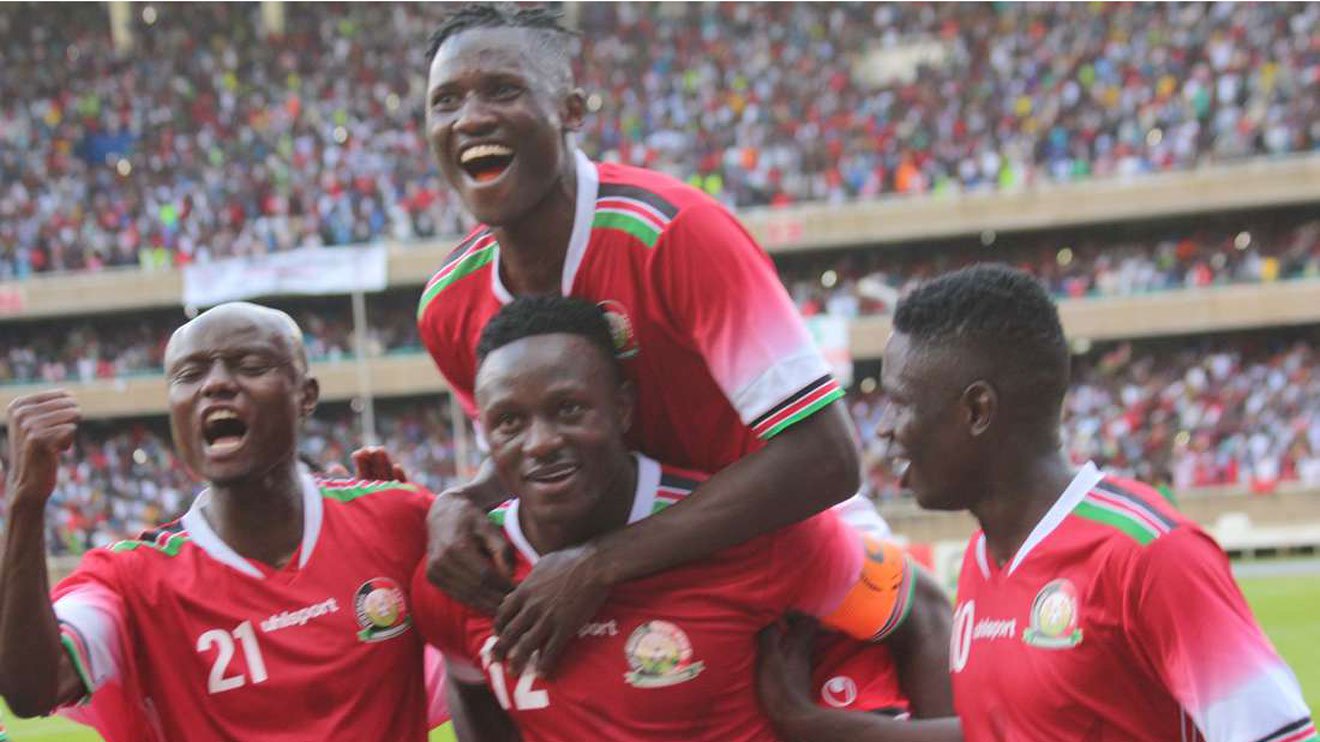 The friendly match will be in preparation for November’s Africa Cup Of Nations qualifier with Egypt in Cairo. Harambee Stars qualified for the last tournament which was staged in the North African nation but ould only manage one win and were knocked out of the competition in the group stages.

Below is the full squad for Sunday’s clash.