International duty pops up in an exciting week that could see Sergio Ramos make history, Cristiano Ronaldo close in on another record, and Neymar reach a century of appearances.

Here are five main things to watch out for during the international break;

The latest round of international fixtures kicks off this week with a host of tantalizing friendlies and 2020 UEFA European Championship qualifiers being played across the globe.

South American giants Argentina will also be in action when they go head to head in a friendly against perennial FIFA World Cup rivals Germany, although FC Barcelona superstar Lionel Messi will play no part in the fixture after only recently returning from injury, and after he was handed a three-month ban which ends in November. 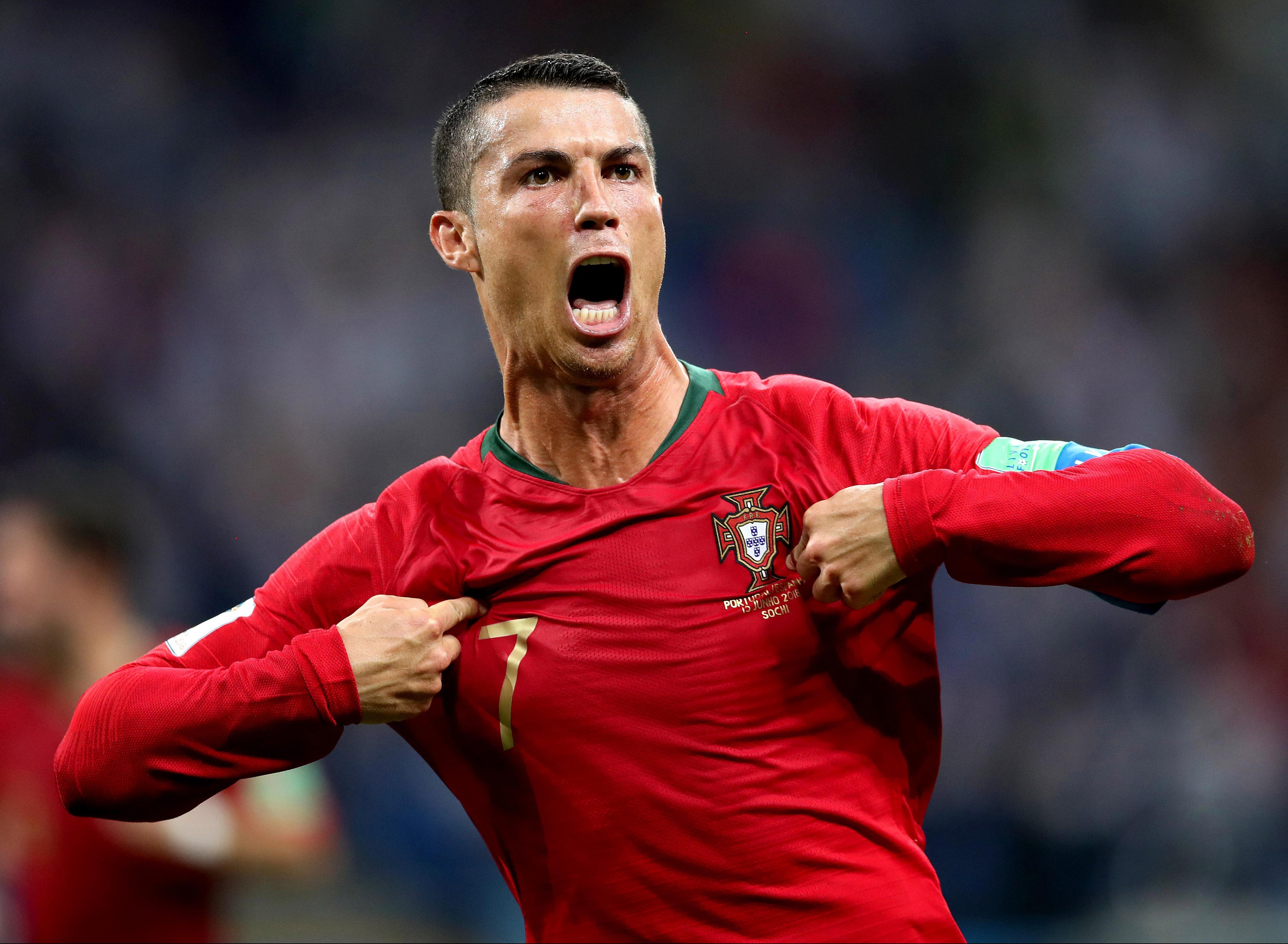 Ronaldo wants to be the GOAT

Cristiano Ronaldo will be in action with reigning European champions Portugal, and will look to extend his record as the continent’s leading international goal scorer and close in on Ali Daei’s all-time record. The Juventus star is currently on 93 goals for Portugal, 16 shy of Daei’s record of 109 for Iran, and will be hoping to close the gap with goals against Luxembourg and Ukraine. 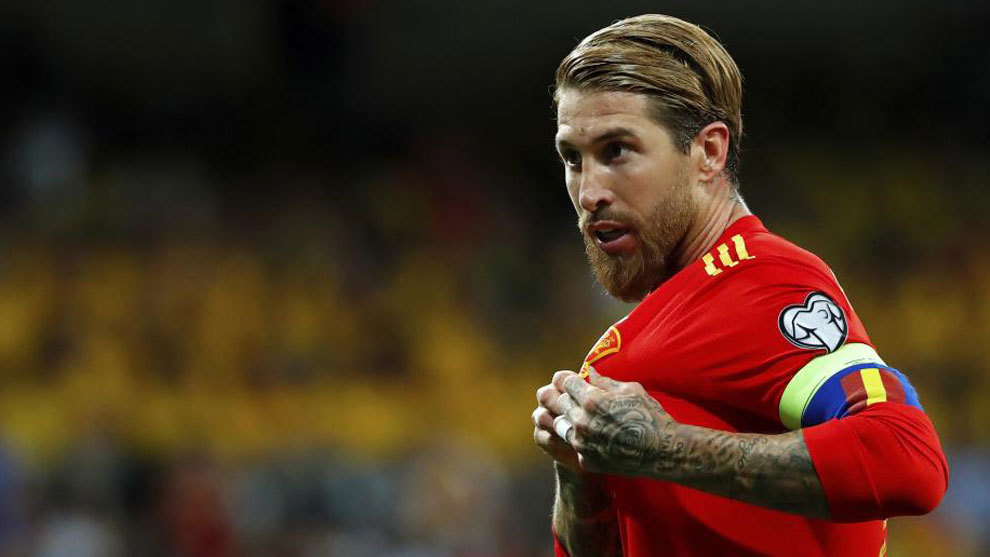 Can Ramos become the most capped?

The 34-year-old’s former Real Madrid teammate Ramos is set to make history for Spain in the qualifiers against Norway and Romania. If the combative defender features in either match, he will become La Furia Roja’s most-capped player of all time, breaking Iker Casillas’ record of 167 international appearances. 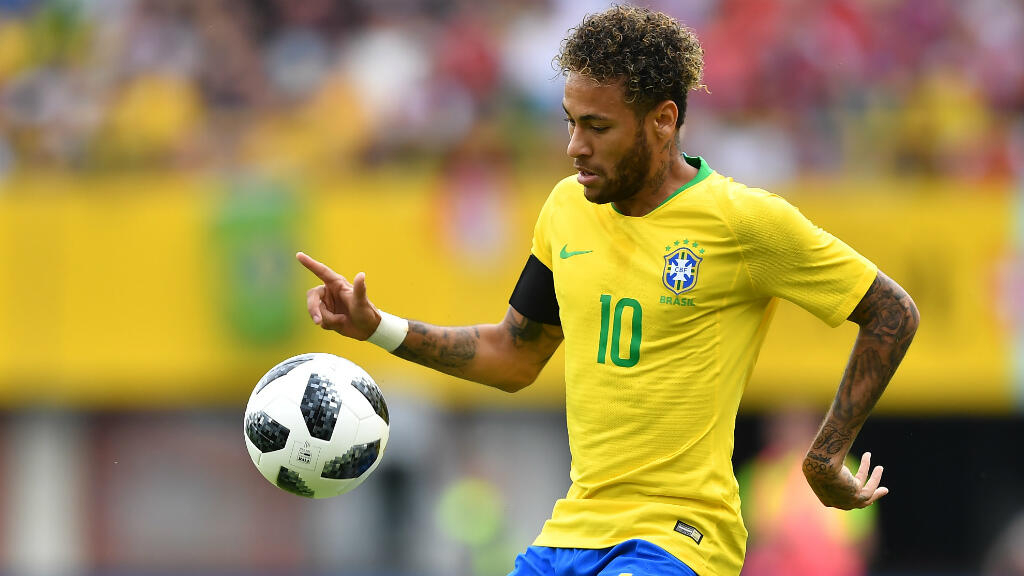 Five-time world champions Brazil make a historic trip to Africa where they will play two friendlies, against Senegal and Nigeria. If Neymar features in either fixture, he will reach the milestone of 100 international appearances for his nation, becoming only the seventh player to do so.

Elsewhere, Tammy Abraham and Fikayo Tomori are set to turn their backs on the Super Eagles by playing for England, while Romelu Lukaku looks likely to reach 50 international goals for Belgium. Italy, meanwhile, will be hoping to maintain their 100% qualifying record, and South Africa will return to the pitch in a friendly against Mali.