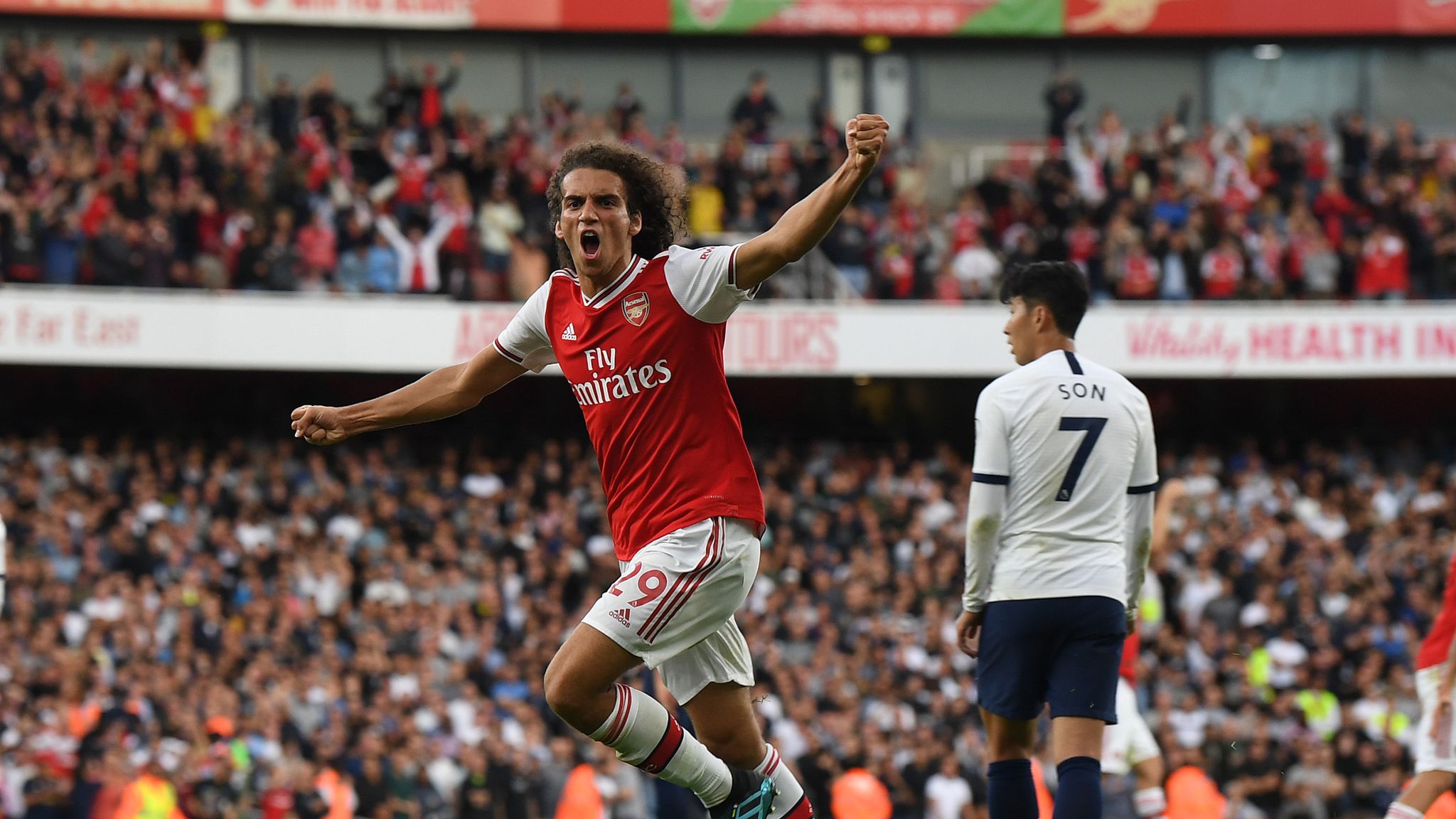 Arsenal midfielder Matteo Guendouzi has been one of the main positives for the Gunners this season with impressive performances from midfield. The French youngster has started all of Arsenal’s eight Premier League matches this season and provided the vital assist for the equalizer during the 2-2 draw with Tottenham Hotspur in the North London derby.

It is no surprise that the 20-year-old was voted as the team’s player of the month for September by fans, beating Striker Pierre Emerick Aubameyang who has seven goals in his first 8 matches for Unai Emery’s side this season.

Guendouzi is Undoubtedly Arsenal’s driving force with his runs from deep in midfield as well as his distribution. He looks comfortable playing with any partner at Arsenal’s midfield, in particular, Lucas Torreira but the two are they to consistently feature together this season.

He joined Arsenal last season from Ligue 2 side Lorient and immediately became a fan favorite. In an interview this week, former Arsenal manager Arsene Wenger admitted that he is a big fan of the midfielder.

“He looks to be good a potential. I think there are many other players who have fantastic potential, who played already with me, like Joe Willock and you have Reiss Nelson. You have many players who come out and have a big potential and Guendouzi is one of them.

“It’s part of our DNA at Arsenal. It has always been part of it, to give a chance. I think when you are a manager and you can give a chance to a young boy, it’s always fantastic. And when they can play at such a high level like Arsenal, it’s even better.”

Do you think he deserved the award? Share your thoughts in the comments sections below…