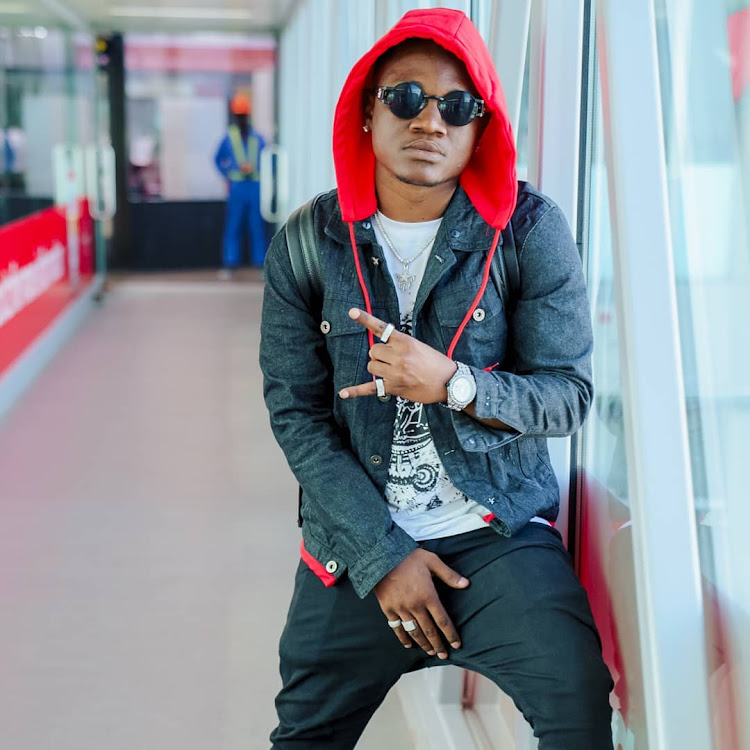 Wasafi artist Mbosso has finally responded to a fan who asked for a chance to sire a child with him.

The Singer seemed shocked that a random social media user slid in his DM to request that they get a child together.

Mbosso currently has four children and has severally revealed his love for babies. This could be one of the reasons why he attracted such a request from his fan.

In response, Mbosso pleaded the woman to give him a break hinting that things might get out of control if he gets more children soon.

This response has triggered mixed reactions from his fans with some suggesting that he should not shy off from the offer.

The Wasafi artist have a bad reputation of getting children with multiple women and with this perception, some might think that it is easy to convince them to have sexual relations.

Apart from Mbosso, Diamond has children with three different women and some of his fans speculate that the list will be longer with time.

Celebrities are familiar with receiving very weird requests from their fans. Although some of the requests are workable, most are usually on the extreme.

It is not new for fans to demand for sexual or arousing favours from their celebrities and some go further to send nudes or other crazy stuff in the DM.

Here are some of the reactions