Demakufu revealed the good news to his fans stating that it is indeed such a blessing. He also expressed his excitement describing his child as his new bundle of joy.

Demakufu is one of the celebrities known to keep his relationship and family life private.

Unlike other celebrities, the DJ has not created any social media account for the baby neither has he revealed the gender.

In a past interview, Demakufu explained how he deals with public scrutiny considering that celebrities are always on the spot.

“Developing a set of values and boundaries has helped me a lot especially when it comes to the ladies.

“Also, I got to learn that what I thought of celebrities before I became one is not really what I thought it was. Trying to remember who I really I’m is what gets me through,” he stated 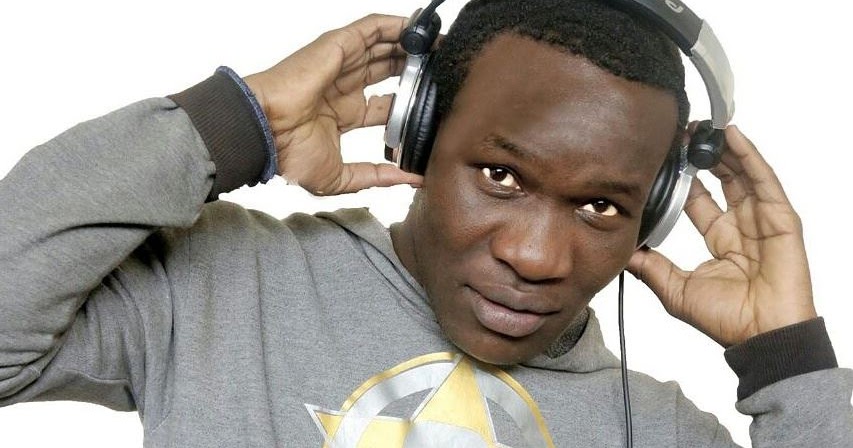 Demakufu also linked the birth of his child to his career saying that it is a sure sign that there will be more blessings in his deejaying role.

The Dj is known for his notable achievements in the entertainment industry which includes performing in major events as well as having his own deejaying academy.

Another new era of demakufu entertainment.Meet my new bundle of joy.