Chelsea midfielder Ngolo Kante has resumed full training ahead of the Blues Champions League fixture with Lille on Wednesday. Kante missed Chelsea’s win over Brighton in the English Premier League over the weekend.

The World Cup winners and two-time Premier League champions starred in his last match for Chelsea despite Frank Lampard’s team falling 2-1 to Liverpool at Stamford Bridge.

Kurt Zouma was back among the group after illness ruled him out of our 2-0 victory on Saturday, while compatriot Olivier Giroud also returned following a similar absence. 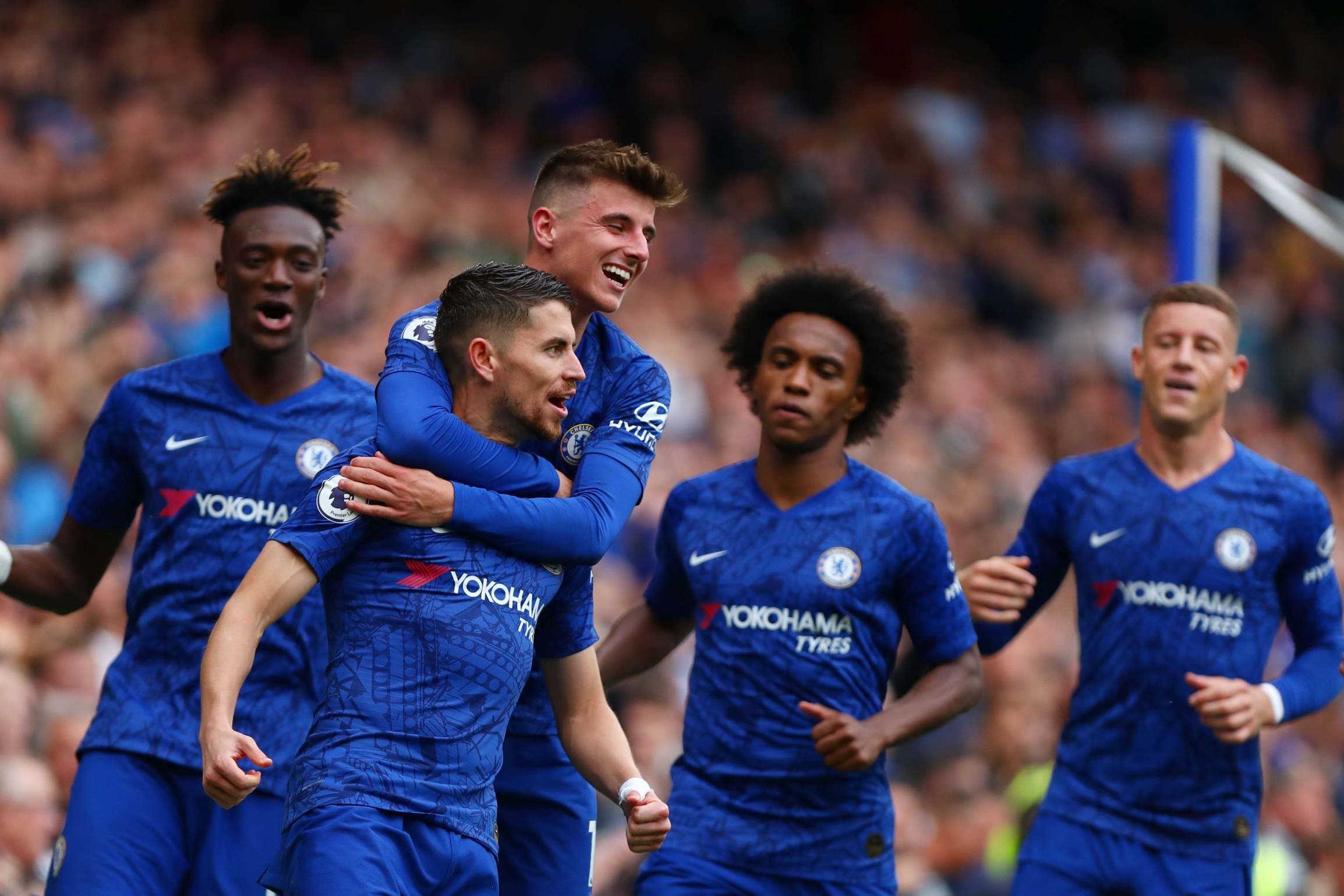 Antonio Rudiger, Ruben Loftus-Cheek and Emerson Palmieri were the only players from Chelsea’s Champions League A List not to train with the 24-man group.

Chelsea lost their first Champions League match afte going down 1-0 to Valencia at Stamford Bridge. The Blues will be up against a Lille side that also went down 3-0 to Ajax on day one.

Kante’s comeback will greatly aid Frank Lampard’s selection as he has been hampered by a number of injuries in the past few months.

Ruben Loftus Cheek is out for a few more months while Hudson Odoi only just returned from a long lay while recovering from a knee injury sustained last season.

The Blues are 3rd in Group H behind leaders Ajax and Valencia who both won their games. Chelsea won the Champions league in 2012 beating Bayern Munich on penalties having previously lost the 2008 final to Manchester United on penalties too.