Sirisia MP John Waluke has asked Amani National Congress (ANC) leader, Musalia Mudavadi, and his Ford Kenya counterpart, Moses Wetangula, to team up with the DP William Ruto ahead of the 2022 general election.

Speaking at Chavakali in Vihiga county, on Sunday, Waluke maintained that for a long time, the leaders had missed a chance to be part of the government for supporting the losing team.

“I would like to ask our brothers (Mudavadi and Wetangula) to join Dr Ruto’s camp because that is the only sure way of ensuring we are part of the next government,” Waluke stated.

The MP added that the region couldn’t afford to remain in the opposition as DP Ruto is ready to help the community unite and walk in one direction for the sake of the region’s prosperity.

Waluke accused the two leaders of hampering the Luhya unity by not working together.

He added that Mudavadi and Wetangula would have used the Kibra by-election to show Luhya unity by supporting one candidate. 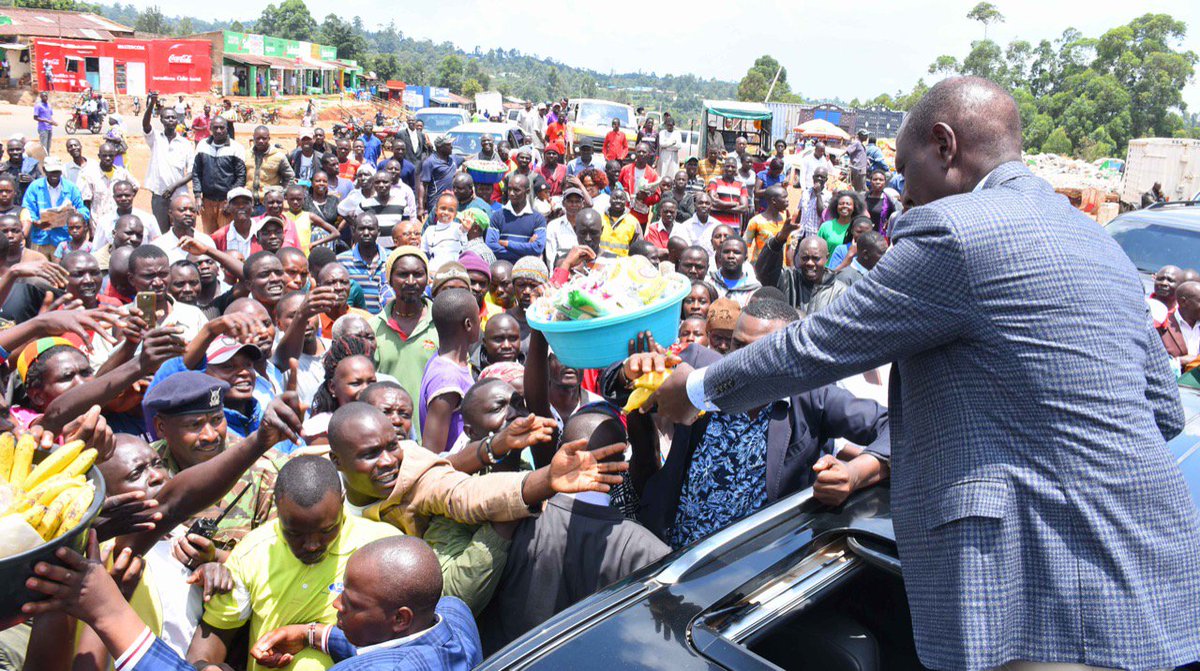 Earlier this month, Mudavadi ruled out the possibility of teaming up with Ruto after the DP asked for his support in 2022.

The ANC leader, who has already declared his interest in the presidency, instead, accused Ruto of being responsible for the many problems Kenya is currently facing.

He accused Ruto of plunging the country into a financial crisis and maintained he couldn’t consider working with him. 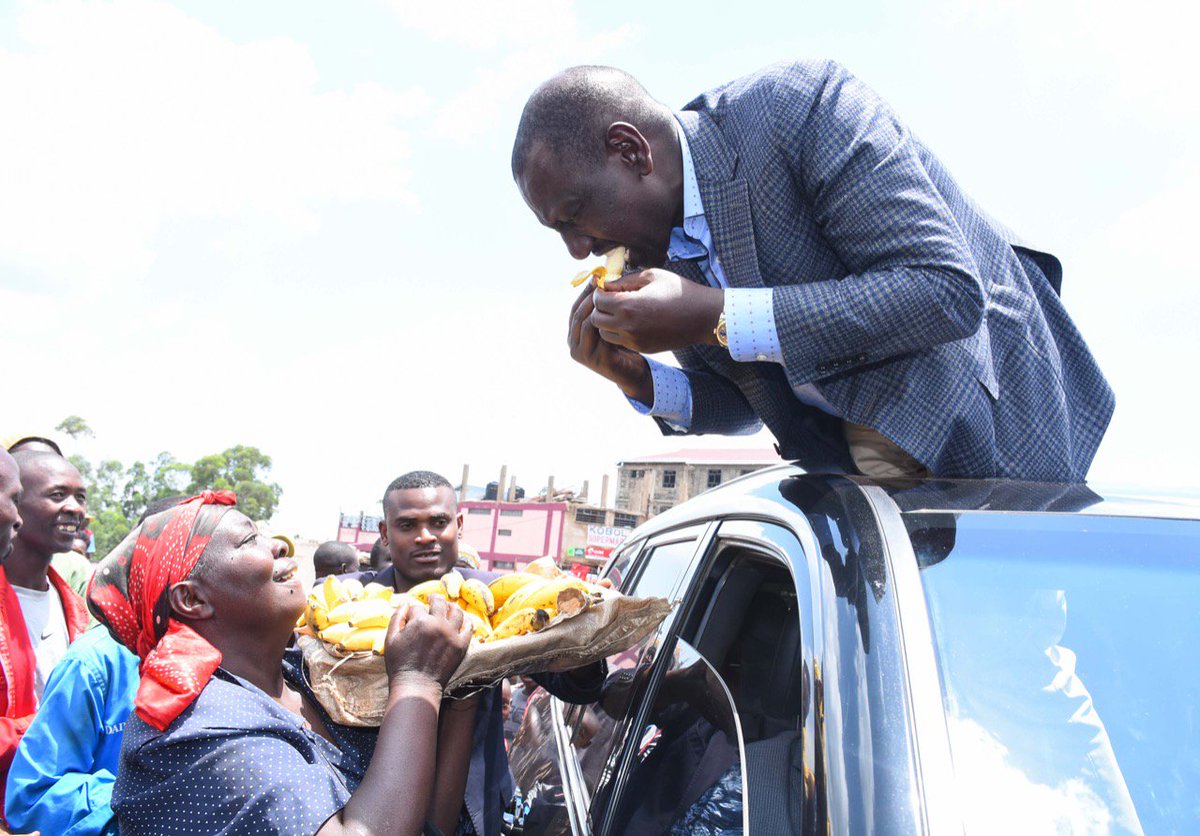 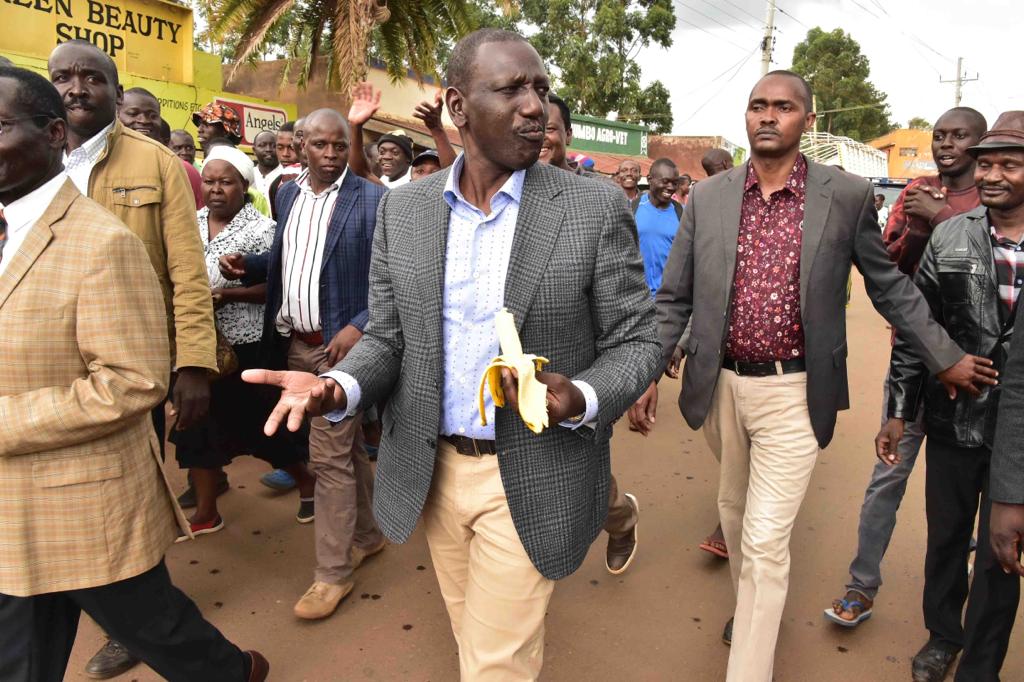