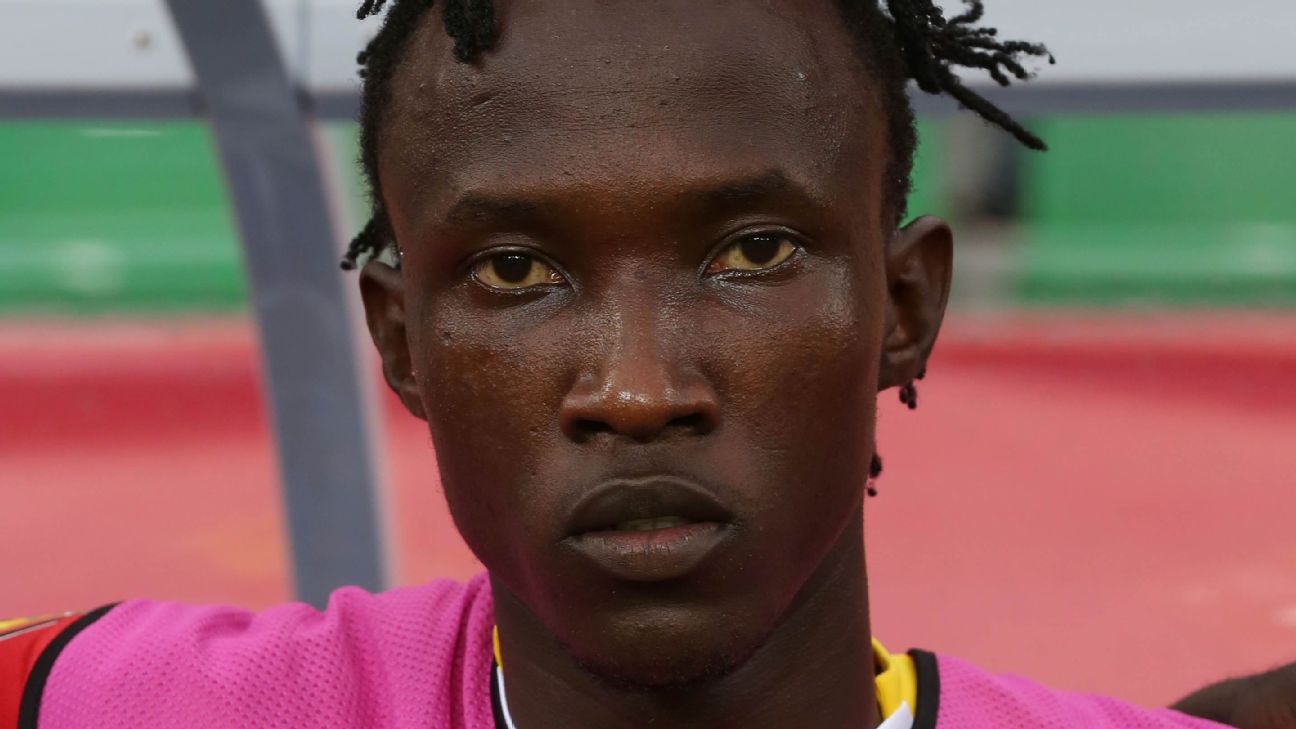 Football is the most-watched sport in the whole universe. In a way, it is also the easiest sport to play as one only needs the ball to start a game. However, for a professional footballer, a lot more is needed including training gear, a coach and most importantly fitness.

Shafik Batambuze raptured his knee ligaments while playing for Gor Mahia in a highly charged CAF Confederations Cup math last season. The situation was made worse when the player was forced to play on a top of the table clash with Bandari just a few days later.

He has been out of action since and 5 months later, he is yet to undergo surgery despite the doctors making it clear that he needs surgery. Gor Mahia promised to cater for the procedure but on Tuesday this week, Batambuze made it clear that Gor Mahia has not honored their word. 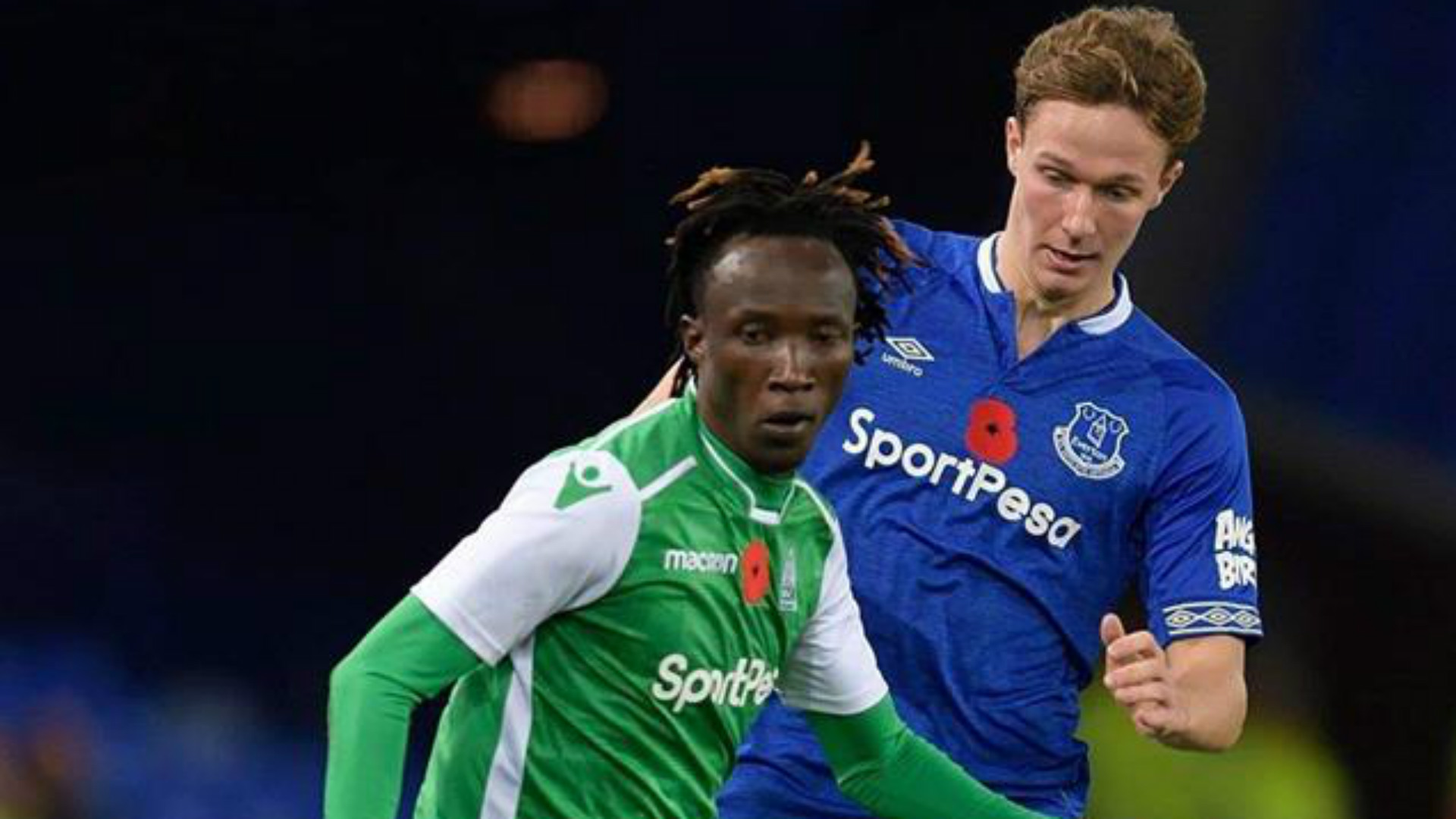 He even set up a paybill number in a bid to help raise the 400,000 shillings that is needed.

Yet another Gor Mahia defender who is in desperate need of surgery. Otieno’s case is even more complicated as the Kenya Premie League Champions maintain that the Football Kenya Federation should cater for his surgery.

Philemon injured his knee prior to Harambee Stars CHAN 202 qualifier with Tanzania in July. Gor Mahia Chief Executive Officer Lordvick Aduda maintains that the Federation is responsible for the full back’s medication on Monday. 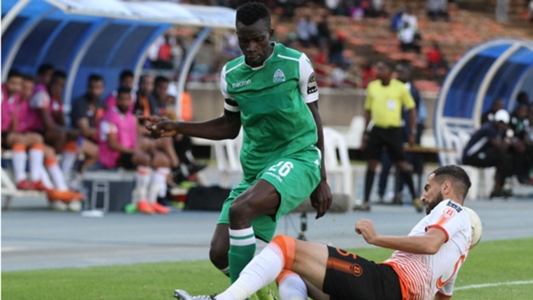 As this tussle between Gor Mahia and FKF goes on, the player’s career continues to stall.