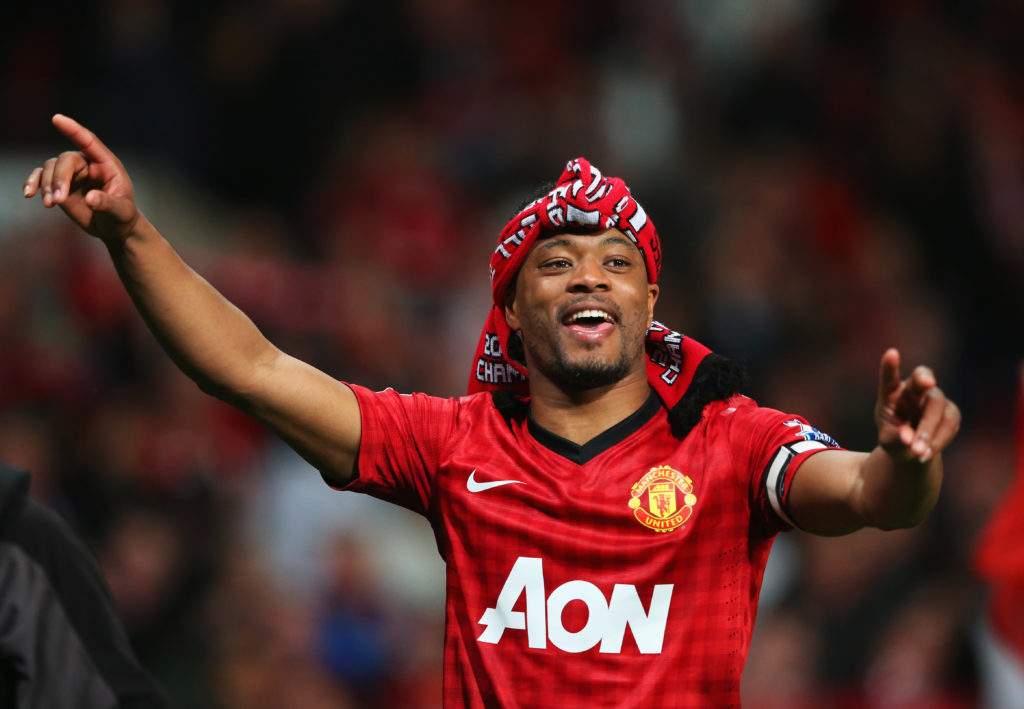 Manchester United legendary left-back Patrice Evra is taking no prisoners at Manchester United. The French defender recently resumed to the club where he won the European Cup in 2008 for his coaching badges course.

On Tuesday, the fan-favorite admitted that he was shocked at the low standards set at the club’s training base in Carrington. Evra said that the coaching shocked him as well as the overall mood around the place. He won five Premier League titles under Sir Alex Ferguson at a time when Manchester United was the force to be reckoned with in British football.

In a message on Twitter, Evra sent a rallying cry to fans urging them to support the team both when winning and losing.

People are laughing at us because we hurt them so much in the past! If you don’t support us when we struggle you can’t support us when we win! We need positive energy from all United fans. I know we all need to work together no matter which role you have for this club FOREVRA RED pic.twitter.com/zyosFevOHZ

Manchester United has only won two of their first six Premier League matches and is 8th on the table with eight points,10 behind leaders and eternal rivals Liverpool.  The wins came against Chelsea in the first match of the season and a narrow 1-0 over Brendan Rodger’s Leicester City at Old Trafford on Matchday 5. 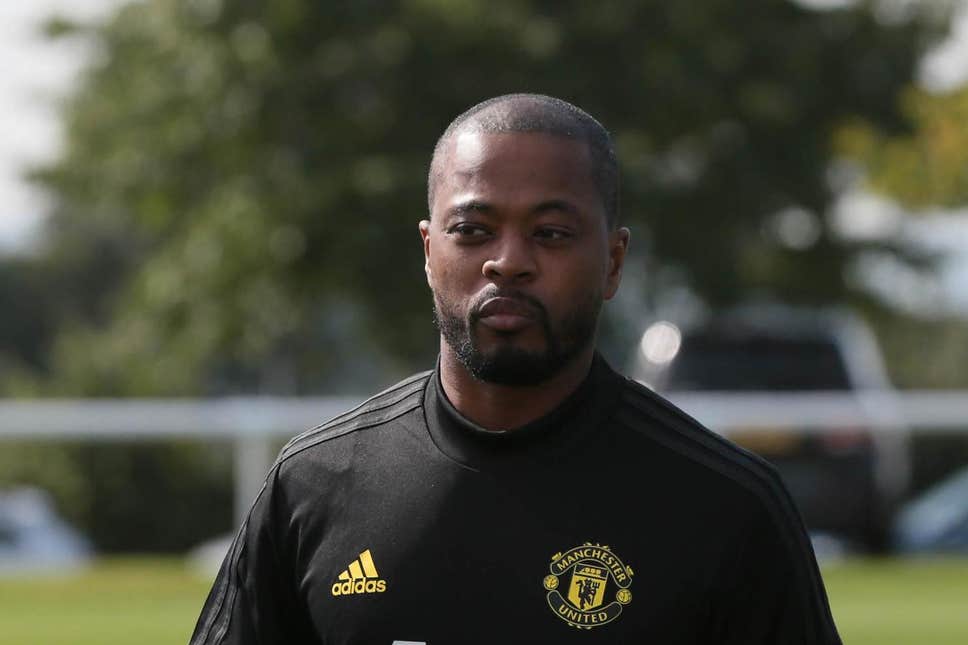 Since Sir Alex Ferguson left the club has hired 4 managers in David Moyes, Luis Van Gaal, Jose Mourinho, and current manager Ole Gunnar but none has been able o deliver the kind of success that the Scottish manager did during his 26-year reign at Old Trafford.