The Carabao Cup, Spanish La Liga, and the Italian Serie A will all be in action on Wednesday as the European football schedule gets hectic for the next few weeks.

That can only be good news for gamblers as they will have multiple matches to choose from. Below, we have picked 5 matches from Wednesday and predicted their results. 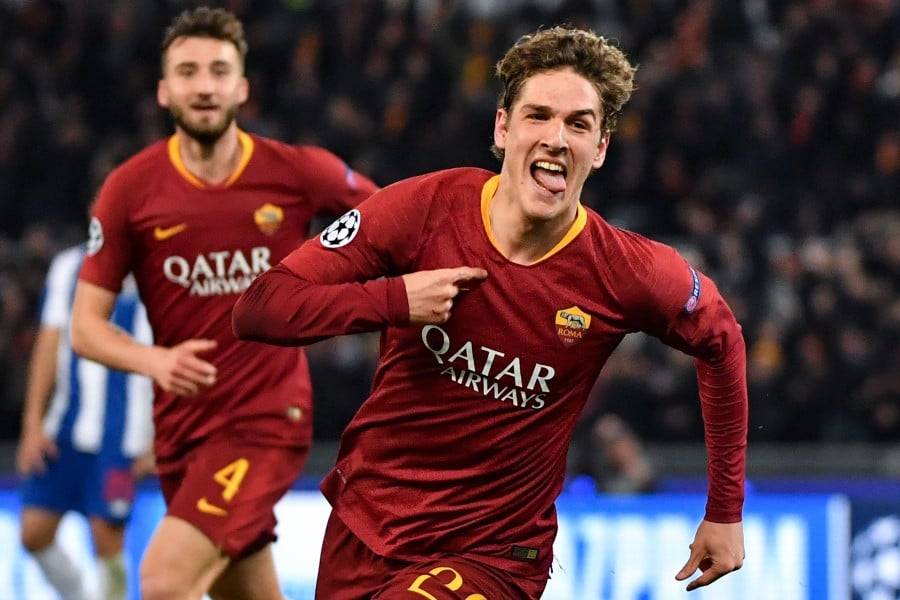 Roma has won their last 3 matches scoring 10 goals in the process. Their last match was an edgy 2-1 away win to Bologna just days after featuring in the Europa League.

Atalanta, on the other hand, is winless in their last two and have not kept a clean sheet all season. Their last match was 2-2 draw with Fiorentina. 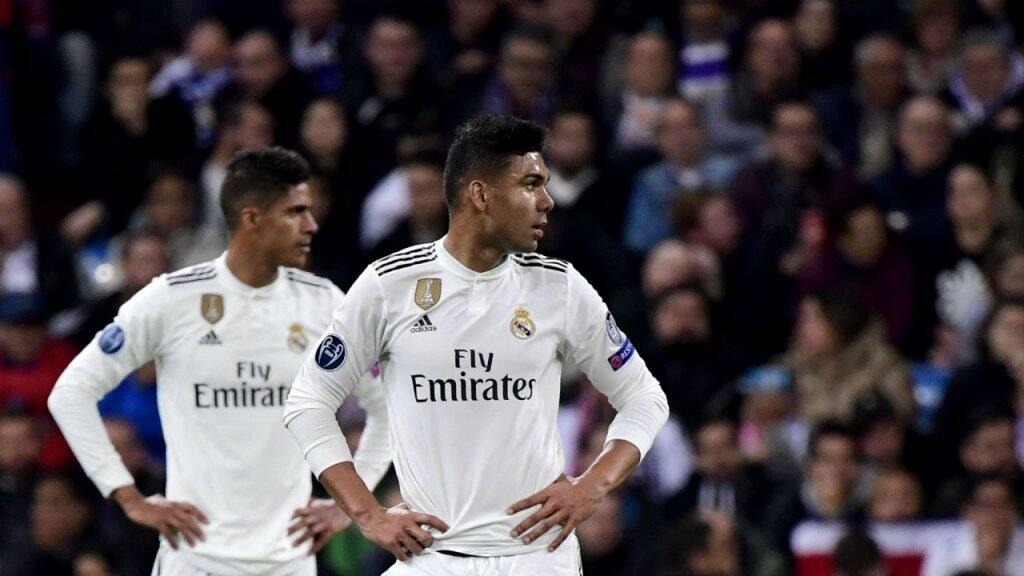 Real Madrid kept their first clean sheet of the season in a 1-0 away win at Sevilla. Zinedine Zidane’s side has not looked like the dominant force we know them to be this season and were outclassed 3-0 by PSG in the Champions League.

Osasuna meanwhile is the giant slayers in La Liga this season and have already taken points from Barcelona. They turn up against the big sides and will surely do against Real Madrid. 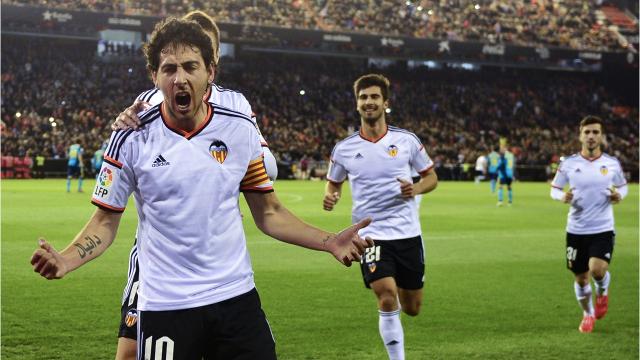 Valencia drew 1-1 last time out at home to Leganes and will be up against a Getafe side that is yet to lose this season. Both teams play high attacking football and will be keen to emulate the same when they meet.

This has the potential to be a goal-fest.