The call-up largely features players who did duty in Kenya’s aggregate win over Malawi in the second round of qualification.

The selection involves a surprise call up for Limuru Starlets Hannah Mbithe. It shows a widened scouting for David Ouma as Limuru Starlets features in the  FKF Division One League. 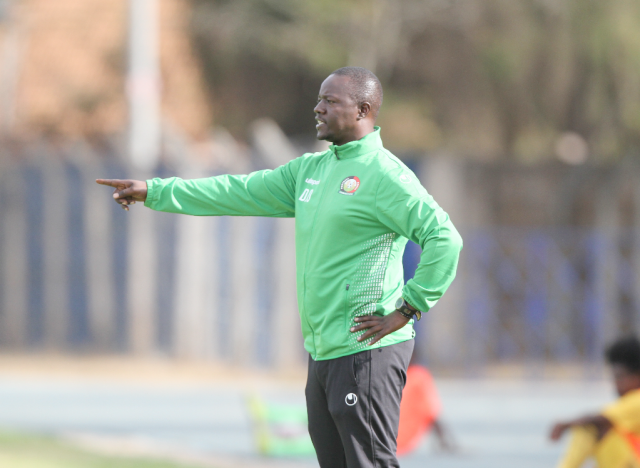 The team’s departure to Ghana has been scheduled for October 2, 2019. They will jet back on October 5, ahead of the second leg.

Kenya beat Malawi 5-3 on aggregate in the second round and will be looking forward to a positive result against Ghana, who they held to a 1-1 draw in November 2018 in a friendly match played at the MISC Kasarani.

The Olympics qualifying tournament, which is in its fifth edition, determines which team gains qualification to the 2020 Summer Olympics in Japan.