Respect is very essential in any relationship and it is so annoying if it is not reciprocated.

Although respect could be something that is offered naturally it can equally be a skill that can be learnt.

While disrespectful behavior could mean that someone is angry bitter or hateful, it could also be an unconscious behavior.

There are cases where people show a lack of courtesy as a result of circumstances or the environment they grew up in.

We have all heard of nasty stories about how men disrespect their women in relationships. 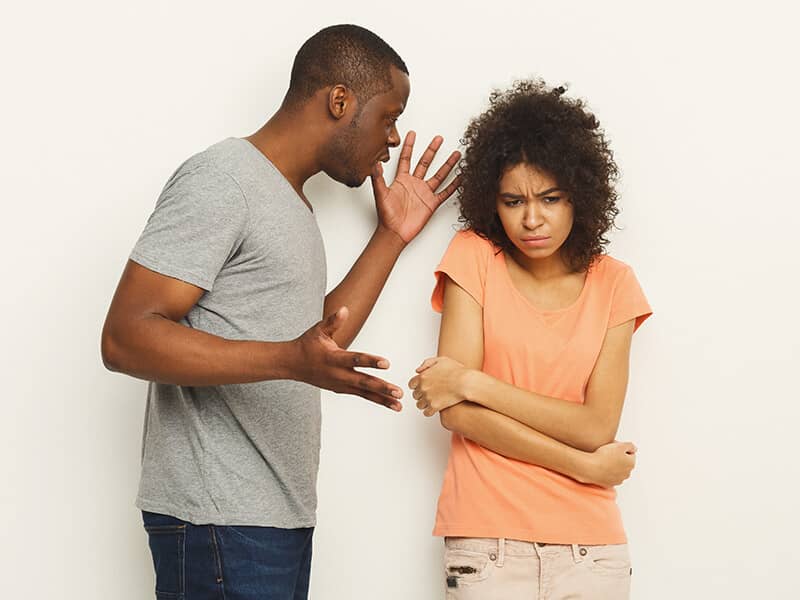 Here are some tips to make your man respect you

The more you respect yourself, the more other people will realize that you’re deserving of their respect too.

When you respect yourself, you are setting standards and it becomes easy for other people to treat you well.

Try to understand why he does not respect you

It’s important to remember that a man’s lack of respect for women isn’t always fully intentional.

Finding out the reason and what triggers the rude character can make it easier for you to deal with it and solve it.

Just as the famous saying goes,  “treat others as you’d wish to be treated,”. If you want to be respected, you have to make that a mutual experience.

Respecting him sends him a signal that you are also expecting respect in return.

Do not be afraid to speak up

The only way he will find out that you do not feel respected is if you let him know.

Remaining silent and assuming that his disrespectful behaviour is calculated will only make things worse.

Opening up to him can really help save your relationship if he expresses his willingness to treat you better.

Talk to a counseller

If things seem to have gotten out of control,  seeking help from a neutral individual might be a good idea.