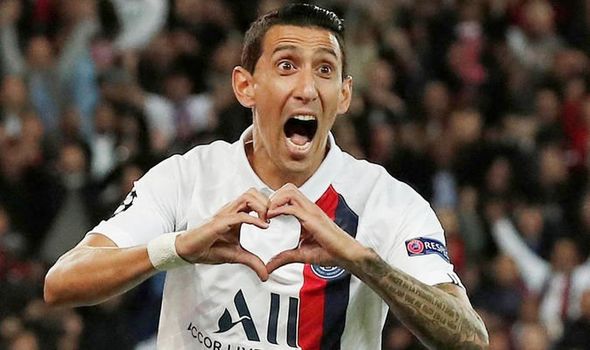 The final bunch of matchday one fixtures in the UEFA Champions League was played on Wednesday with the record Champions Real Madrid in action against the French Champions PSG.

Also playing was Manchester City and German champions Bayern Munich. Below, we look at the main talking points from Wednesday’s action. Real Madrid was comfortably outclassed by Paris Saint Germain who ran out 3-0 winners. Angel Di Maria scored a brace and to be fair, the Argentine should have scored a few more goals.

The match exposed Real Madrid’s manager Zinedine Zidane’s tactics as has been the case since his return to manager the side with whom the won 3 consecutive Champions League titles with. There seemed to be no plan from the manager and it could have been worse when you consider that Mbappe, Neymar and Edison Cavani were unavailable fo PSG.

Pochettino’s attitude a problem for Spurs 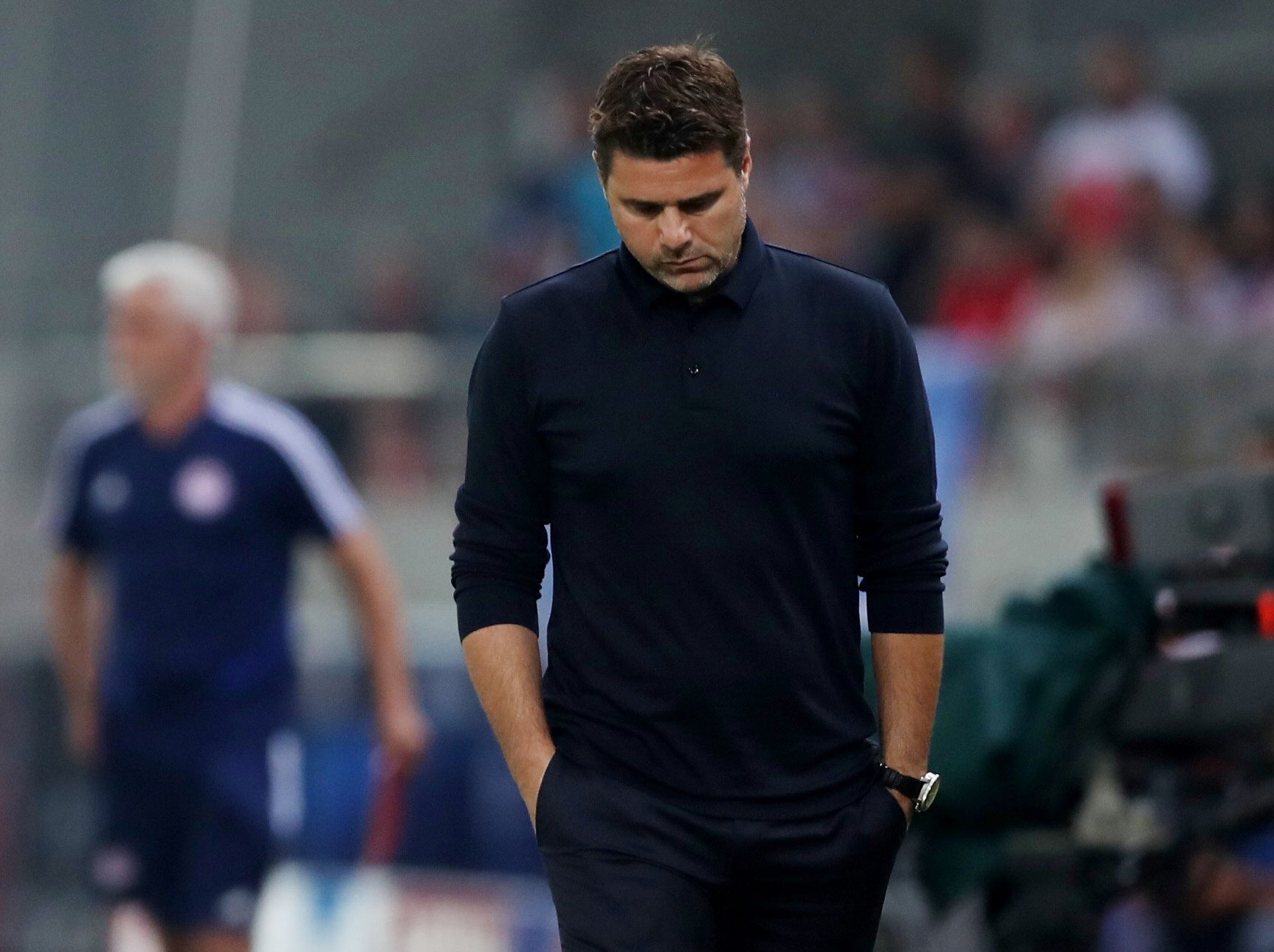 Tottenham Hotspurs blew a 2 goal lead to draw 2-2 with Olympiacos. Last season’s Champions League finalists were not at their best but of more concern is the comments made by head coach Mauricio Pochettino.

For the third time this season, the coach has publicly blamed his players when results fail to go their way. It could prove to be a disaster from Pochettino as players are known t down their tools when a manager publicly disrespects them. 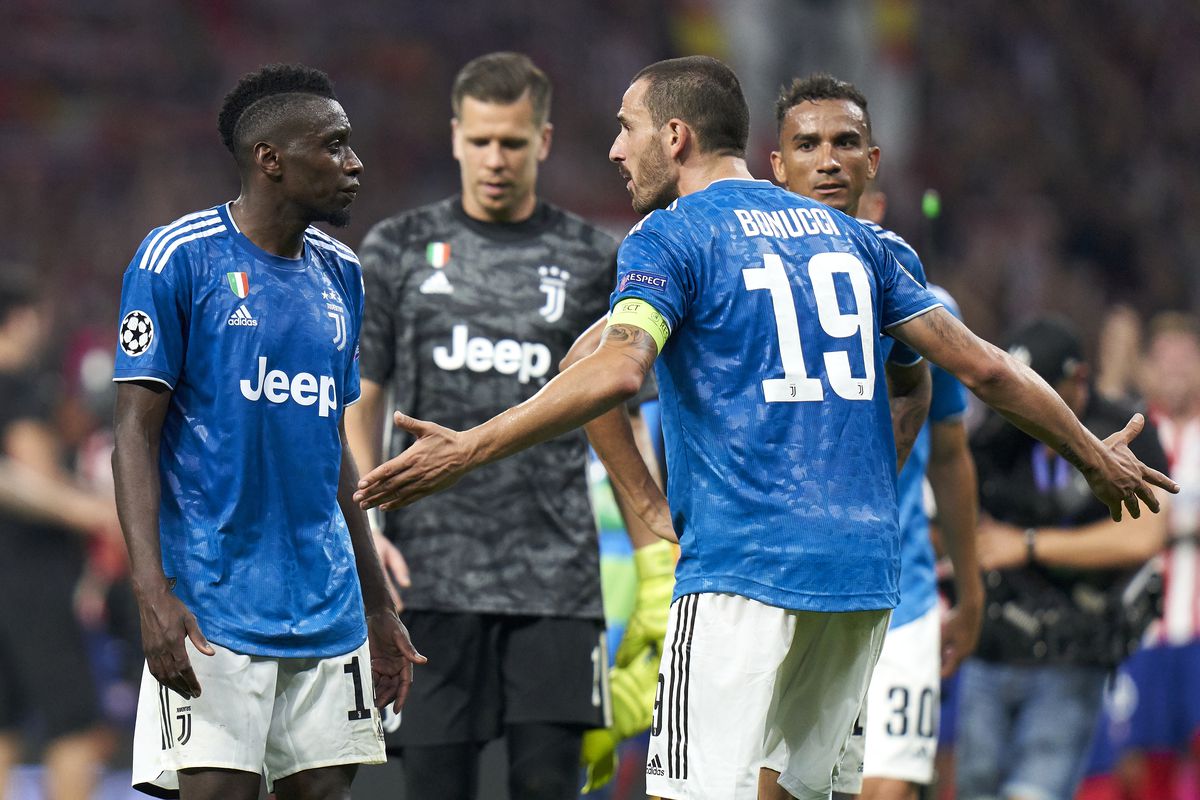 Like Spurs, Juventus also blew a 2 goal lead to draw 2-2 with Diego Simeone’s Atletico Madrid. The Italian giants were not at their best defensively and it has been the case all season.

Sarri is not a defensively sound manager but Juventus main aim this season is to lift the Champions League trophy. He will need to fix that area as soon as possible or risk facing the sack.