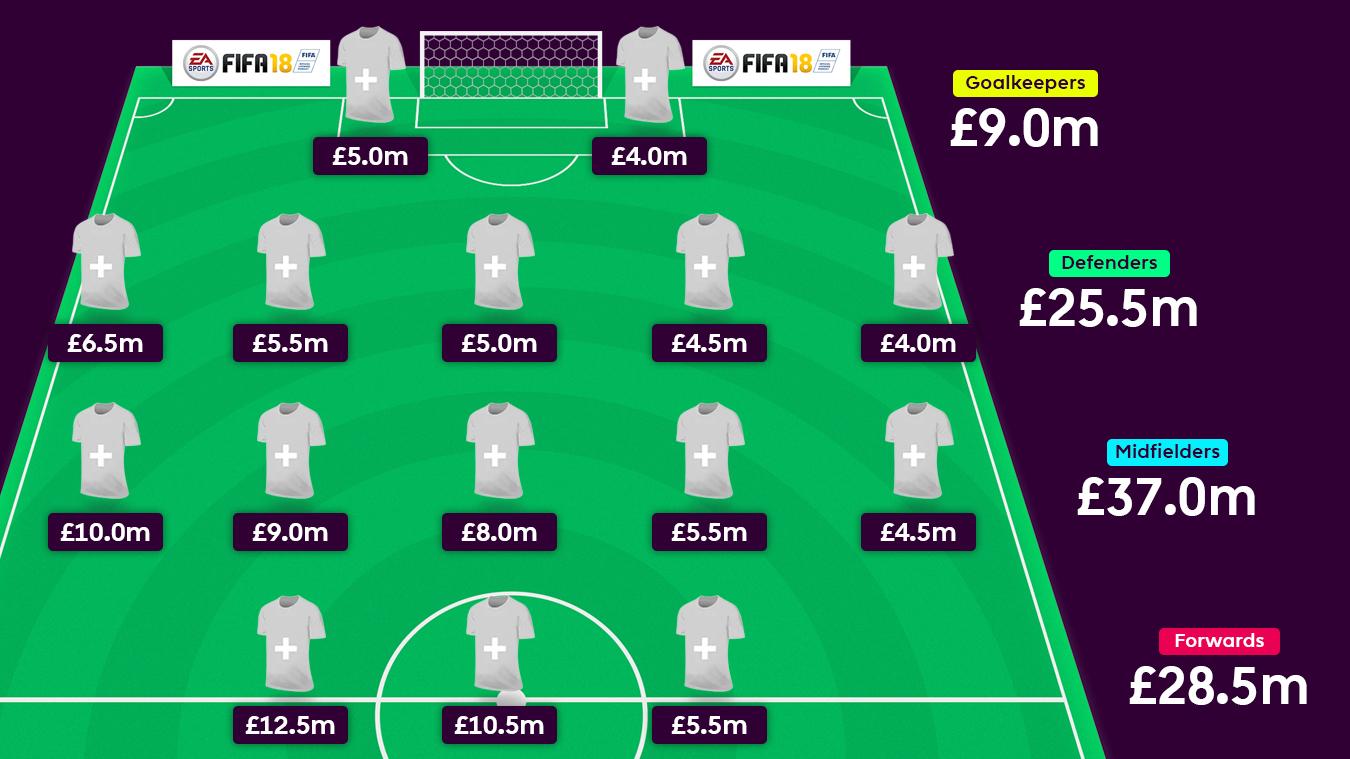 Premier League action resumes this Friday which mean that Fantasy Premier League managers have decisions to make in regards to their squads. Luckily for them, we have compiled a list of 3 players that could boost their points tally this game week. 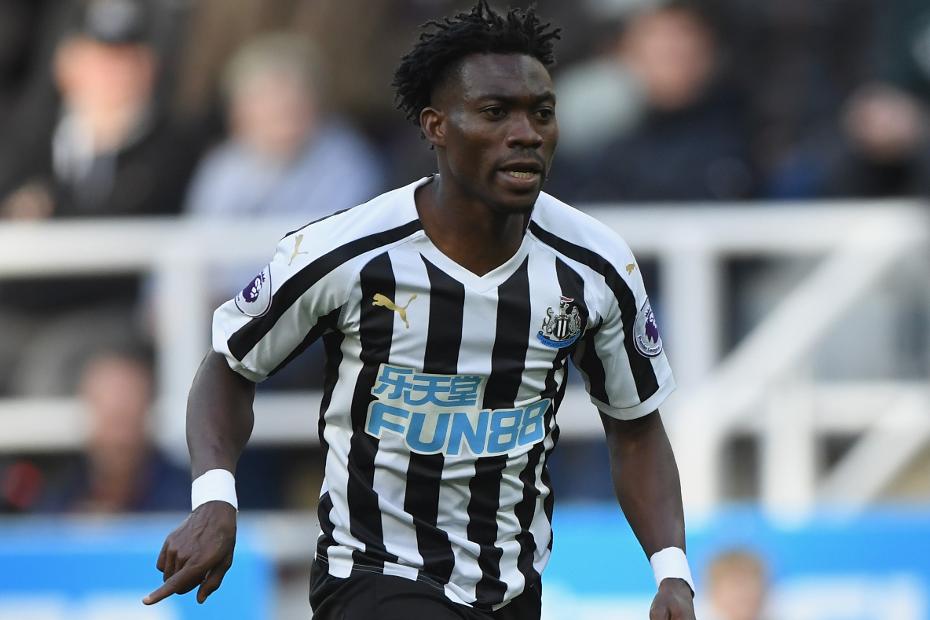 The Newcastle Winger has seized his chance of a regular role after being handed his first start of the season in Gameweek 3.Atsu has supplied an assist against both Tottenham Hotspur and Liverpool in his three appearances.

Brighton has yet to keep a clean sheet this season which increases the odds for Newcastle to score an Atsu could be amongst the goals. 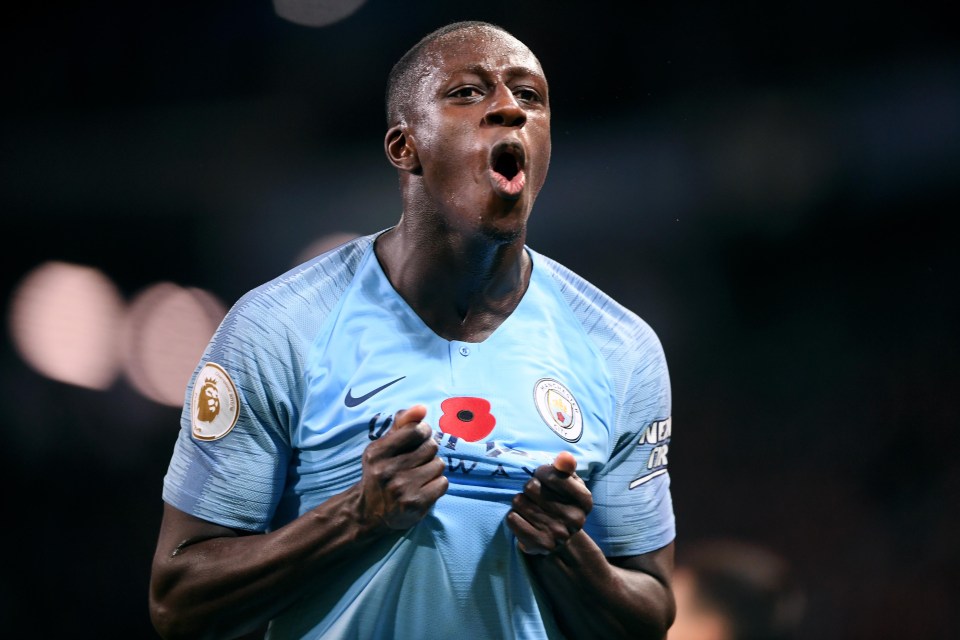 Mendy made his return from long-term injury in Wednesday’s UEFA Champions League match against Shakhtar Donetsk, featuring as a late substitute in a 3-0 win.

He will now be pushing for a start against the Hornets this Saturday. And his output from last season highlights his all-round potential in Fantasy.

Despite being limited to 10 appearances, Mendy supplied six assists in 2018/19, in addition to four clean sheets. To put this into perspective, only seven other FPL defenders bettered Mendy’s assist haul throughout the season.

By comparison, his rival for the left-back role, Oleksandr Zinchenko (5.6m), managed three assists in 14 appearances.

Having played only one league match since last November, Mendy may well be rotated with Zinchenko until he regains full match fitness. But if the Frenchman is unleashed from the start against Watford, he can reward those who are willing to accept that risk. 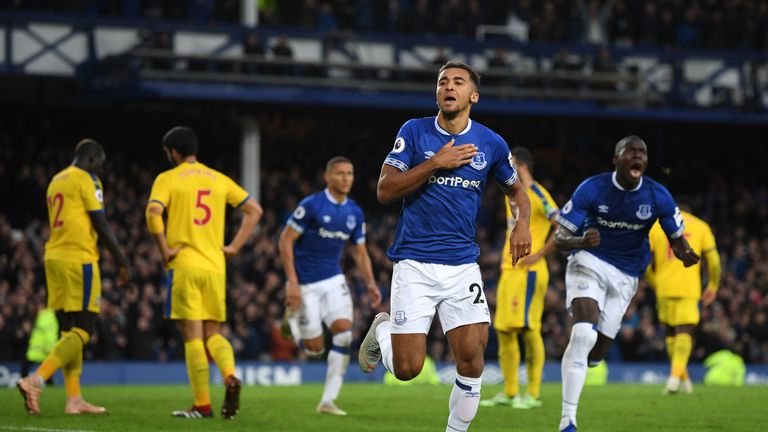 Calvert-Lewin scored his first goal of the season last weekend, a headed effort at AFC Bournemouth. Calvert-Lewin can threaten in the air in particular on Saturday.

No team has created more chances from crosses than Everton’s 15. And Calvert-Lewin has won 23 aerial duels, second only to the 24 of Sebastien Haller (£7.5m) among FPL forwards.

Having started four of the first five Gameweeks, Calvert-Lewin appears to be ahead of summer signing Moise Kean (£6.7m) as the Toffees’ lone striker.

And with his confidence rising after his strike against the Cherries, he can pose big problems for a Blades defense who have conceded in four successive Gameweeks.