A heavyweights clash awaits in the Kenya Premier League this Saturday as Mathare United hosts Ulinzi Stars at the Kenyatta Stadium, Machakos.

It is a match that is littered with experienced and quality players and below, we look at 4 players to look out for from the highly awaited encounter.

The Kenyan international midfielder has it all; the eye for goal, a deadly final pass and is probably the best set-piece taker in the league. Kimani can also play as a right-winger where he mostly played for former club, Tusker FC.

Kimani, who will lead the Slum Boys in the absence of skipper Chrispin Oduor, will be relied on heavily in attack as Salim Ali seeks his first win of the season. 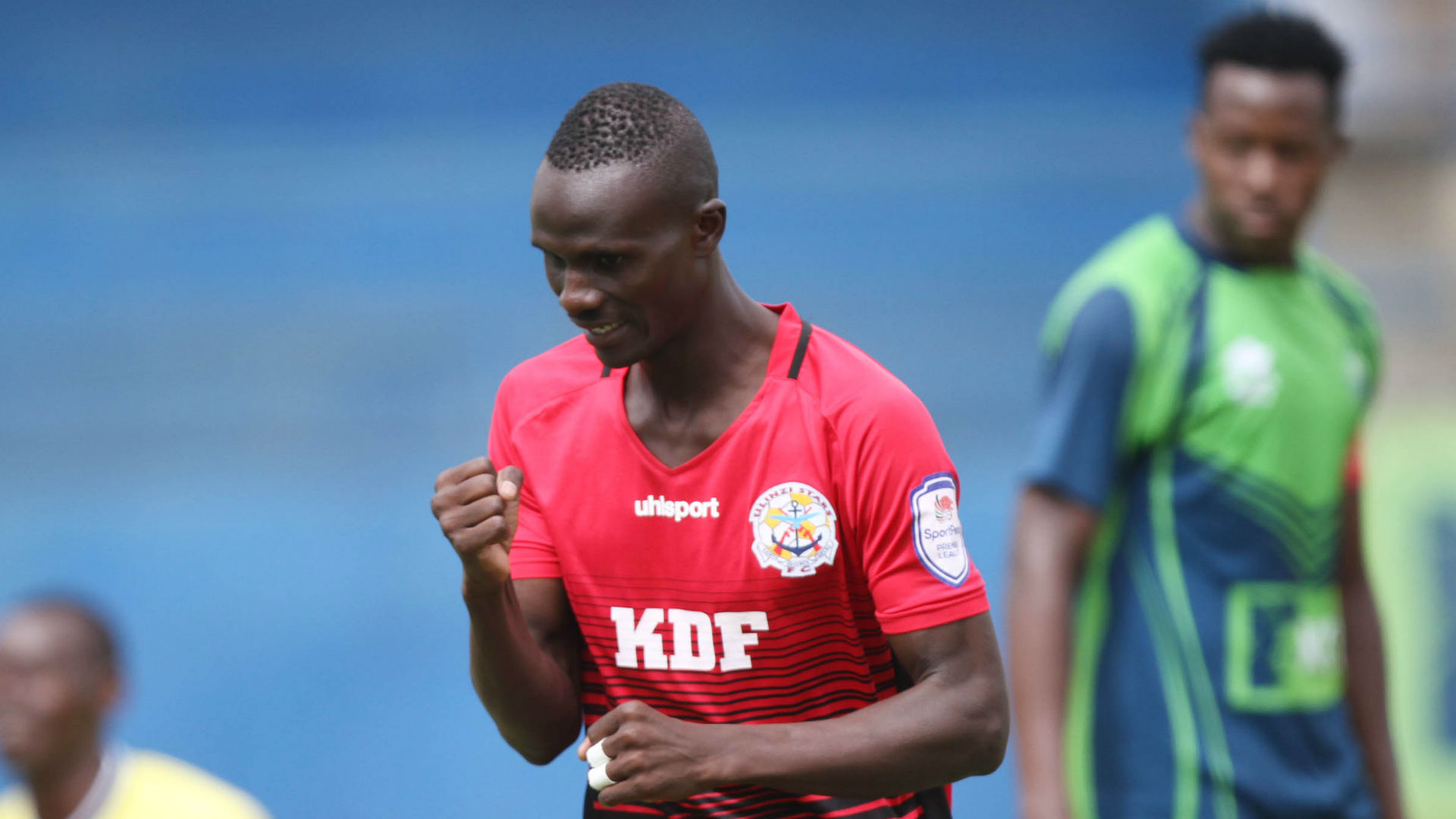 Last season’s Golden Boot winner is ready and rearing to go. He already has two goals to his name this season which unsurprisingly is the joint highest.

Enosh unpredictability in his movement makes him a deadly asset for the soldiers and a nuisance for defenders. Should Mathare United give him space to operate, it is likely that Ulinzi will walk out of Machakos with all the 3 points. 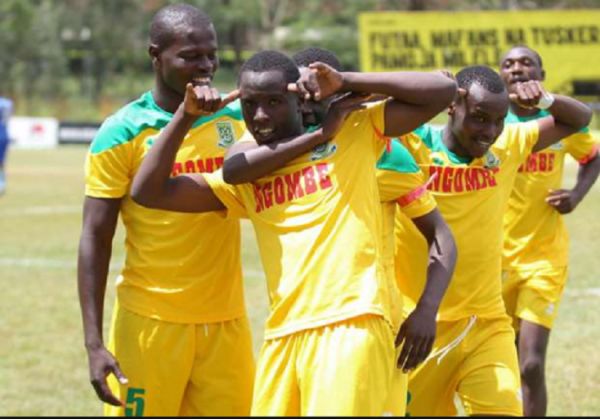 The forward is the scorer of MathareUnited’s lone goal this season. Omulunga left it late to save the Slum Boys blushes against Tusker FC on matchday 2.

Blessed with blistering pace and the obvious eye for goal, Omulunga has all the ingredients to thrive this season especially given that Mathare lost their main goal threat in Cliff Nyakeya who moved to Egypt. One to keep an eye on. 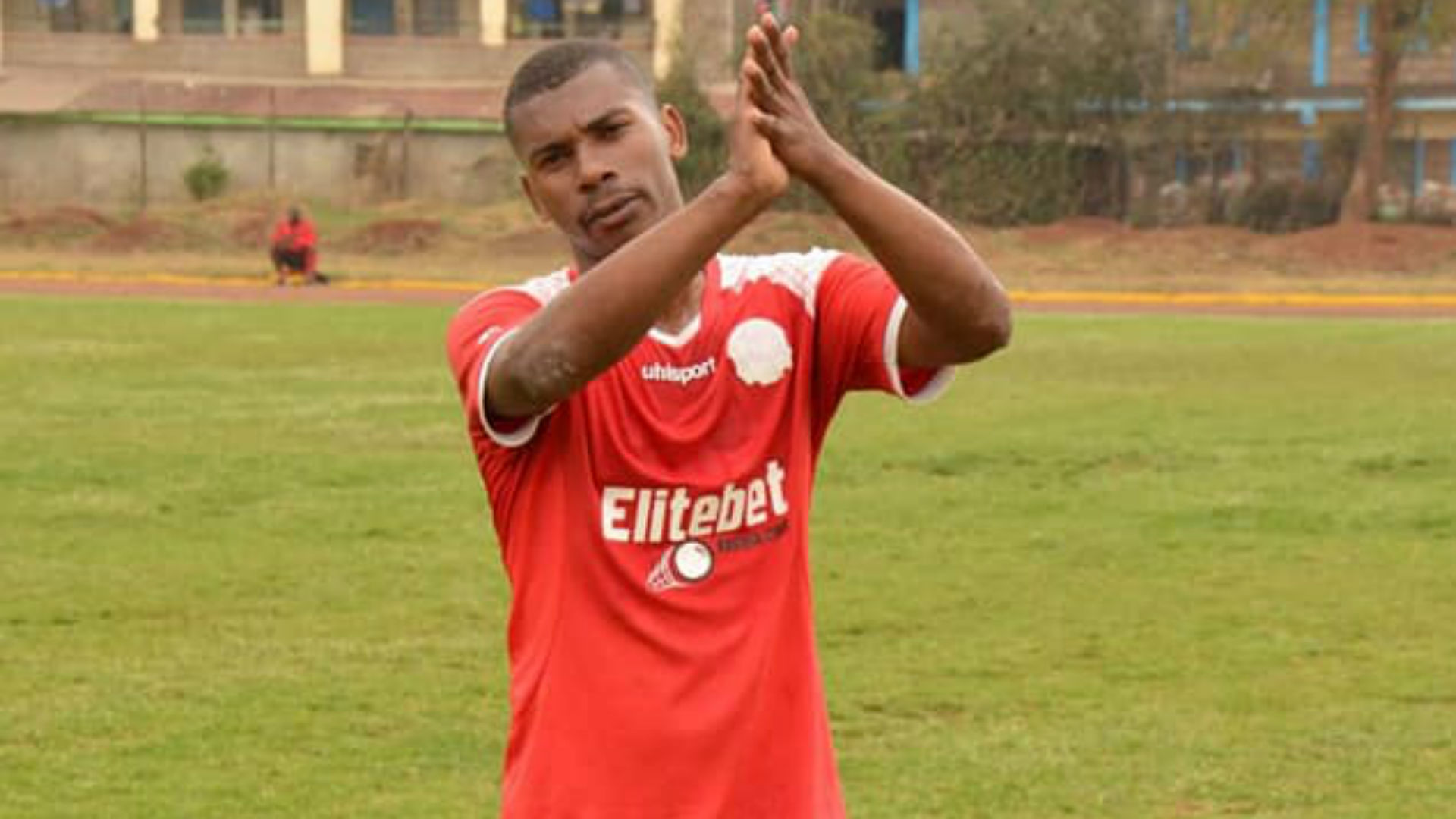 Nicknamed as Rio after Manchester United’s legendary center back Rio Ferdinand, Hassan is Ulinzi’s leader at the back. He is great in the air, strong in the tackle and has the passing ability of a seasoned midfielder.

With Mathare United looking to spring quick attacks as they have done so far this season under Salim Ali, Mohammed Hassan’s presence at the back will be crucial for the Soldiers.