Dutch businessman Tob Cohen, who went missing on July 20, was found in a septic tank at his Kitisuru home in Nairobi. DCI George Kinoti said the body was discovered on Friday afternoon, a day after the tycoon’s wife Sarah Wairimu was presented in court on a murder charge, but she did not take a plea after the court ordered a mental assessment. 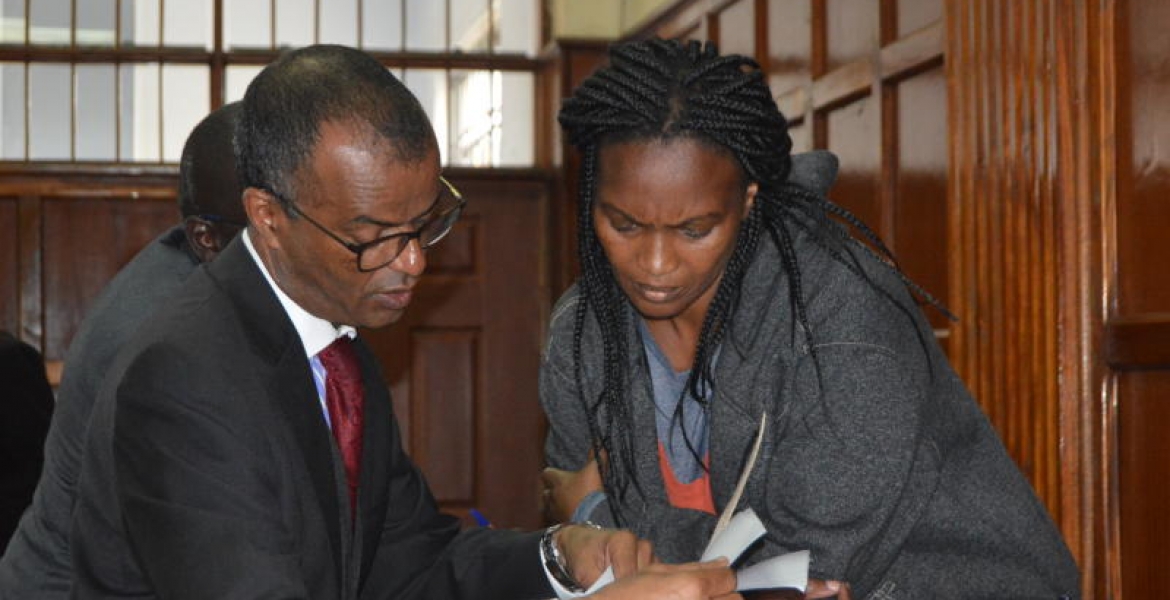 He told journalists at the scene that, “the body has been positively identified by family members and it is confirmed that it is Cohen, these people are absolutely heartless. Cohen was murdered in his own residence. It is very unfortunate, but we have the suspects in custody.”

Below are some photos of Sarah Cohen: 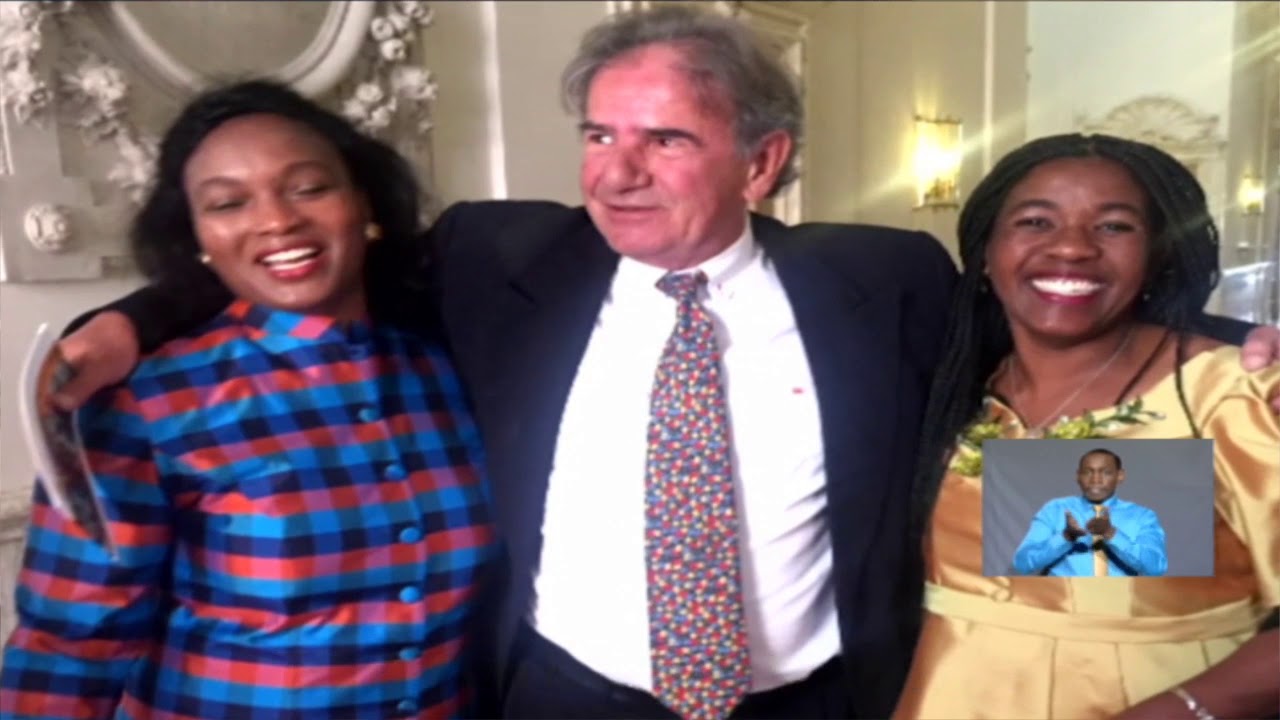