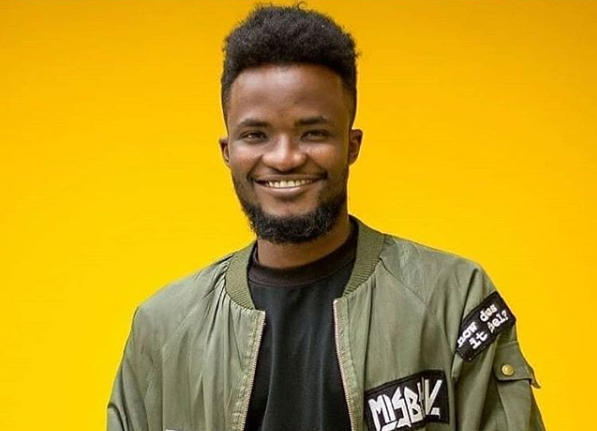 Gospel artist Bruz Newton has for the first time revealed his agonizing childhood and how he lost his loved ones at a tender age.

Bruz Newton who came to limelight after he was featured by rapper Collo in a hit song “Bazokilo”, revealed that his upbringing was not a walk in the park after his parents and grandmother died.

Speaking during an interview at Mambo Mseto, “Zingwembe” hitmaker disclosed that after he was orphaned, his aging grandmother took him in but after some time passed on before saying a thing which he regrets to date.

“It was on Saturday morning, I left my ailing grandmother at home without giving her a chance to talk to me.” he narrated.

Adding that “ she  died before saying what she wanted to say to me because I was in a hurry since  was going at my aunt’s place to look after my younger cousin  as she goes to work.”

Bruz Newtone went ahead to narrate that after the death of his grandmother, he moved in at his aunt’s place and a year later his aunt’s husband died. That’s when his troubles started.

However, Bruz Newtone did allow his past experience to define his future.