Kenyan Premier League giants, Gor Mahia’s trip to Algeria for their Caf Champions League match against USM Alger hangs in the balance as the club is yet to secure air tickets for the crunch tie.

The club had written to the ministry of sports requesting for 30 air tickets but the ministry communicated back saying that they do not have funds to support the team for their Algiers trip.

Without a sponsor following Sportpesa’s exit, Gor Mahia is struggling financially. The team conducted a fundraiser on Tuesday evening to help them foot their bills but not much was realized from the Harambee as key guests snubbed the event and the club has been left in limbo.

Club treasurer Sally Bolo has disclosed that the team’s travel plans are not clear as they are yet to secure air tickets. She added that the club is doing everything it can to ensure that the team travel to Algiers for the tie

“We still do not have air tickets, and so we cannot say we are traveling on a certain date.  We haven’t booked accommodation for the players, our plans are in a disarray due to lack of funds, a trip to Algeria is an expressive one. We are still running up and down looking for tickets. At the moment there’s no breakthrough but we are positive that things will go through soonest,” she told Opera News. 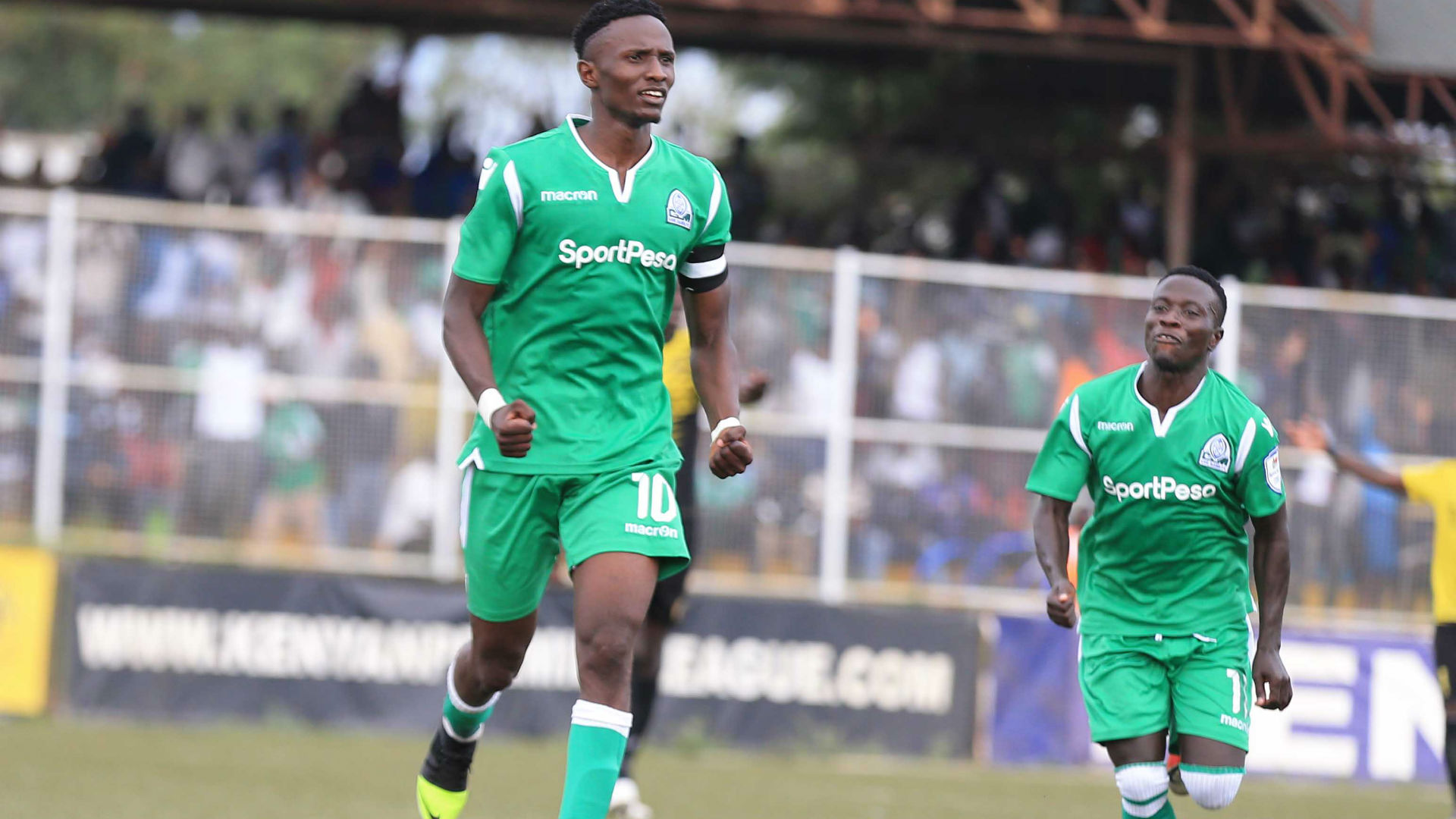 Should they go past USM and qualify for the CAF Champion League group stage, K’Ogalo will become the first team to achieve the feat that comes with heavy financial gain.

Gor qualified for CAF Champions League first round after beating Burundian side, Aigle Noir in the preliminary round. In USM Alger they face a side that’s equally grappling with financial problems. The team hasn’t paid players for six months after their accounts were frozen by the government.