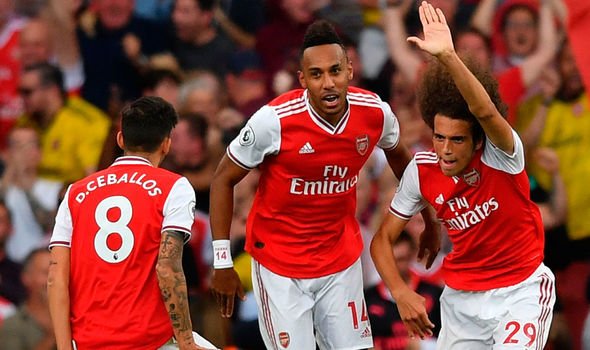 The International break ends on Wednesday and club football will resume over the weekend. English Premier League side Arsenal will be away to Watford on Sunday for their 5th Premier League match of the season.

The Gunners won their first two before losing to Liverpool and drawing to Tottenham Hotspur in their next two matches. Below, we look at some of the main reasons why Arsenal fans should be optimistic after the international break. 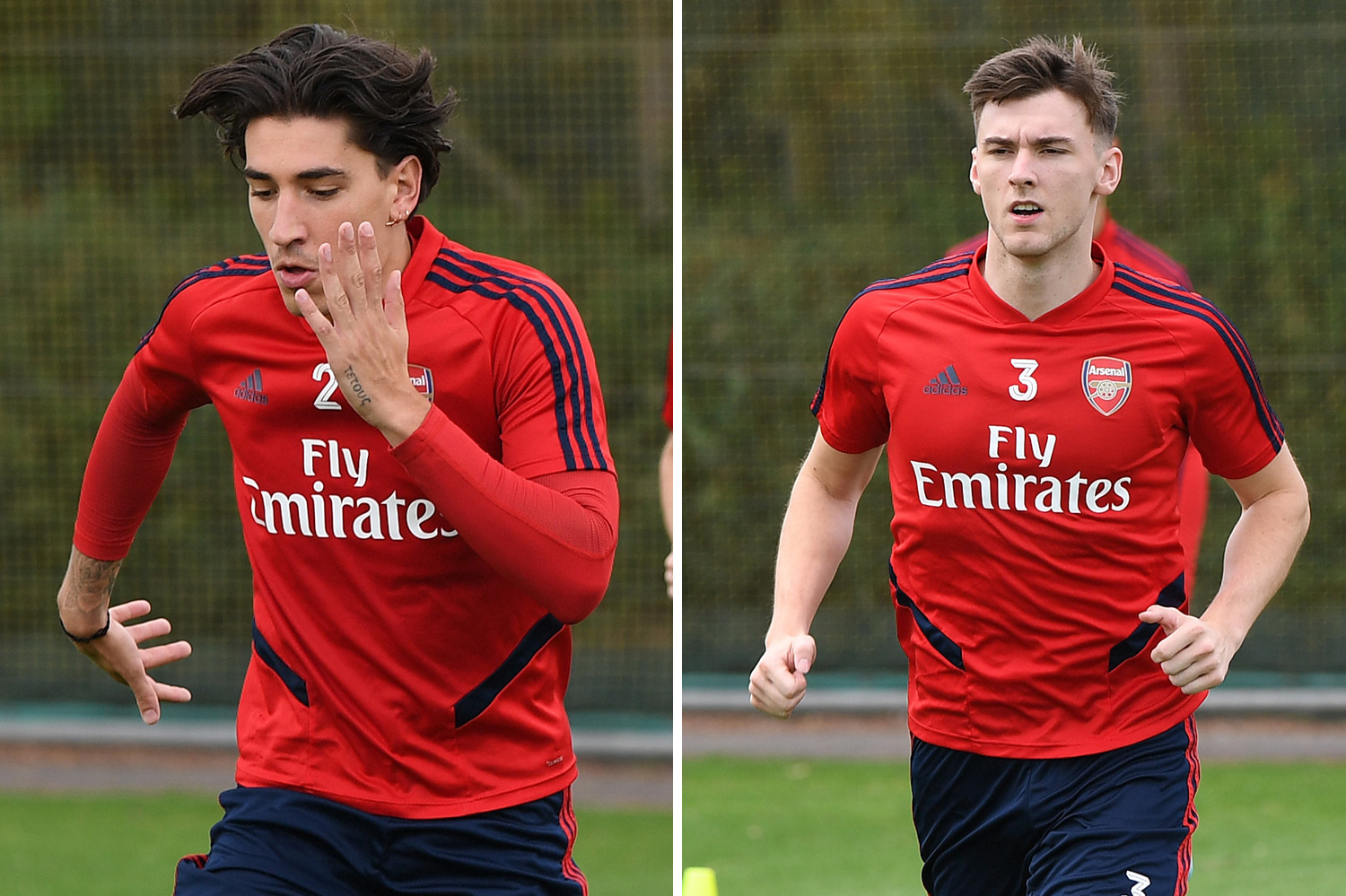 As it has been widely reported, Arsenal’s first-choice full-backs will resume full training later this month. Kieran Tierney is yet to make his debut as he recovers from a groin strain while Hector Bellerinhas been injured since January.

Arsenal has struggled without natural full-backs which leads to Unai Emery deploying different formations but once these two are back, he can consistently field a back four. They will improve the side immensely. 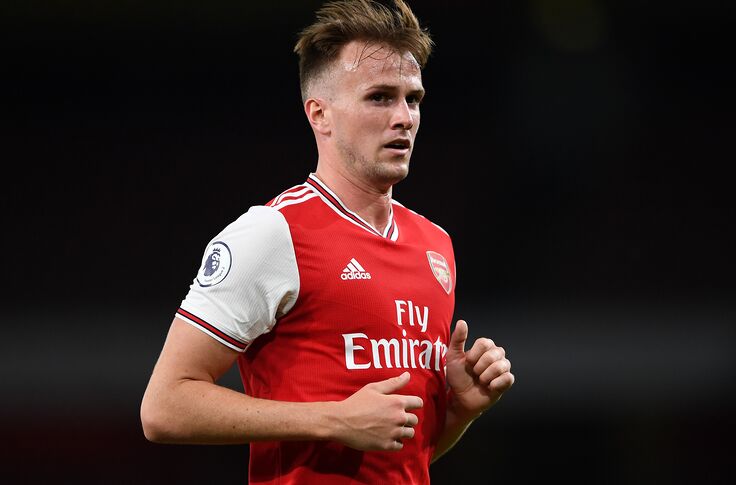 The English center back was Arsenal’s best defender prior to his knee injury last December against Manchester United. With Laurent Koscielny long gone and David Luiz looking unconvincing at the back, Arsenal needs a leader at the back.

He was already in full training before the break and will be fit for the bench when the Gunners visit Watford on Sunday. Arsenal’s record signing has shown flashes of brilliance in his first four outings but is yet to score. He did get an assist in the draw against Spurs and one can’t help but feel his first goal is closer.

Arsenal fans have been waiting for the explosive winger to blow up, maybe he will after the break!