This is one Monday that is promising to be exciting. We have just come from a weekend of contrasts: while some leaders are being exposed, others are running away from photographs.

One such personality whose recent photos will not be seen is President Uhuru Kenyatta. Strangely, after arriving from a trip last week, official photographers, as usual, were happily clicking away, until the President’s guards demanded the pictures to be deleted. Who does that? Were the poses that bad?

Anyway, from strange news to exciting news. Last week, Kenyans were asked to stand and be counted, as is the norm every 10 years. This census was met with equal measure of excitement and mistrust by citizens. But one man went out of his way to make the exercise pleasurable, as he humoured children by playing with them. So jazzed were Kenyans by his performance, that the Kenya National Bureau of Statistics began a hunt for the guy in a bid to reward him. That’s the kind of news that just warms your Monday.

Meanwhile, Bwana former CS Rotich’s replacement, Ukur Yattani, has been very busy. The new Treasury CS has ordered a freeze on all government hiring for the next three years. This, he hopes, will help reduce the country’s wage bill. We can only wait to see how that works. 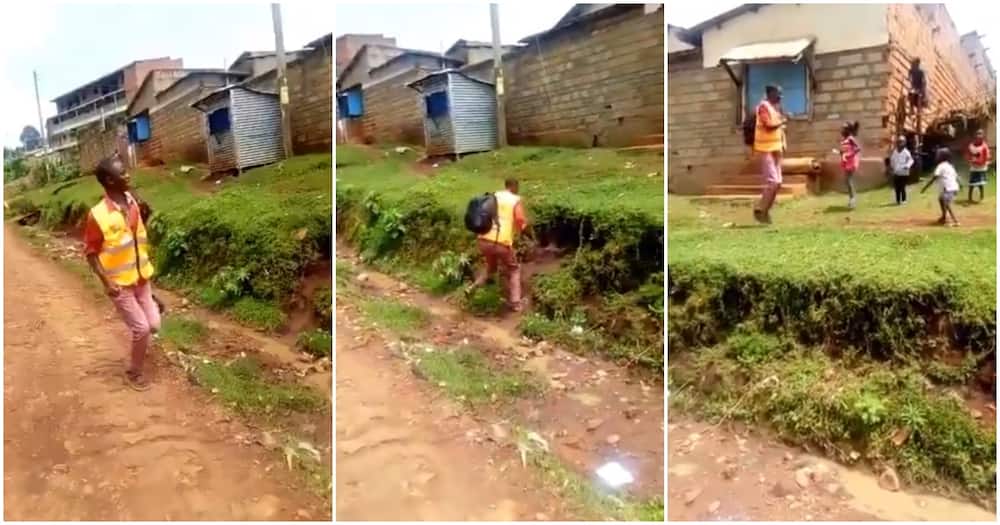 Kenya National Bureau of Statistics (KNBS), on Saturday, August 31, launched a search for a census enumerator who impressed Kenyans and yes he has finally been found.

Among all the census enumerators who made headlines in the 2019 exercise, Collins Kiprono turned out to be one of the few KNBS employees who touched the hearts of many Kenyans.

No Govt Jobs for the Next Three Years

The government has frozen hiring for the next three years in austerity measures to reduce the country’s wage bill.

Targeted in the cuts are allocations for consumable goods, staff upgrade, ICT equipment and funding for parastatals.

Citizen TV expose ‘the Mara Heist’ has brought to the fore sheer courage with which a section of privileged Kenyans are taking advantage of their positions to mercilessly loot from public coffers. It has also confirmed that a section of Kenyans is willing to bite the bullet and shame corruption albeit putting their lives on the line which provides a silver lining to the fight against corruption. Do you think the country has lost this war or is this the path to success?