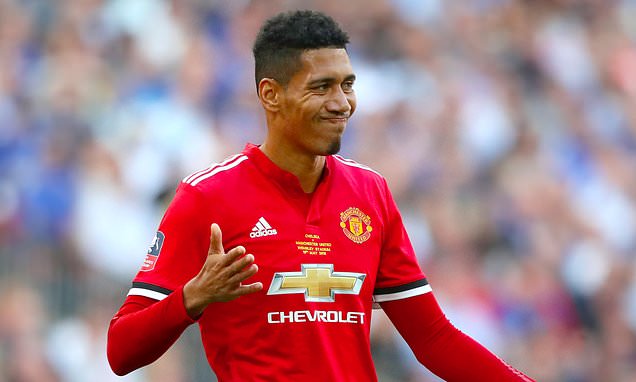 Manchester United fans have stormed social media with rapture after reports that their defender Chris Smalling is set to be offloaded from the club before the European transfer window closes on Monday.

It is understood that Smalling will join AS Roma on a £3million loan deal after the Manchester United star agreed to the move. The 29-year-old has dropped behind the likes of £85m new-boy Harry Maguire, Victor Lindelof and Eric Bailly in Ole Gunnar Solskjaer’s pecking order. 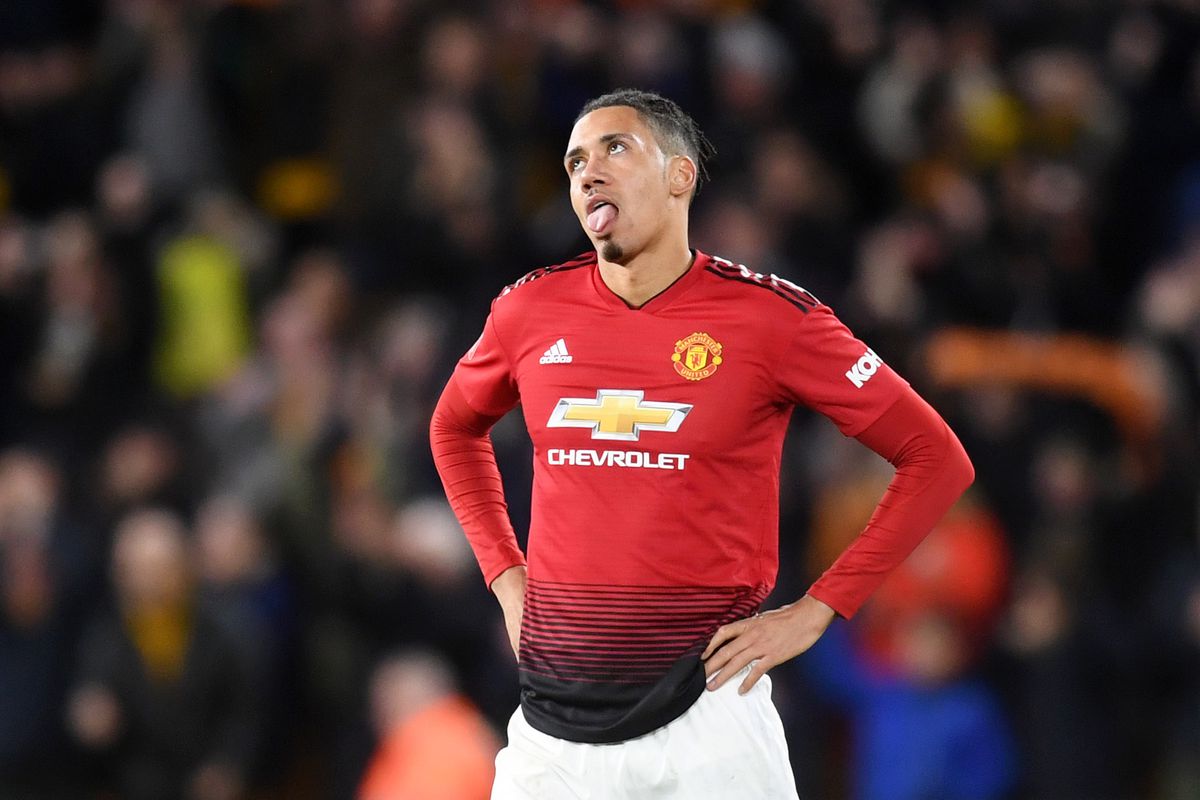 He will join his former teammates Romelu Lukaku and Alexis Sanchez in departure for Serie A this summer.

The news comes amid uproar by United fans for the release of Smalling and Phil Jones, who were part of the defense line that conceded about 50 goals in the Premier League season 2018-19.

Chris Smalling to AS Roma from Man United, here we go! Total agreement for a simple loan (€3M to Man Utd) without buy option. The player has accepted. 🔴 #MUFC #Roma #transfers

Here are some of their reactions;

Finally! How has it taken so long to get rid of him. #GlazersOut

wow…. glad all these players are on the way out. 2 months too late though…. but as expected by most get rid when you cant replace… save some £££££#glazersout pic.twitter.com/b0vl2qpxKn

Man United and Italian clubs this summer is sweet

At last!!!! 2 months too late but I guess we know the speed football things move with Deadwood 🙄 #UnitedAgainstGlazers pic.twitter.com/4dUG0DBxMY

Matteo Darmian should be next. Can't be collecting huge pay whilst sleeping at home every weekend. He's an Italian international and should be playing even if it's with Brescia.

Smalling joined Manchester United on 27 January 2010 for an undisclosed fee. He has made 206 appearances and scored 12 goals. His stint at Old Trafford has seen him win two Premier League titles, an FA Cup, a League Cup, a UEFA Europa League, and a further two Community Shields.