Football fans have blasted legendary Harambee Stars forward Dennis Oliech for wasting the  chance he was granted by Gor Mahia to redeem himself in his professional football career.

This comes after the club officially announced the termination of their contract with Oliech over serious and persistent cases of misconduct and poor performance on the field.

According to reports Oliech has been AWOL and the club has tried to reach him without success. Consequently, the club wrote a letter informing him of the termination and the plans to pay his dues. 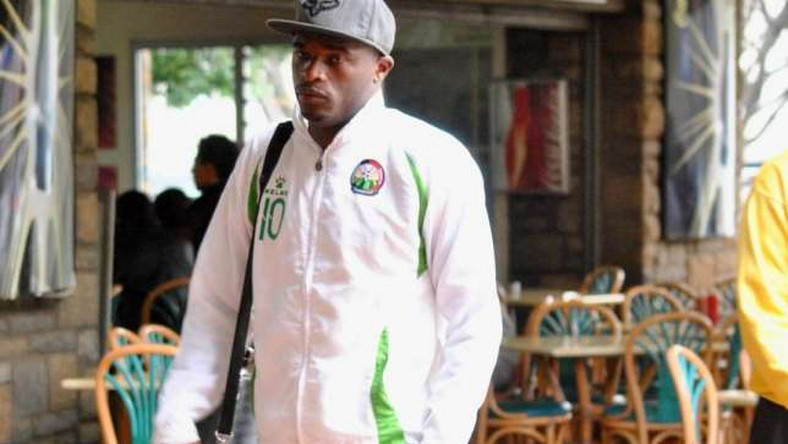 “In pursuance of the provisions of Clause 6 of your Player Agreement Contract entered into with Gor Mahia Football Club we hereby write to advise you that we have terminated your contract with immediate effect on grounds of Just Cause as also stipulated in FIFA Article 14 Regulations of the Statues and Transfer of Players. The grounds supporting the just cause are:

At the sight of this, Kenyans have flooded the social media to criticize the 34-year-old for wasting his chance due to reasons they describe as silly and uncalled for.

I remember i posted the something similar to this whe Oliech was Contracted by Gor,,i said that,,if Oliech could really learn from Life, the the Second chance at Gor was the best thing that happened to him,,,but see, he’s back to the roots again,,,i think Oliech is beyond repair

Dennis Oliech if you didn’t do well in football politics is not a second channel out of poverty. Let real leaders vie for it.

oliech is one of the best failures i know.

Misconduct flows in the veins of many footballers in KE & not Dennis Oliech only. Walk in city clubs and you’ll be shocked to see them drinking and smoking silly and they have a match the following day. Kenyan football is for entertainment only.

Oliech is past his sell-by date. He’s behaving as if he’s the secret behind Gor’s recent domestic success. I always thought they made a mistake by signing him anyway. It was meant to be a marketing masterclass but it clearly didn’t work out.

The club was helping Oliech redeem himself but it seems. ..

Ego finished this kid. Even with a second chance to redeem himself.