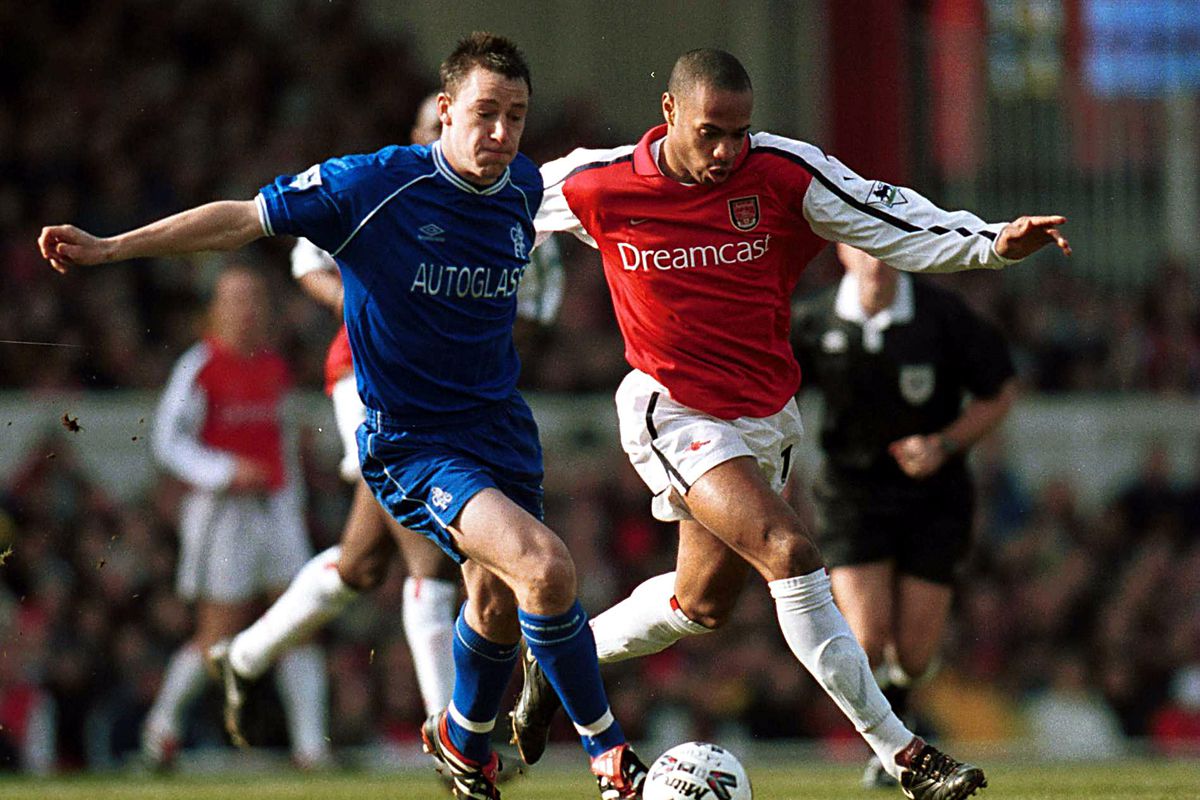 Former Chelsea defender and club captain John Terry has named Arsenal legend Thierry Henry as the toughest opponent he ever faced. John Terry faced Henry during his prime and admitted that keeping the Frenchman silent was one of the hardest jobs during his long Chelsea career.

Henry played for Arsenal between 1999-2007 and became the club’s record goalscorer with 227 goals.

“Thierry Henry. I literally had sleepless nights. For me when I first came into the Chelsea team he was the best. Arsenal were the best club in the Premier League, if not the world at the time,” Said John Terry. 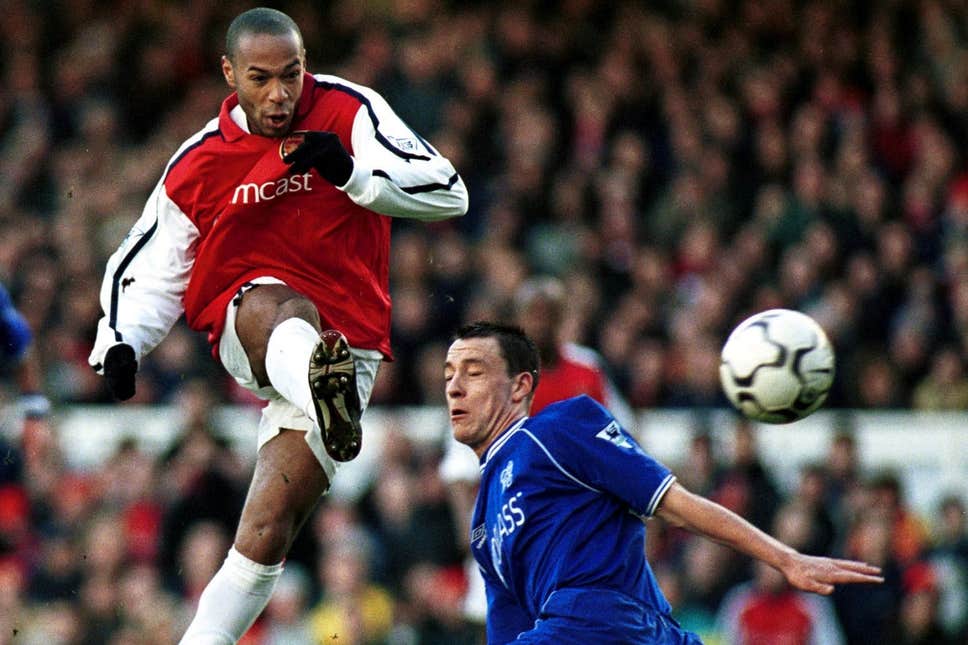 He also revealed how the striker was an inspiration to him and would advise him on how to be a better defender after matches involving Arsenal and Chelsea.

” Theirry was also a mentor to me and would give me advice on how to defend better after matches. He told me things that you cannot put a price on and for that I will always be grateful.” He explained.

John Terry won every title with Chelsea including the Champions League in 2012depite not playing in the final. He is the current assistant manager of English Premier League club Aston Villa.