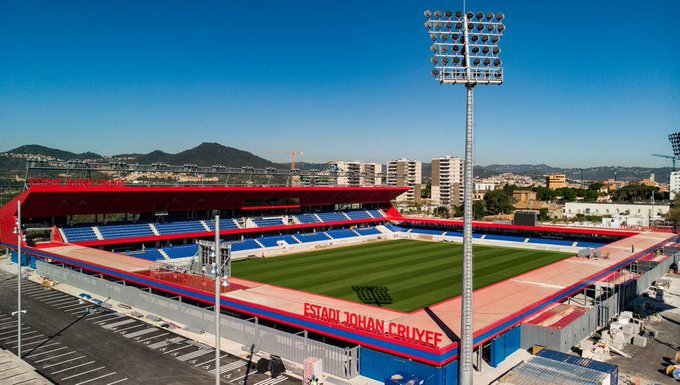 Today is a very special day for Barcelona- a day of celebration and Memory. It is a day when the Blaugrana will be opening the new Johan Cruyff Stadium.

The stadium will be the crown jewel of the Ciutat Esportiva and will bear the name of the Blaugrana legend, Johan Cruyff, who was one of the main proponents of the Club’s commitment to youth football and the style of play which characterizes FC Barcelona. Cruyff died of lung cancer on 24 March 2016 at the age of 68 in Spain. 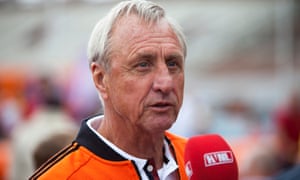 It will be the new home of Barcelona (team B and the Women’s Team) and, having been granted UEFA Category 3 Status, the U19A Team for UEFA Youth League matches, as well as UEFA Women’s Champions League matches. It will also be sanctioned by the LFP for Spanish Second Division matches.

The stadium will hold about 60,000 spectators and sixty-two (62) places for guests using wheelchairs (plus companions) distributed throughout the stadium.

Barcelona unveiled a statue of club legend Johan Cruyff outside the Camp Nou in a ceremony on Monday. The statue has Cruyff wearing the No. 9 and “issuing instructions with an outstretched arm” to “reflect the way he was a leader on the pitch, but also off it.” 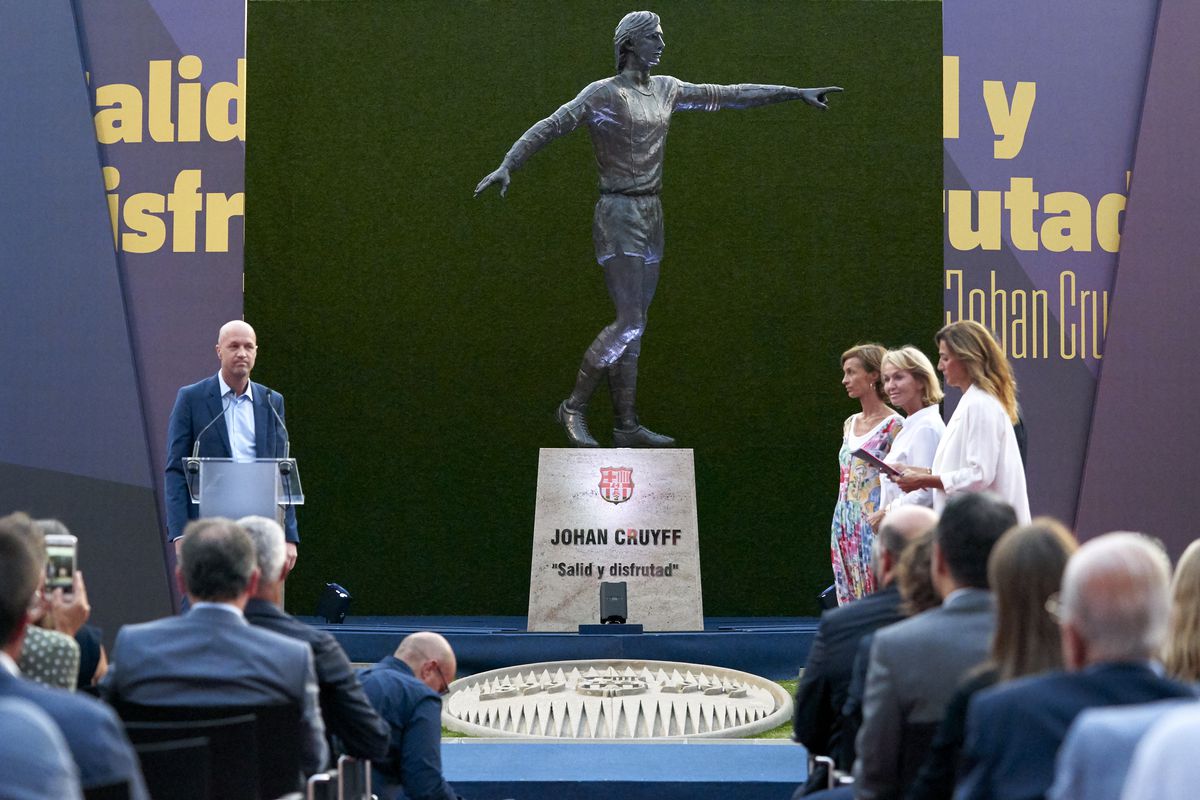 The new stadium will replace the Miniestadi and the opening ceremony will include a match between FC Barcelona and Ajax youth teams on Tuesday.

⚽️ Juvenil A vs. Ajax