Arsenal has been afforded some good news on the injury front with the news that first-choice full-backs Hector Bellerin and Kieran Tierney will begin onfield training immediately after the international break. The two have not featured for the Gunners this season as they recover from knee and groin injuries respectively.

Bellerin was injured last January in a Premier League clash with Chelsea at the Emirates while Kieran Tierney was purchased from Scottish Champions Celtic while still recovering from a chronic groin strain. 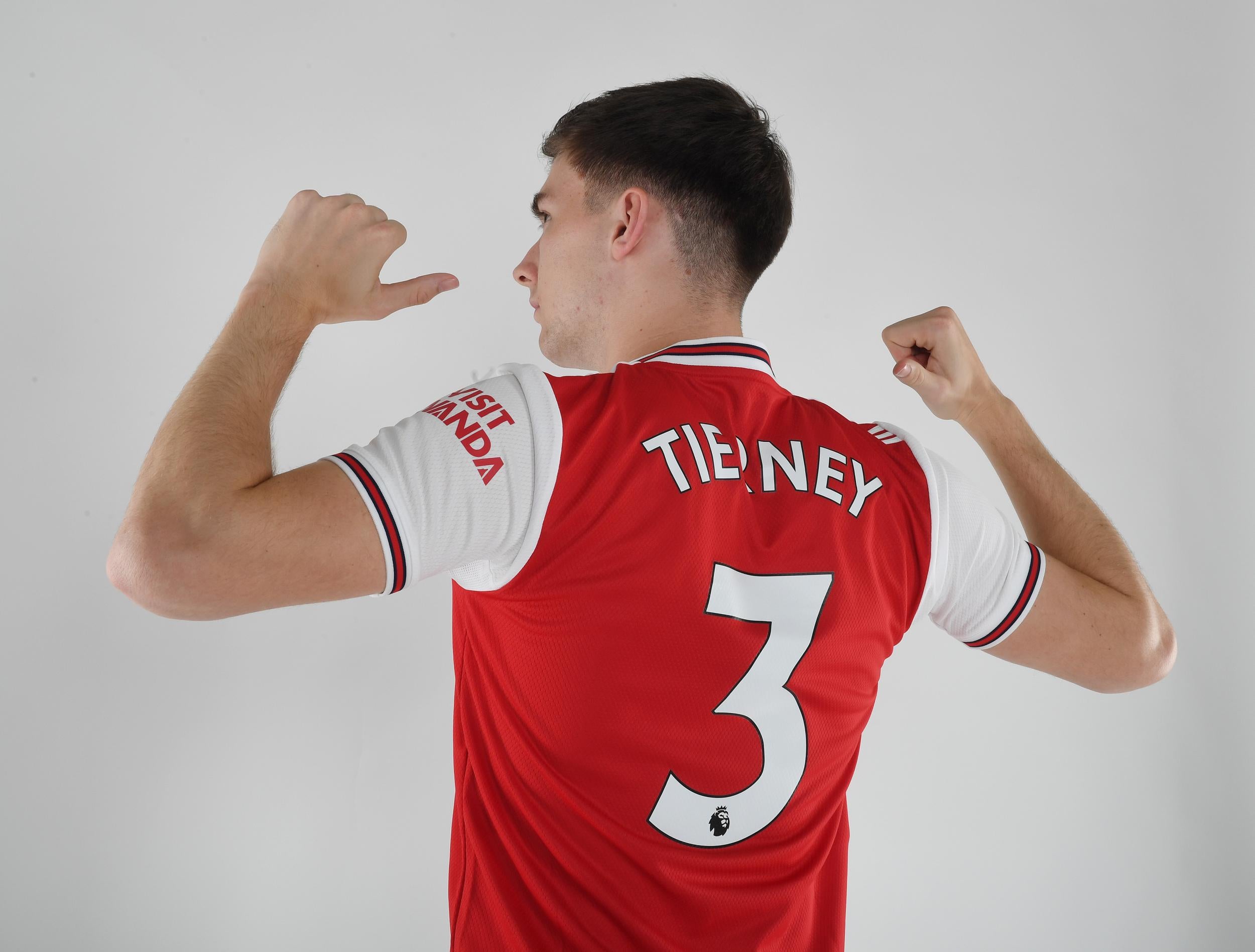 It has however emerged that their rehabilitation is ongoing well and are expected to start training with the under 23s once the International break is over in two weeks time.

Both Tierney and Bellerin are scheduled to take part in U23 games "immediately" after the international break. Bellerin slightly ahead of Kieran and is scheduled to start ball work soon.

Young center back Dinos Mavropanos is also expected to resume light training with the two.

Mavropanos in the same group. Physical conditioning with the ball on-going but proper ball work starting circa next week.

Ainsley Maitland Niles has been deputizing at right-back since Bellerin got injured while the left-back position is covered by Nacho Monreal and Sead Kolasinac. However, with Monreal expected to join Real Sociedad before the European window closes, it leaves Unai Emery with only one fit left-back.

Unai Emery’s system of play requires the provision of width by the fullbacks and he has not been able to implement it properly without these two. Their return will not only make Arsenal stronger but also see Unai Emery field better players in their natural positions.