Manchester United lost their first Premier League match of the season after going down 2-1 Crytal Palace at Old Trafford. It was the second time the Red Devils had dropped points in the space of a week having drawn 1-1 with Wolves just 5 days earlier.

The performance in the loss to Palace was disappointing especially from winger Jesse Lingard. The Manchester United academy graduate has not registered a goal nor an assist despite playing 13Premier League matches in 2019. 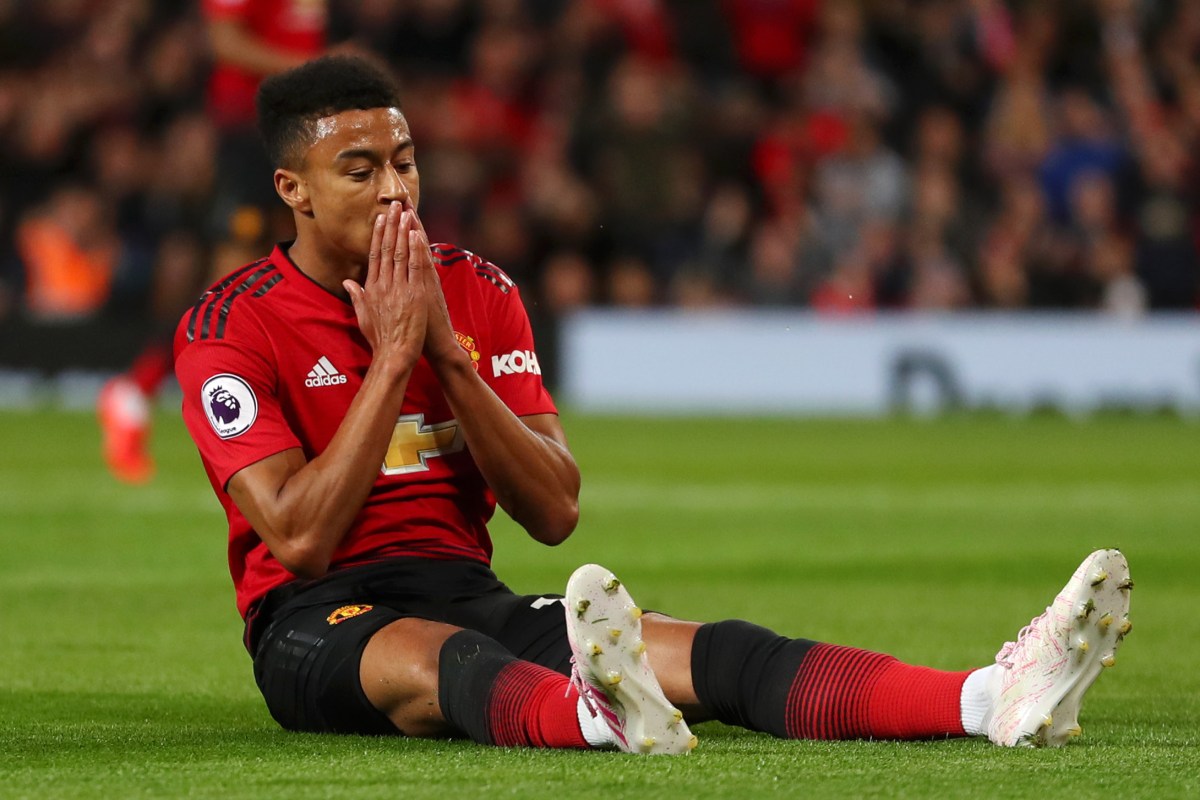 Manchester United fans are growing increasingly discontent with his performances and were quick to compare him with summer target Bruno Fernandes from Sporting Lisbon who registered 3 assists in a single match over the weekend as Lisbon was playing Portimonense in the Portuguese top-flight league.

Interestingly, the club decided not to sanction a deal for the Portuguese midfielder due to concerns over his final ball. The Old Trafford faithful are furious with Lingard and are finding it hard to hide their frustrations…

Imagine if their was a player which could help us break down low blocks, imagine a player which had 50 goal contributions last season. Imagine being the size of Manchester United and being outspent by Aston Villa.

Nevermind who needs them when we've got Juan Mata and Lingard. pic.twitter.com/RTpYJ6MgTz

It will be unacceptable to see lingard starting ahead of, Pereira, Gomes, Greenwood or even Mata & Sanchez. I know majority of the players don't deserve to put on the colours but Lingard is among the worst, ole should not spare such next window if at all he is rebuilding #MUFC pic.twitter.com/0SPkP0WzsQ

Lingard is an attacking player with no goal or assist in 8 months, that's how terrible he is

Jesse Lingard is a few games away from getting the Ashley Young treatment.

Jesse Lingard and Luke Shaw are the weak links in the starting eleven at the moment.

Both need to step up or be sold next season. I have had enough of both.

If you think Rashford, Martial, Lingard is okay to lead our attack, you are one of United’s problems.

Bruno Fernandes has got three assists for Sporting tonight. That’s more in one night than Lingard has got for us in over a year. One of them isn’t good enough to play for us though apparently.