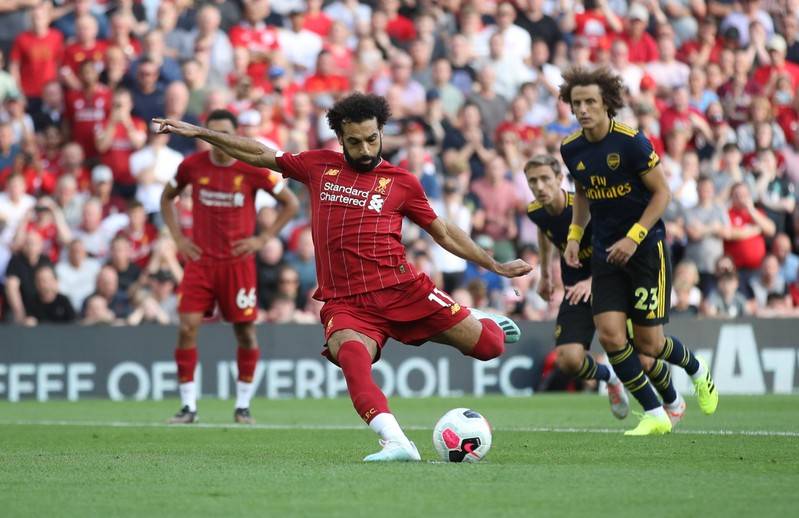 Matchday 3 of the English Premier League provided a few surprises and some obvious results. Liverpool and Manchester City continue to sit pretty at the top of the log while Watford is bottom with zero wins from their first 3 matches.

Below, we look at the 4 main talking points from a goal-filled matchday 3 in the English Premier League.

Nicholas Pepe will be a star for Arsenal

Arsenal may have lost to the league leaders and the current European Champions Liverpool, but there were positive signs for the Gunners despite the defeat. The brightest spark has to be the performance of record signing Nicholas Pepe.

The Ivorian winger was lively all through the match and even became the first player to dribble past Dutch center back Virgil Van Dijk in more than 5o appearances.  The boy will be a star!

Paul Pogba missed a spot-kick as Manchester United were held to a 1-1 draw by Wolves on matchday 2. Interestingly, the penalty was supposed to be taken by Marcus Rashford who is the first choice taker at the club.

Manchester United were awarded a penalty for a second successive match against Crystal Palace and Rashford stepped up to take it. The English striker’s strong kick hit the post and the ball went out for a goal kick which leaves Ole Gunnar with a decision to make on who will take the next one. 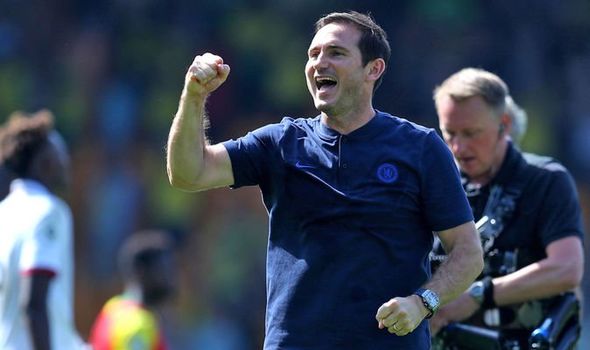 After dropping 5 points in their first two matches, Chelsea finally got off the mark with their first win of the season beating Norwich 3-2. New manager and club legend Frank Lampard has stuck to his philosophy despite the difficult start to the season and now the results are going his way.

There is still a lot of work to be done but the early signs are positive for Chelsea and more importantly, Frank Lampard.

Spurs could be in big trouble

Tottenham Hotspur loss to Newcastle highlighted some of the key problems facing last season’s Champions League finalists. Despite having 80% of the possession Spurs could not break down Newcastle.

The only man capable of breaking down stubborn defenses is Christian Eriksen and he was on the bench until the 60th minute. The midfielder is subject to a move away from the club this summer and should he get his wish, Spurs will be left with a huge void to fill. Troubled times ahead for Mauricio Pochettino’s side.