Few months after Zari Hassan Served Diamond Platinumz black rose, she introduced to the world a man whom she named King Bae aka Mr. M.

At first, Zari told the world that she was swimming in the ocean of love by sharing expensive gifts of flowers and cars saying that King Bae bought them for her. 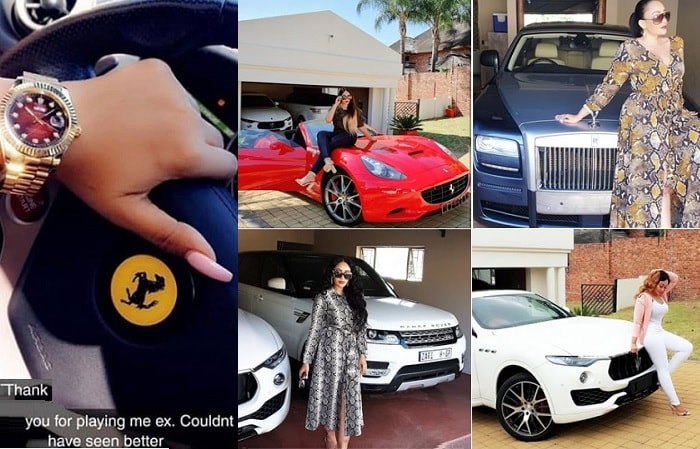 However, Zari has never revealed the face of his man to the world. She kept on sharing some cropped photos of her and the man. Even on her said wedding day, Zari never shared the face of her man but only shared pictures of rings. 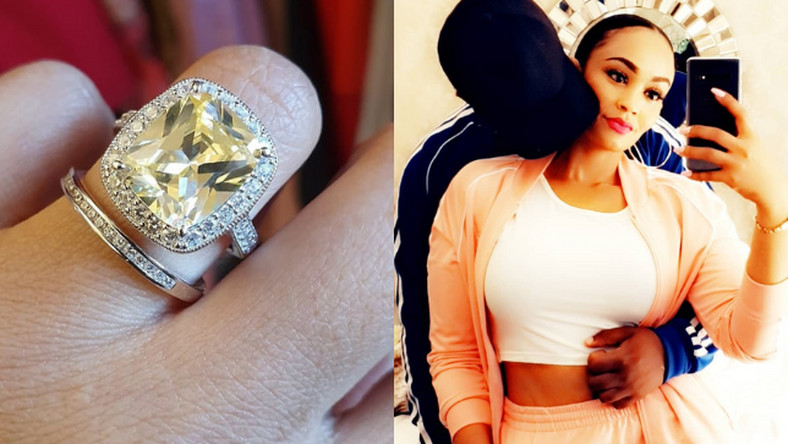 People have been working out on trying to reveal who King Bae since Zari shared the first picture of herself and King Bae having fun.

Now it has been revealed that Zari might have been seeing her manager (Brooklyn manager) after a photo emerged proving beyond doubt that he is the man behind Zari’s happiness.

Later her manager shared a complete picture on his Instagram page, and hawk-eyed netizens could not help but notice striking semblance between the two pictures.

The picture which has been doing rounds on social media caused uproar as people came out lashing at Zari.

Kingbae is man for hire😂😂😂😂