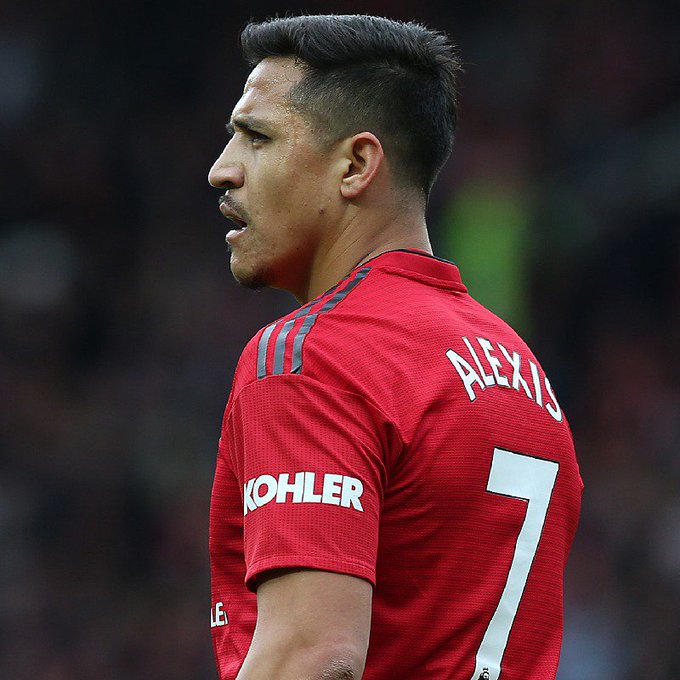 The summer transfer market is still open despite English teams not being allowed to bring in new players after the season starts. They can, however, sell their players to teams abroad as the window officially closes on the 2nd of September.

Below, we look at 2 deals that could still happen before the window shuts down. 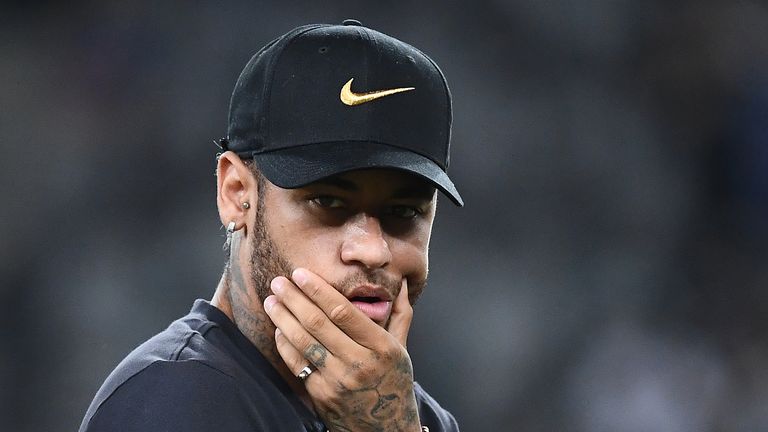 The Paris Saint Germain forward looks nailed on for a return to his former club. Neymar was left out of PSG’s first two matches of the season despite being fully fit. To add more fuel to the fire, Barcelona has loaned out Coutinho to German giants Bayern Munich which opens up space for Neymar in their squad.

PSG has already rejected two bids for Neymar from Barcelona. The Catalans are however hell-bent on signing the player and are expected to make a final third bid.

Barça already has a media campaign set up with Nike, in case they sign Neymar. [rac1] pic.twitter.com/5yf1MXPZOU 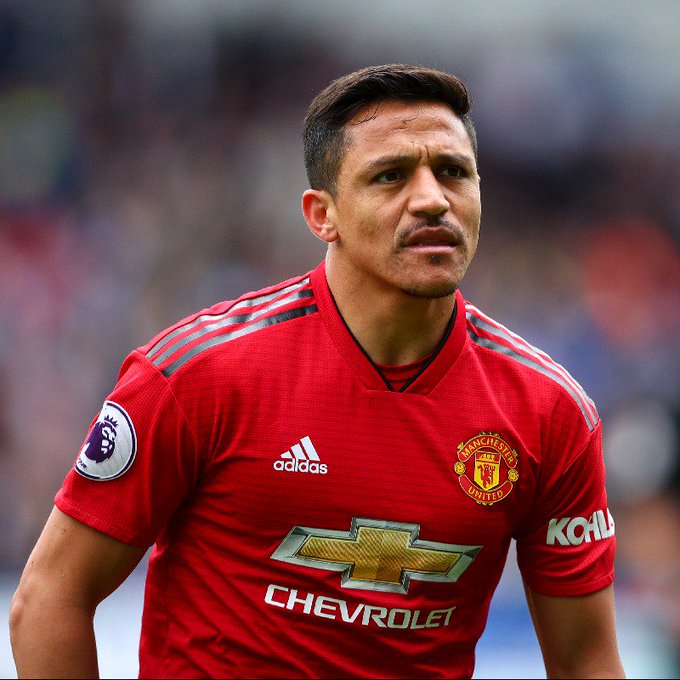 The Manchester United flop could be headed to the Serie A. The Chilean winger has scored just 5 goals since making his move from Arsenal to Old Trafford.

After signing Romelu Lukaku, Inter Milan are said to be very interested in bringing Alexis Sanchez to the San Siro. The stumbling block, however, seems to be his very high wages. He is currently the highest-paid player in the Premier League earning 500,000 pounds a week!

Confirmed: Inter are in talks with Man United for Alexis Sanchez. Loan until June 2020 + buy option for €15M. Part of the wage would be paid by Man Utd too. Alexis asked to the club and to Solskjaer to join Inter. Now it just depends by Man United decision. 🇨🇱 #MUFC #transfers