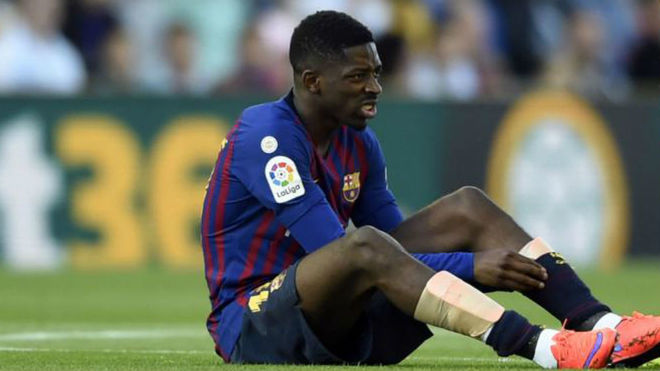 The atmosphere at Nou Camp continues to stink day after another. The unfoldings are becoming unbearable and breaking news are heartwrenching.

Neymar Junior’s transfer saga is still haunting the club, Philippe Coutinho is gone on loan to Bayern Munich and now, Ousmane Dembele has sparked fury with his injury saga. 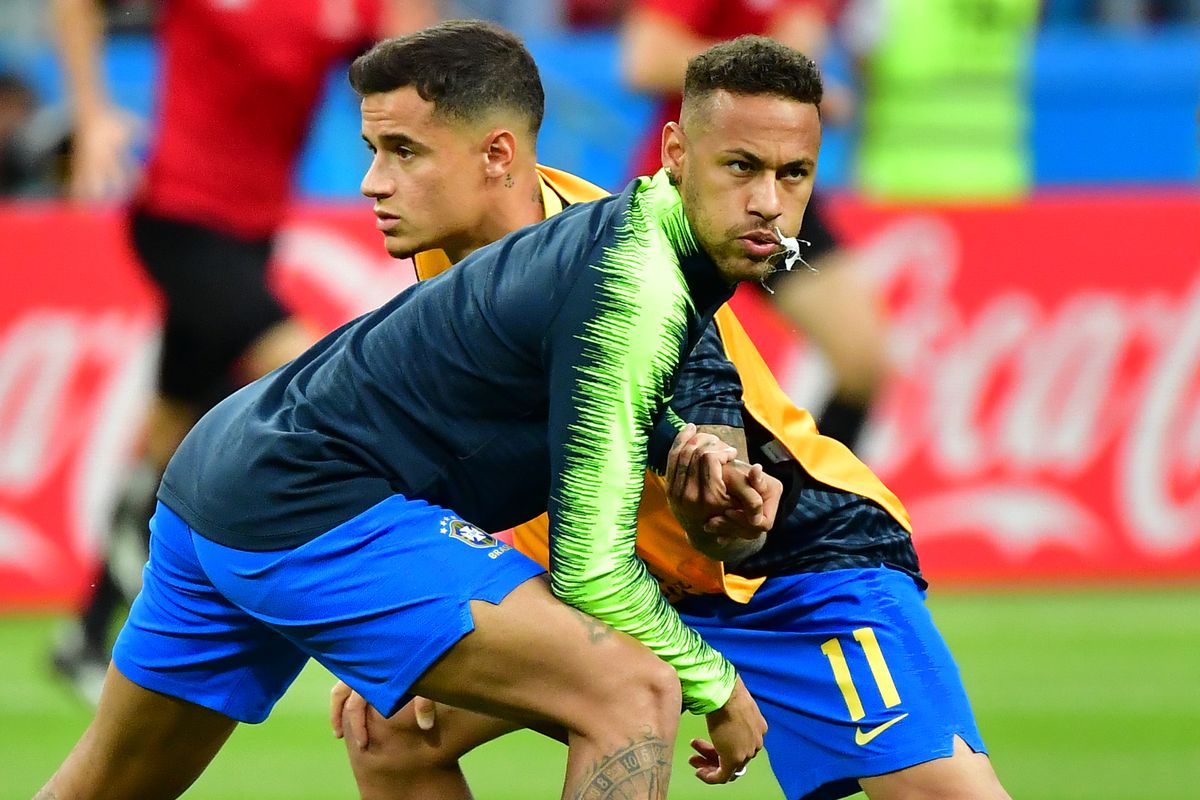 According to reports from Spain, Barcelona are frustrated with the Frenchman after failing to show up on Saturday to perform tests for the injury incurred during their 1-0 defeat to Athletic Bilbao. The Medical Staff, directors and teammates are furious with the player’s failure to react.

🔶Doctor called Dembele on Saturday to perform tests. Those involved were left stunned when Dembele did not turn up

🔷Medical staff, directors and even his own teammates are furious with the lack of reaction from the player. pic.twitter.com/H3iYetNO86

Fans have equally poured outrage with the news of the 22-year-old forward and have called on the club to take stern action against Dembele.

time to kick his overrated ass out

Sell him to chinese club

It becomes bad to worst for barcelona.

Get this spoiled kid out of the club.

Kick him OUT. #MF

Can somebody please take Dembele on loan for free!!!

Can you for God’s sake sell his Ass

Sell that gay, he is useless

No more of this bullshit again!!!sell him asap

All this is bcos of that stupid bertomeu. He lacks anything admin. Destroying d club with his stupidity. Fool! get the fuck out bert

Bastard..Son of a Bitch.! Fuck Dembele

Dembele completed 90 minutes as the Blaugrana began their title defense with a 1-0 loss at Athletic Bilbao last Friday but has suffered miserable luck with injuries since moving to Camp Nou from Borussia Dortmund in 2017.

The €105 million winger was benched most of the first half of his debut campaign at Nou Camp due to a serious hamstring injury and this is now the fourth time he has been ruled out by a similar problem.