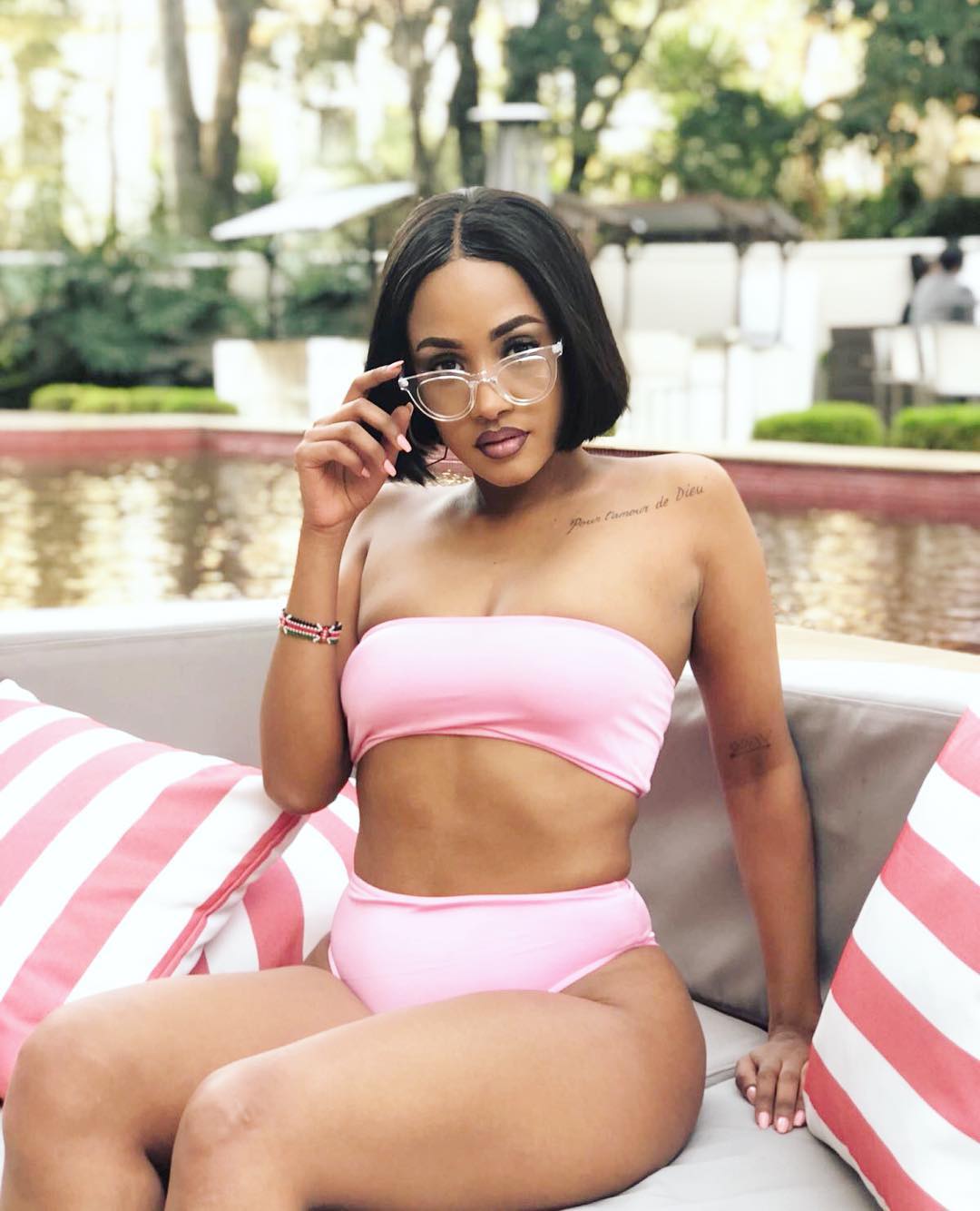 Diamond’s sweetheart Tanasha Donna has finally given in to the pressure by netizens and unleashed her plans to get a but implant. The Musician has been breaking hearts with her radiance and astonishing beauty. She, however, revealed that her body shape gives her insecurities.

In this day and age, women all over the world are chasing superficial beauty standards sold by the media to make them feel inadequate and to increase profits for plastic surgeons.

We have the likes of Nicki Minaj and Cardi B dominating the media further pushing that agenda that young children are growing up with the notion that that is beauty and anything else is substandard.

Tanasha has clearly given in to the pressure as well. This comes almost a week after netizens body-shamed her and told her she doesn’t have a butt. They compared her buttocks to Zari’s which are alleged to be implanted.

Netizens have criticized her since she constantly proclaimed that she is all-natural when trying to throw shade at Diamond’s ex Zari. In her latest IGTV, she revealed that she will do the fat transfer process of enlarging her butt where they move fat from one part of her body to the ass.

Poor girl, the pressure got to her.

In the video, she also revealed that she hopes to get her second child with Diamond 5 years from now and that she isn’t afraid of him leaving her.

Check out fans reactions below:

Wamuyu Mabuga She said she hates her body and will do a fat transfer 🤣🤣🤣🤣🤣 no fake zone weuh that was fast she gave in too soon.

What pressure? She’s handled herself really well and with maturity