La Liga giants Barcelona will begin their season 2019-20 on Friday without their talisman Lionel Messi. The Argentinian who has been a key figure for the Blaugrana will be out for injury.

It will be a big test for the Spanish giants as it will be the first time in 10 years that the club will be starting the league campaign without the 32-year-old.

Barca’s all-time top scorer and captain injured his calf in training before his side’s brief pre-season tour of the United States and had not yet returned to full training a day before his side visit Athletic. 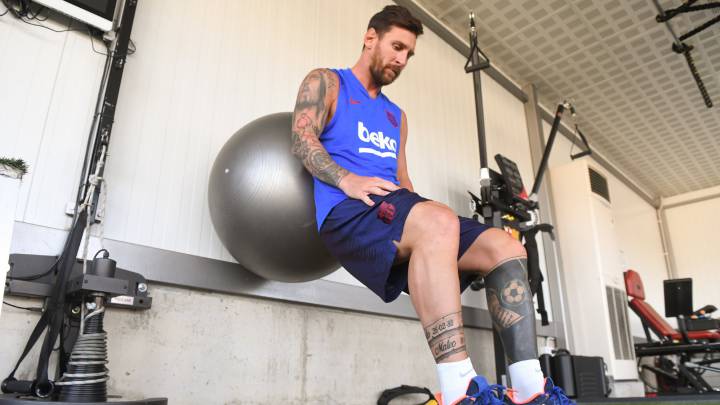 Videos emerged on Thursday of the Argentine getting up to speed in individual training sessions on sand but Valverde said there was no chance he would gamble with Messi’s fitness.

🔶Barça, without Messi, will premiere in San Mamés with the aim of achieving its third consecutive league. pic.twitter.com/Iebt6N3FXB

It will not be the first time that Barca will play without Leo Messi in Bilbao. In fact, there are already six precedents with a balance of four victories and two defeats.

Here is the squad list for Barcelona against Atletic Bilbao; 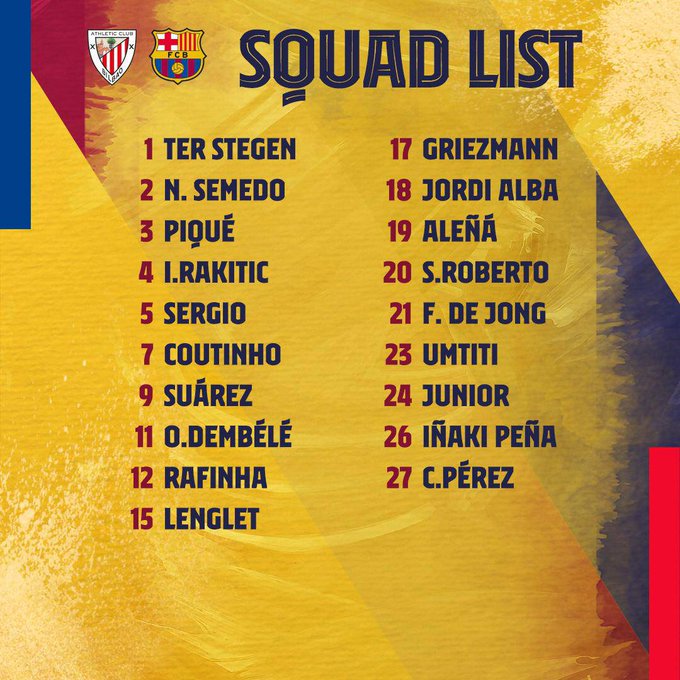