Former Wendy Waeni’s manager Joe Mwangi, who has been on the spotlight for swindling Wendy, came out to address the matter claiming that he was innocent.

Speaking live on Chipukeezy show at Ebru TV, Mwangi said that he has never traveled to Germany with Wendy and he only knew about Wendy’s Journey to Germany through Wendy’s mother after the girl had already left.

He claimed to have given out 100K to Wendy’s mother for the girl’s school fees but she guzzled it leaving no cent to buy even a pen.

In response, Chipukeezy told him that he failed as a Manager because he assumed many roles in Wendy’s life instead of focusing on being a manager.

Joe’s inconsistency in his interview provoked people’s anger who came out trolling him.

@chipukeezyhawa ni wale watu wana discourage the youths. Infact I don’t see any reason of you interviewing him. Ama amekulipa ndio ategeneze jina through your interview. All I can tell you watchout. Huyu ni mutu ata anaeza kufanya huonekane kwa muonekano alio nao. He is a KILLER of youths Dream. 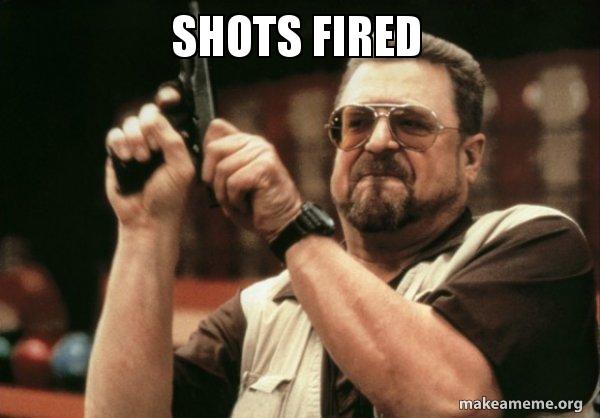 If you are a manager take responsibility and control the situation before it gets out of hands. It’s called damage control in simple terms. It’s not because u are right or wrong it because it the right thing to do right now.

Joe have forget that he is dealing with a minor here. Don’t go posting nonsense on the media you will regret it. Social media is not a court Joe. Remember R. Kelly he is facing it rough for this kind of nonsense.

The guy doesn’t even comb his hair…am not boarding

After this listening to this clip I concluded that Joe is not and can never be a manager to any one or nothing.

What is 100k compared to what wendy has done over the years?Hiyo si ata return ya china!!!Chana kwanza nywele…na hiyo Tai utoe kama hutaki kuvaa.

I think his lying I think he wants to tint Wendy’s image she is a young girl who will be attracted to boys her age allows.

A conman can say anything aonekane mzuri story za abunwasi wakenya tumechoka Nazo. He can say all sorts of dirt kujicleanse but Joe your days are numbered you are talking bullshit. Who can accept in a national TV makosa yake more so you are from the mountain.. Beba msalaba wako