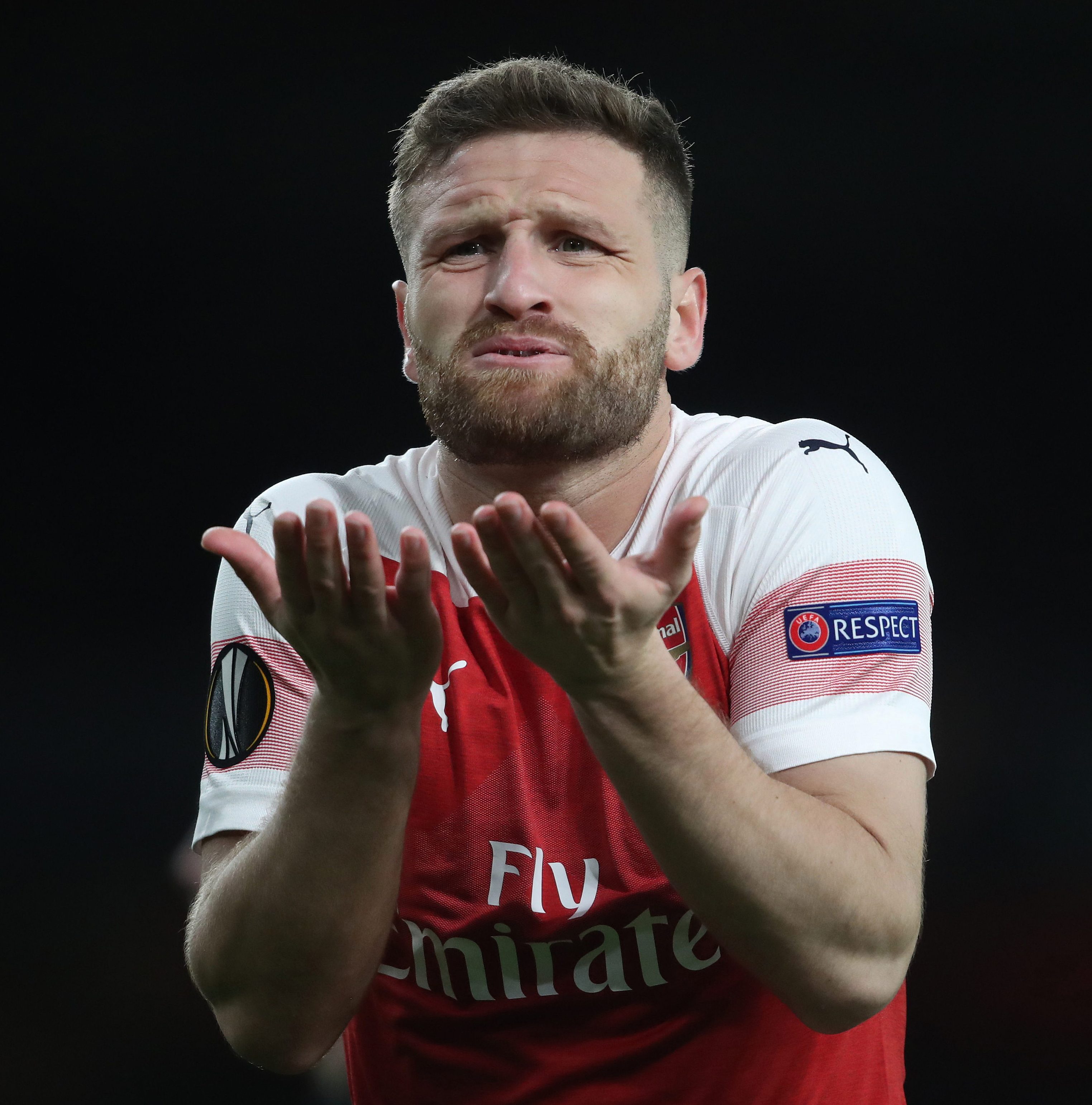 With the English transfer window officially closed, teams in the English Premier League cannot bring in any new players but are allowed to sell abroad as the European Window remains open until the 2nd of September.

After a very positive window from Arsenal in which they signed six players, the Gunners need to shift some of the deadwood in Unai Emery’s squad to achieve balance. German defender Shkodran Mustafi is top of the list of unwanted players this summer and the player is very likely to leave the Emirates. 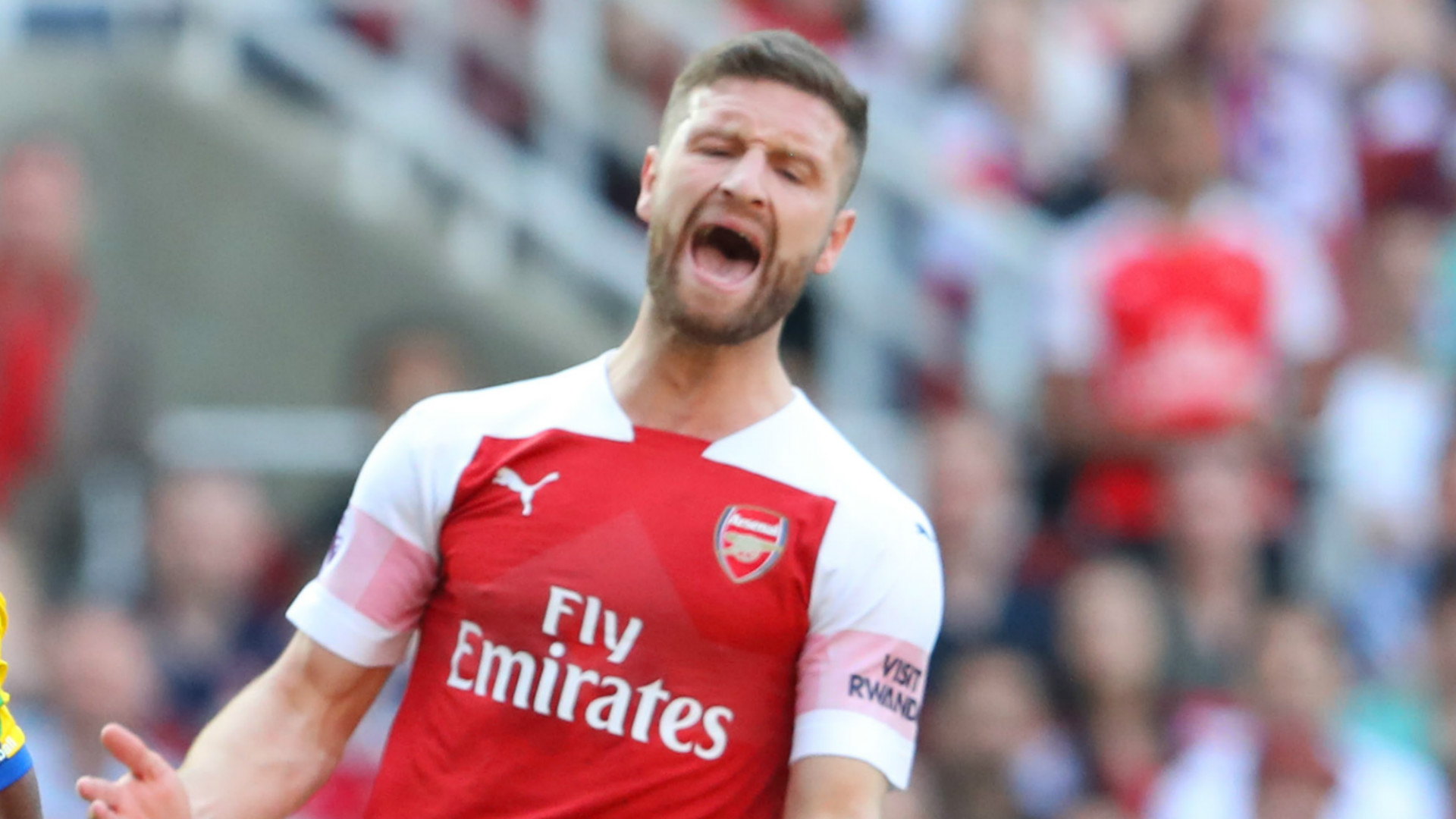 He was left out of the traveling squad for Arsenal’s Premier League opener against Newcastle which further fueled speculation that he is about to need his 3 year stay at the London club. Ligue 1 side AS Monaco are reported to be front runners for his signature with Inter Milan also linked with the World Cup winner.

Arsenal still trying to get rid of Shkodran Mustafi this month. Club want his £80,000-a-week wages off the books and might even let him go out on loan to start with. Not in Emery's plans at all. #AFC

We kept Mustafi like 300 miles away from us and kept a clean sheet? Surely it’s not a coincidence

Also high on the exit list is Egypt midfielder Mohamed Elneny who only started one Premier League match for Arsenal last season. The Former FC Basel man has been deemed surplus to requirements and is attracting interest from Turkish giants Galatasaray.