During the Wasafi Festival, fans raised eyebrows over the absence of Hamorize forcing Diamond to explain the scenario. According to Diamond, Harmonize was away taking care of Wasafi matters. However, it was later discovered that Harmonize was busy shooting videos for his three latest songs. 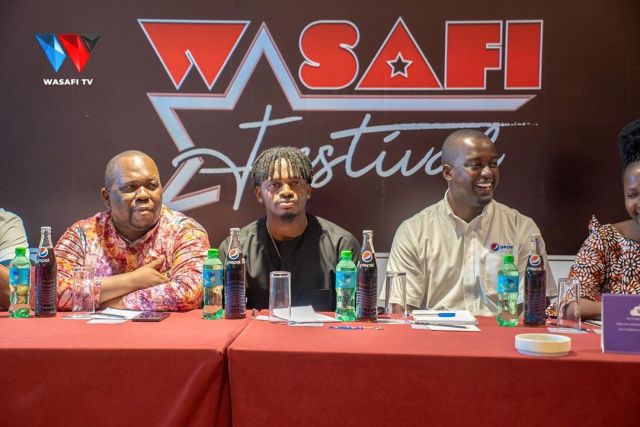 Since then people were convinced that Harmonize was making an exit from WCB.

Harmonize, Diamond beef has not started today. In the past, Diamond did a song attacking Harmonize saying that he was a greedy man.

The unforgetful internet now has it, after one of Diamond’s nemesis revisited the archives and brought it back to the public.

The post evoked mixed reactions from fans as they came trolling Diamond Platinumz for pride.