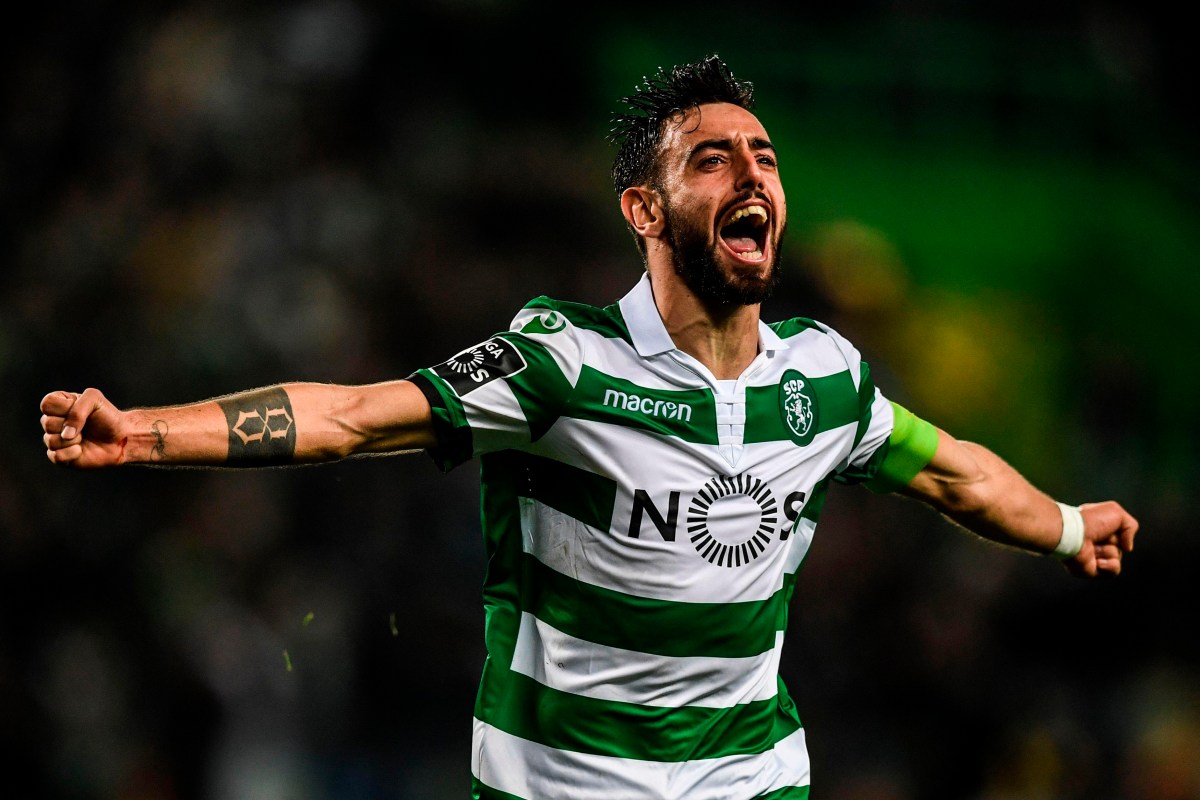 Manchester United fans are arguably the most desperate supporters this transfer window! With only a few hours remaining for the window to close, the Red Devils fans have humbled themselves at the mercy of their chief Ed Woodward.

United fans have been constantly calling for a massive overhaul of the entire players since 1 July when the transfer window was opened. This is after they faced a torrid time in the season 2018-19 where they failed to lift any trophy and worse of all finished out of the top-four position.

As it stands, Ole Gunnar Solskjaer has only secured the signatures of Daniel James from Swansea City, Aaron Wan-Bissaka from Crystal Palace, and Harry Maguire from Leicester City.

However, fans are not satisfied and are still pleading with the club to bring in Sporting CP Bruno Fernandes, who was heavily linked with a move to Old Trafford in the recent past. United fans have all along been demanding Woodward to sign the experienced midfielder. But with only a few hours remaining, the player’s future at Old Trafford is in a big doubt, which is why fans have humbled themselves to plead with Woodward to bring in the star.

Bring our Heart home. Ed Woodward are you listening? #mufc fans are really begging you. If you could do anything good for us fans in you life. Please bring this guy home tomorrow #DeadlineDay #BrunoFernandesManchesterUnited pic.twitter.com/Mp2DtgC3g7

Yes o!! We are begging Woodward
We need #BrunoFernandes to add up to the midfield, we all know Bruno is no more on Ole Gunnar list, please you and the board 📋 should help Manchester united raise again.

Manchester United were also linked with Juventus wantaway star Paulo Dybala but withdrew their interest over his excessive wage demands, deciding they’re not willing to throw massive amounts of money at a player who doesn’t really want to join them.