Frenkie de Jong is the kind of a player that Barcelona fans have been longing to see at Nou Camp! This is no doubt as fans have continuously showered him with praise since he began playing for the Blaugrana. Only a few fans, if not none have disapproved him so far.

Nonetheless, the obsessed Barca fans seem to have gone overboard with their advice to the 22-year-old against their coach Ernesto Valverde. 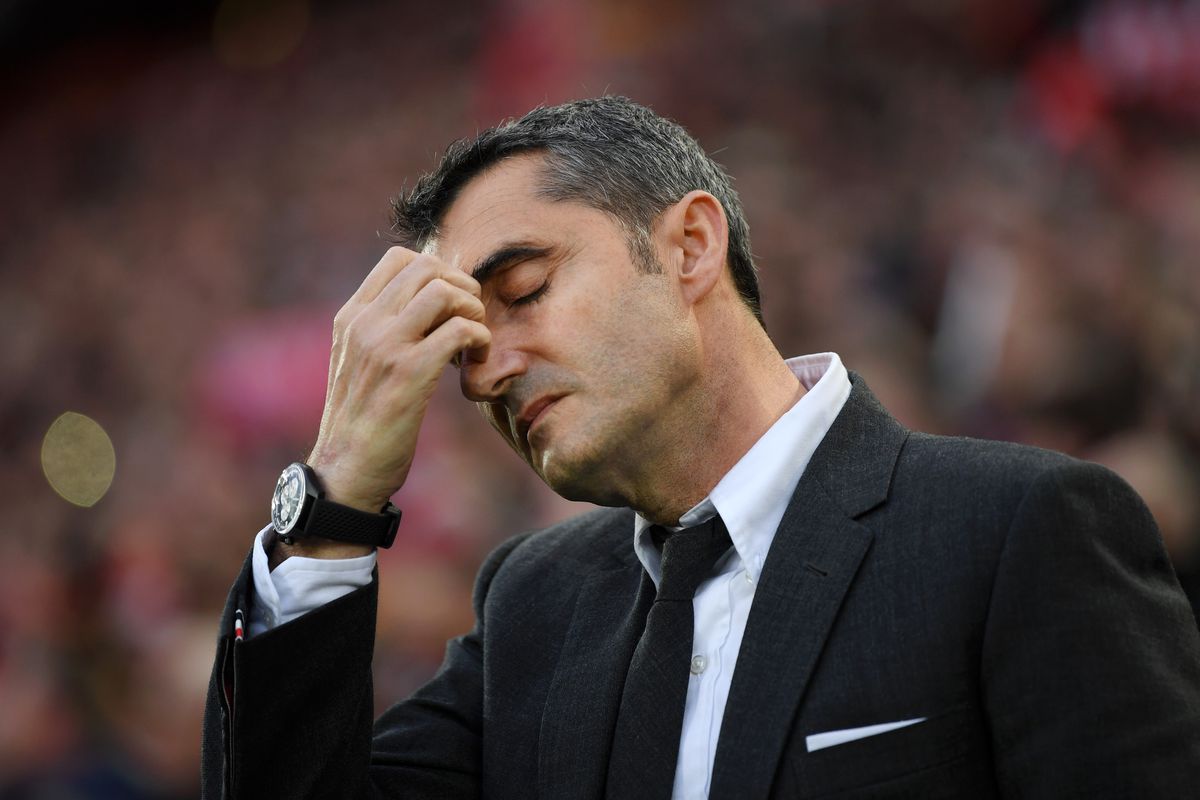 Immediately after De Jong won the Most Valuable Player (MVP) award for his 45-minute performance in the Joan Gamper Trophy victory against Arsenal on Sunday, De Jong showed that he’s a very honest, self-critical player during an interview.

His comments about his performance and his teammates’ showed clearly that he was not happy and was not ready to shy away from the truth.

“The presentation of the squad and the support from the fans in my debut at Camp Nou was very impressive.

“We did not play a good match. I believe we must have a better rhythm when circulating the ball and do a better job pressing after losing it.

Frenkie makes his debut at the Camp Nou and he already impressed us all. He performs anywhere you put him in the midfield, reads the game well and makes the game look so easy! Really excited for this season. VAMOS FRENKIE🌟 pic.twitter.com/aziv0HNc7B

“There are differences [between Barça and Ajax]. In both clubs, we take care of the ball but the rest is very different.

“I did not deserve [the Gamper MVP award],” the Dutch midfielder said.

But his comments only fuelled fans’ anger against Valverde with a section advising him to shame the Spanish coach.

I want to thank the fans for the warm welcome. It was amazing to play my first minutes in the Camp Nou. Let’s fight together for more trophies this season. 💙❤️ #viscabarca pic.twitter.com/Rv5L7pIumf

No titles, no plan, no tactic, no style with Valverde
Good luck @DeJongFrenkie21

Here we dont play tiki taka or beautiful football under this coach we all suffering from that…what u see bad game..he see it as a good game.
But u are best thing happend for barca fans from years I put my all trust in you❤

Make sure to keep getting at valverde 😂

Keep on speaking your mind Frenkie, we are very happy to have you in our team and grateful that you chose to wear Blaugrana despite the poor coach