The Transfer window shuts own in exactly a week’s time for all English teams. This follows a law put in effet last season that meant the summer transfer window will not be active once the season begins.

The Country’s most successful team, Manchester United has so far completed 2 incoming transfer deals. Aaron Wan Bissaka and Daniel James are the only additions to Ole Gunnar’s squad for next season. The club has been rumored to be in for a few more players but with time running out, the fans are growing impatient. 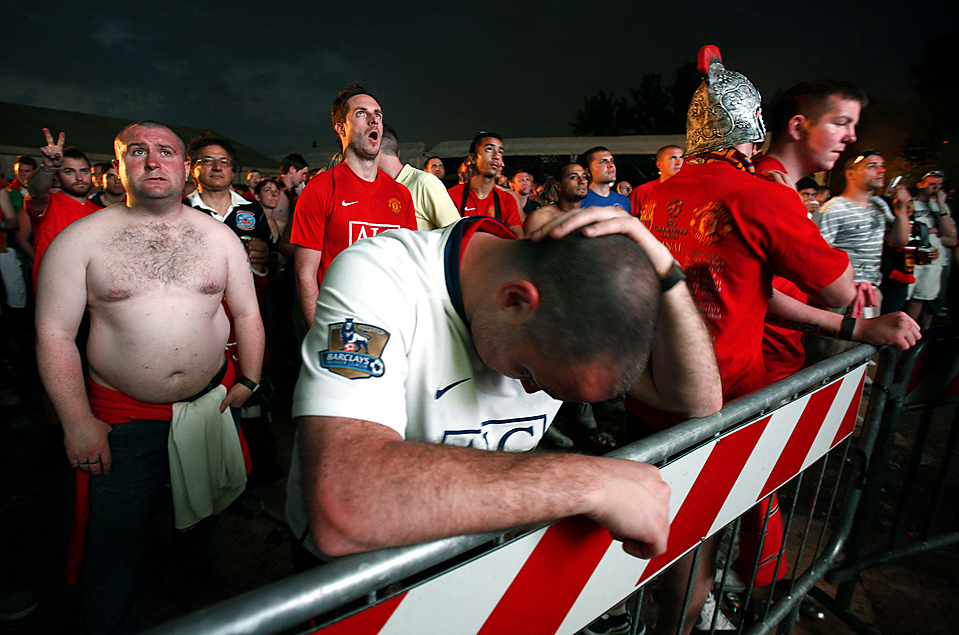 As a result, the Old Trafford faithful has launched an online attack on the Red Devils Cheif Executive Officer Ed Woodward. He is a very unpopular figure at the club at the moment and that status grew further when they were beaten by rivals Arsenal to the signing of Lille star Nicholas Pepe.

Dear #Ed Woodward, you are not only ruining Manchester United, you are ruining our lives 😪😪😪. pic.twitter.com/lbiz8o2G8c

No better time for Kim Jun-Un to test his short-range missile on Ed Woodward and the #Glazers than now. #MUFC

Ed Woodward is the worst thing that has ever happened to Manchester United. I give up on this dunderhead. #woodwardOut pic.twitter.com/rUyyLqQnQQ

The cunt Ed Woodward may end up bottling the transfer window. But this time when the team underperforms he can't turn the fans against the manager. So to keep his job he has to sign. Either way whatever happens is for the greater good of the club
#WoodwardOut #GGMU @ManUtd pic.twitter.com/dn97agraOY

Don't know what the United fans in Manchester and UK are doing about Ed Woodward, if that man was in Nigeria, he should be in coma by now @ManUtd#edwoodwardout

#EdwoodwardOUT…I am tired of this damn club called Manchester United.

Manchester United finished 6th last season an have not won the league title since legendary manager Sir Alex Ferguson retire 6 years ago. The club is in danger of slinking lower in the English Premier League table should they fail to improve on the team.

Over to you, Ed Woodward..