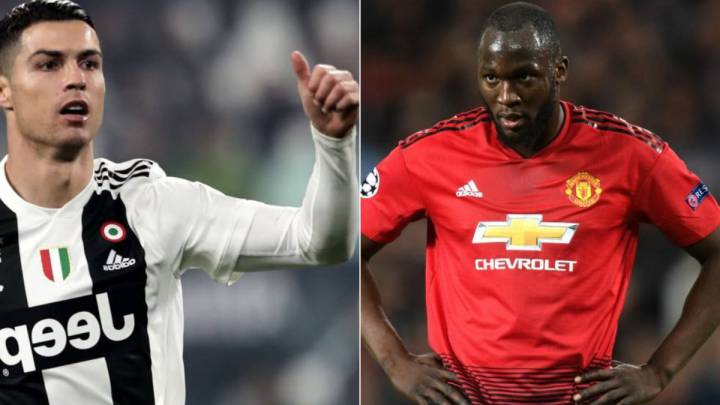 Manchester United forward Romelu Lukaku is now a transfer target in Italy as Juventus and Inter Milan are battling to secure his signature. Lukaku, therefore, will have to be sober with his decision though both teams are a force to reckon with in the Serie A.

Fans gave the Belgian top-scorer their pieces of advice regarding his next move. Many were in the idea that the 26-year-old should snub Juventus for his success- the main reason being Cristiano Ronaldo’s presence.

Lukaku supporters gave an example of the want out Juventus star Paulo Dybala, who scored 26 goals in the season 2017-18 before Ronaldo’s coming but netted only 10 after the Portuguese’s debut in Turin.

Juventus only taking Lukaku so Inter will not get him – not to improve their side but to make sure their opponents remain weakened so the title stays in Turin.
Big Bully!

I don’t see him scoring too many as long as Cristiano is there. What happened to Dybala? Scoring 25 goals the season before Ronaldo and 5 when Ronaldo joined.

Very true brother that club wants to hold on to that serie a cup till death separates them,nothing romelu will add to that team at all

I think not, lukaku is a goal machine, him scoring would make Ronaldo jealous

Sure, would love to see him at the San Siro though

It is understood that United received a 60 million euros (£54million) bid from Inter two weeks ago, which was rejected out of hand as it falls well short of their valuation of £75m.

Lukaku joined the Red Devils from Everton on 10 July 2017 on a five-year deal for an initial fee of £75 million, plus £15 million in add-ons.