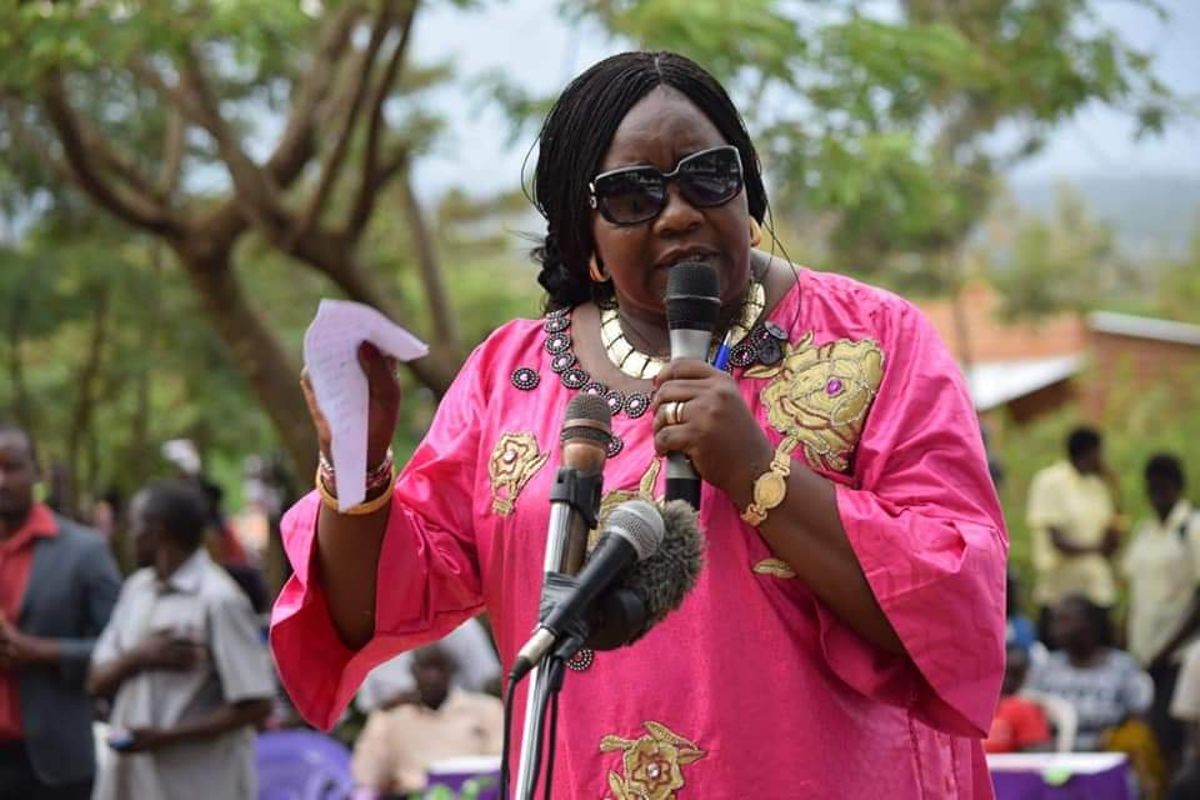 Raila’s family seemingly has connections to almost all dead prominent people in the country.

This has been revealed when Ida Odinga publicly declared that she convinced the late Bomet Governor Joyce Laboso to takeover Lorna Laboso’s seat.

But Kenyans are not ready to buy into this idea. Just how comes the family takes credit for every prominent person’s achievement at funerals? How ?

WHEN.. 😆😆😆😆the Odingas will show us manenos…. let luos trend

The late Joyce Laboso’s Sister Lorna was Member of Parliament and died in a plane crash in Narok alongside former Cabinet Minister Kipkalya Kones on June 10, 2008.

It is the death of the late Lorna Laboso that ushered a reluctant university lecture Joyce Laboso into politics.

Joyce proved herself effective on the stump; winning herself a second term as Member of Parliament for Sotik.

With her great achievements, Ida Odinga takes credit to be the one who motivated her to take up the leadership role. In other words she is her political mother.

Although some people have agreed with her sentiments, others think that she is just doing their usual ‘Odinga’s’ thing.

However until her death, Joyce Laboso had taken considerable steps in politics.

In the 2017 general election, Laboso plunged into the epic battle for the seat of governor in Bomet, taking on political titan Isaac Ruto of the Chama cha Mapinduzi (CCM) party.