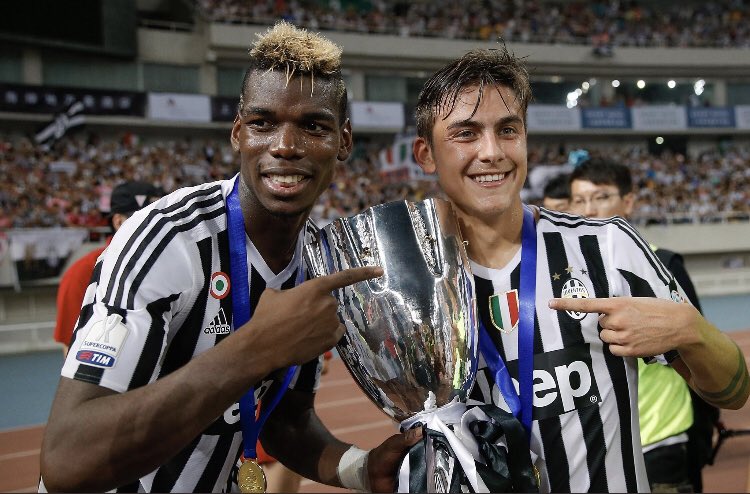 Manchester United learnt from their last season’s mistake and are desperate to sign players to fill in the gap that cost them. They did not win any trophy and worse still, they failed to finish among the top-four.

The Red Devils have already signed two players this summer; Aaron Wan-Bissaka and Daniel James and it is reported that Solskjaer is planning to add some new faces before the summer closes.

United have been heavily linked with Bruno Fernandes and recent reports stating that the Portuguese is set to travel to England for a medical test after an agreement of £62million (€70m) deal.

Dybala, on the other hand, has attracted the attention of both United and Tottenham Hotspur since declaring that he is open to any new challenge. 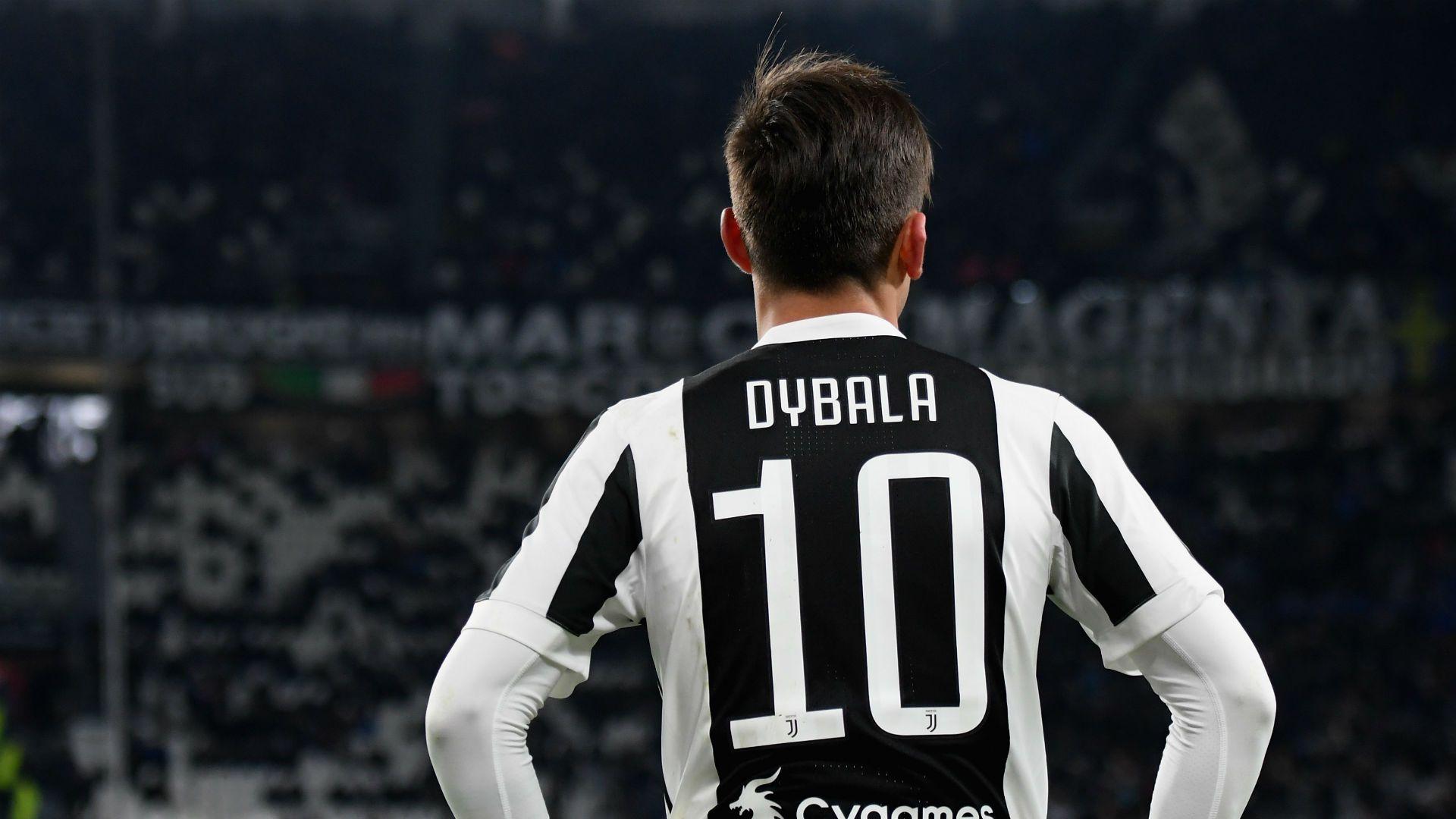 And Manchester United fans have identified particular reasons why Dybala is a perfect signing at Old Trafford;

Also has a point to prove after a sub par season

He ticks every box