Manchester United fans are impressed with the recent Juventus transfer decision regarding their star Paulo Dybala. According to reports from Italy, the 25-year-old is poised to leave Italy for England.

Dybala, who has been heavily linked with Manchester United has not found it easy at Turin since the arrival of Cristiano Ronaldo and is poised to move despite fitting in the play style of the new coach Mauricio Sarri. 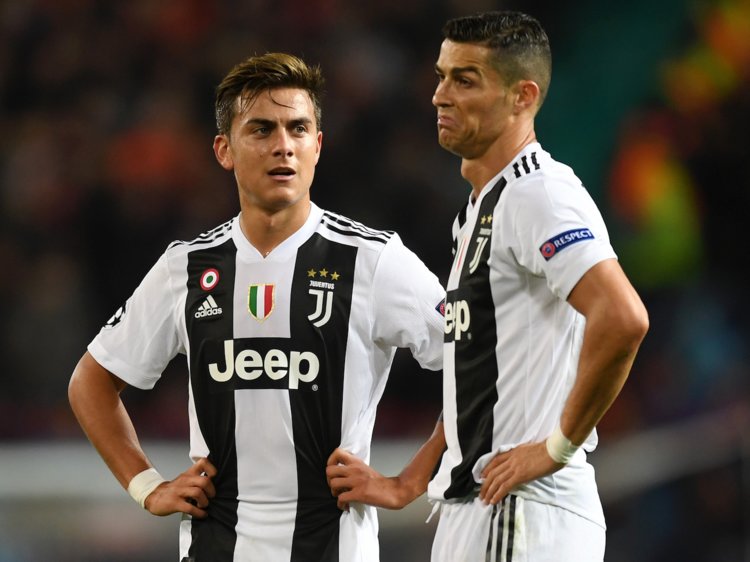 And as it is reported, Juventus are preparing an offer for Manchester United striker Romelu Lukaku and are willing to include Paulo Dybala as part of the deal.

BREAKING: Juventus are preparing an offer for Manchester United striker Romelu Lukaku and are willing to include Paulo Dybala as part of the deal, according to Sky Sources

That's the Serie A champions' plan according to Sky Sports. Thoughts? pic.twitter.com/QxTe1odoYp

Man United fans were thrilled to hear that report and are praying that the deal goes through since they were not impressed by Lukaku’s recent performances. The Belgian, on his side, had expressed his desire to leave the club this summer and his sight was set on a possible move to Italy.

United fans had to say this;

Lord today, I pray
For
Lukakus departure
&
The welcoming of:
Dybala, Maguire and Fernandes.
This is all I ask
In Jesus name
Amen. #mufc pic.twitter.com/JJ5CCfKKXD

Man Utd fans when they heard Juventus are willing to offer them Dybala for Lukakupic.twitter.com/Vz8seI6ZD3

The moment Pogba and Lingard heard that Juventus wants to exchange Dybala with Lukaku 💔😂😂 #SPORTSPANORAMA pic.twitter.com/mqgxcB53Ne

Lukaku joined Manchester United on 10 July 2017, signing a five-year contract with the option of a further year. Although the fee was officially undisclosed, it was reported to be worth an initial £75 million, plus £15 million in add-ons. Dybala, on the other hand, joined Juventus on 4 June 2015 on a five-year deal for a fee of €32 million (plus €8 million in add-ons).

Opera News is carrying out a short survey on the effectiveness of our notifications. Spare a minute and share your thoughts with us here.