Skip to content
News_Lifestyle
For years now we’ve heard rumours and seen hints that Twitter might be working on an edit button. Unfortunately, none of these has come to fruition. Twitter, like many other social networks, provides users with the ability to type out statuses in the form of tweets. And because everyone is human, it’s inevitable that someone will make a spelling or grammatical error.
Two of Twitter’s biggest social media rivals are Facebook and Instagram. As you likely know, allow its users to edit postings days, months, and even years after status is shared. But unlike many other platforms, Twitter has so far refused to allow its users to edit tweets. And unless something significant happens, there’s probably not much chance the service will ever add one. 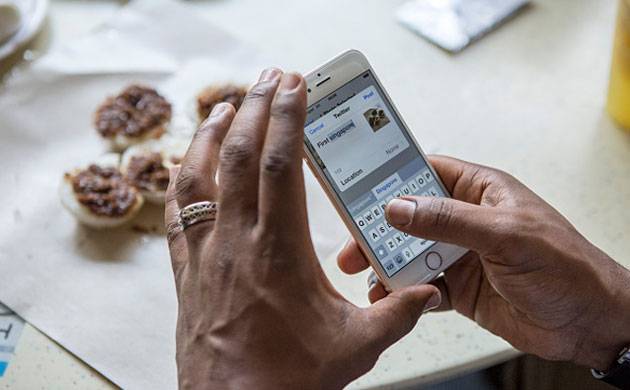 What is even more sarcastic, on Thursday the official twitter account, tweeted a post trying to show the variance of ‘Its and it’s.’ This was probably to give a better understanding of its audience and showing the difference between the two words and how they are used interchangeably.

Tweeps however did not take it lightly and most were up in arms requesting that twitter enabled an editing button.

You know, a lot of grammatical errors can be fixed if y’all added an edit button.

Then came the sarcastic fellows, we all know they exist everywhere!

Or maybe twitter was fed up of people making silly gramatical errors and needed to give a few lessons, you know.

A few also appreciated the effort put by twitter, maybe it’s a beginning to more lessons?

Opera News is carrying out a short survey on the effectiveness of our notifications. Spare a minute and share with us your thoughts here.