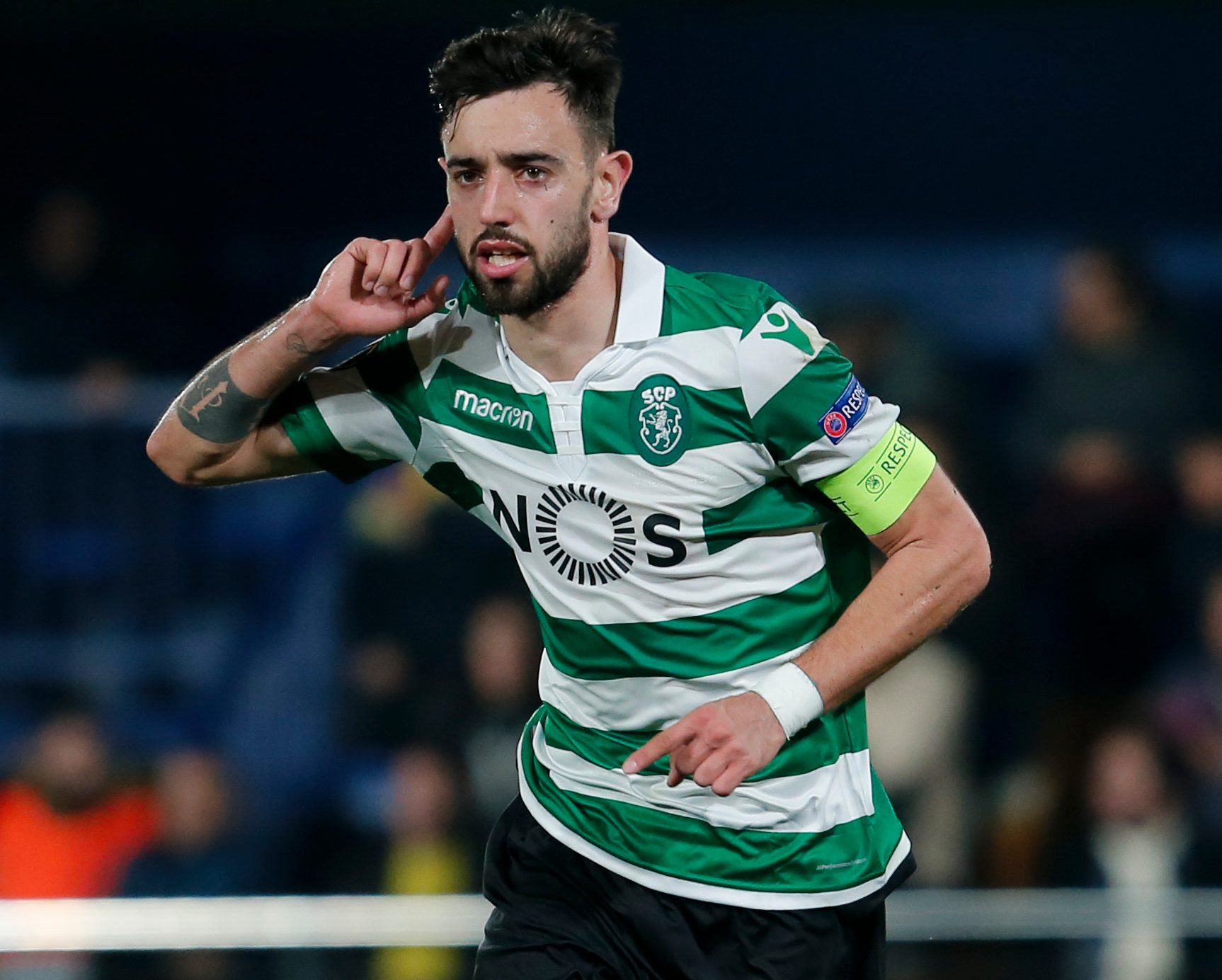 Manchester United has been dealt a huge blow after it emerged that top transfer target Bruno Fernandes is unlikely to join them this transfer window. The Sporting Lisbon midfielder has been widely reported as a target for the Red Devils all summer.

However, reports on Thursday claimed that the Portuguese international will not be heading to Old Trafford anytime soon.

Manchester United target Bruno Fernandes is unlikely to join the Red Devils now according to @SkySportsNews.

United fans, disappointed with this news? Or are there better options out there for your team? pic.twitter.com/pLIOd87Eaq

The player scored a beautiful goal for Sporting in the team’s pre-season friendly with Liverpool on Wednesday.

The goal prompted Liverpool manager to say that he wishes the player does not join Ole Gunnar’s side as it would definitely strengthen them.

"That would make them stronger. It's not nice"

Manchester United has signed 2 players this window, winger Daniel James from Swansea and Aaron Wan-Bissaka from Crystal Palace. Ole Gunnar’s side will be in action on Thursday from 2.30 PM Kenyan time when they take on fellow Premier League side Tottenham Hotspur in a pre-season friendly.